Before the 6th Annual Girl Scout Cookie Dessert Challenge comes to a close on Feb. 28, we wanted to share at least one recipe.

For those unfamiliar with the challenge, restaurants around the state fashion custom desserts using Girl Scout Cookies – Do-Si-Dos, Samoas, Tagalongs, Thin Mints, Trefoils and Savannah Smiles. Participating restaurants feature the dessert for the month of February, and a portion of the proceeds goes to support Girl Scouts in Arizona. For the second year, 32 Shea is participating in the challenge and chef and kitchen manager Javier Carballada shares this year’s recipe for Divine Mintspiration, inspired by the restaurant’s Nutella cheesecake.

When preparing at home, be sure to give yourself enough time to assemble the dessert properly, Carballada cautions. “It must be placed in the mold and cooled [for] several hours to be firm at the time of serving.” If you remove from the mold before it’s ready, the dessert might thaw on the plate or break when serving, he adds.

If you haven’t picked up your Girl Scout cookies yet and want to make this recipe, now is the time! But if you don’t feel like cooking, stop into 32 Shea before Feb. 28th and give Carballada’s creation a try. It’s for a good cause.

Preparation
Beat egg yolks in small bowl with electric mixer on high speed about 3 minutes or until thick and lemon colored. Gradually beat in sugar. Heat one cup whipping cream in 2-quart saucepan over medium heat until hot. Gradually stir at least half of the hot whipping cream into the egg yolk mixture; stir back into hot cream in saucepan. Cook over low heat about 5 minutes, stirring constantly until mixture thickens. Do not boil. Stir in chocolate until melted. Cover and refrigerate about 2 hours, stirring occasionally, just until chilled. Beat 1½ cups whipping cream in chilled medium bowl with electric mixer on high speed until stiff. Fold whipped cream into chocolate mixture. Pipe or spoon mixture into serving bowls. Refrigerate until serving.

Preparation
Using an electric mixer, set at medium-high speed and beat the cream cheese in a large bowl until smooth. Beat in the condensed milk a little at a time, scraping the sides of the bowl as necessary. Beat in the lemon juice and vanilla

Preparation
Mix the cookies, almonds and graham crackers in the food processor 2 minutes. Add the butter and mix 1 minute more.

Assembly
Pat the crust mixture into pan, then cheesecake mixture and then chocolate mousse. A mold may be used. Put in the freezer overnight and then serve. Garnish with Nutella rolled in crumbled Thin Mints and a mint leaf. 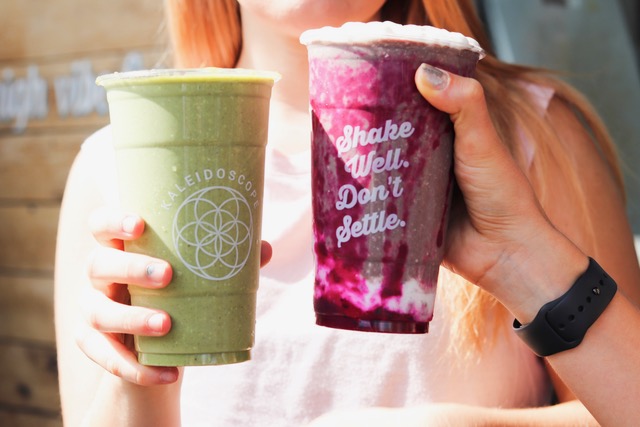 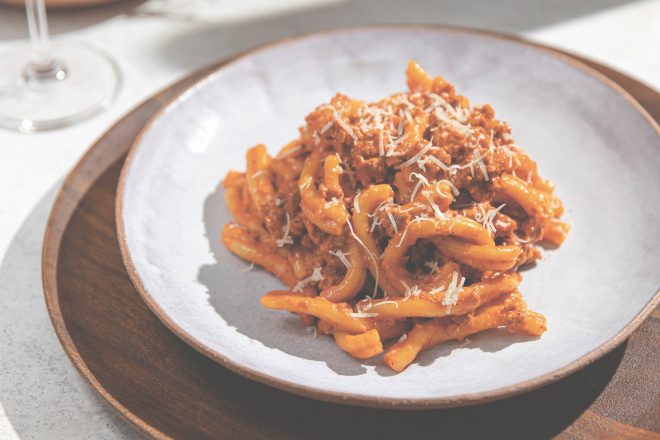 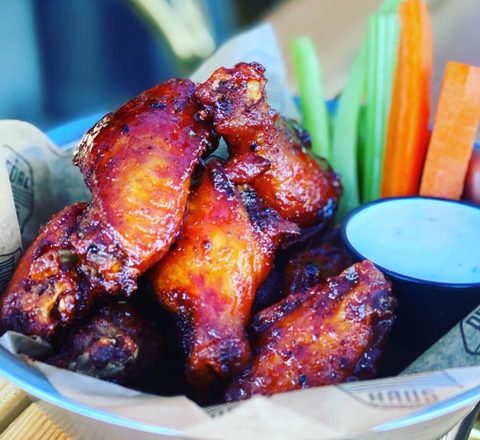