With the Devour Culinary Classic coming out of the oven early this year, February has become a bacchanalia of food and booze festivals – including two big-ticket events sponsored by PHOENIX magazine. Here’s what’s on the menu.

EAT
Devour Week
Crowned the Valley’s Best Food Festival by PHOENIX magazine, Devour is “a wonderful way to eat your way through the state,” says Kendall Jones of festival operator Local First Arizona. Bringing together around 100 chefs, bartenders and culinary artisans, this year’s 10th anniversary event dishes up an epic quartet of experiences.

Devour Phoenix Bartending Competition
February 17
About a dozen Valley mixologists – including Will Fields of Welcome Diner and Matt Minsky of Hula’s Modern Tiki – muddle local ingredients with Arizona-distilled spirits, slinging samples to attendees as they battle for libation domination. It’s the boozy digestif that kicks off Devour. 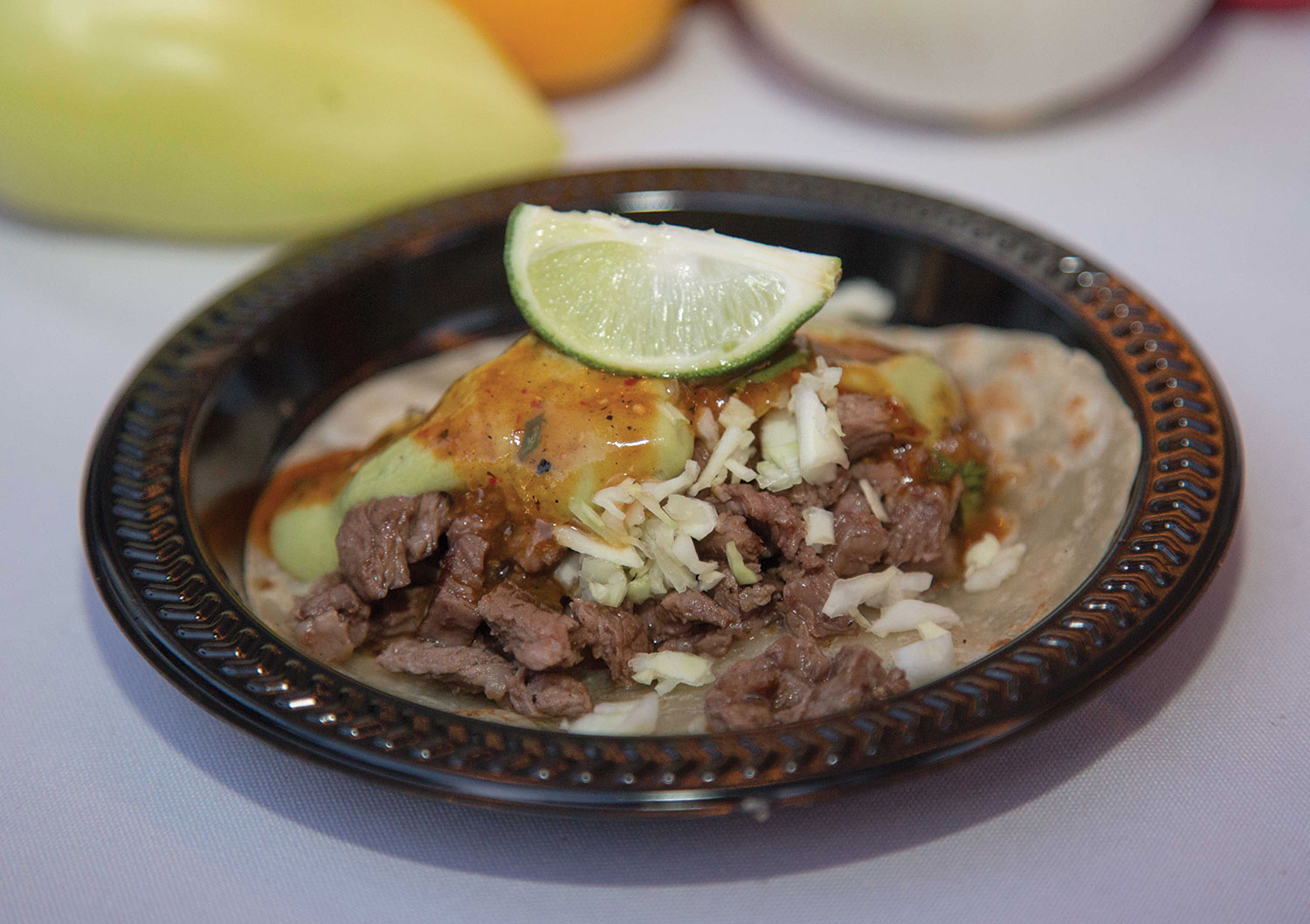 Devour the World
February 21
For the second year, PHOENIX partners with Local First to take your taste buds on a whirlwind global tour of the Valley’s international eateries, from the Native American masterworks of Kai to the modern Mediterranean delicacies of Claudio Urciuoli’s Pa’La. This year’s expanded event will include 25 restaurants and unlimited wine and beer samples, with rhythmic taiko drumming setting the mood at the Japanese Friendship Garden.

Devour Culinary Classic
February 23-24
Since this two-day main attraction moved to Desert Botanical Garden last year, it’s become “an all-sensory event,” Jones says. “Every single area of the garden [is] like its own little oasis. You’re surrounded by desert landscape, and then you add the smells and sights and sounds of sizzles and the clinking of glasses, and magnificent chefs and art-inspired pieces.” Regular ticketholders access chef demos and the beverage garden, while VIPers hobnob with culinary celebs and chefs, plus get tickets to the garden’s nighttime Electric Desert experience.

3 CHEFS TO WATCH
Samantha Sanz
This Nogales native’s sexy, sophisticated Latin creations propelled her to the Food Network show Chopped and elevated Talavera at the Four Seasons Scottsdale to a “legit foodie destination,” according to our own Nikki Buchanan.

DRINK
Arizona Cocktail Weekend (pictured above)
Do you like learning about cocktails and spirits? Do you like drinking cocktails and spirits? Sponsored by PHOENIX, Arizona Cocktail Weekend may well be your jam. Formerly a sprawling, Valleywide affair, this celebration of international cocktail culture has been distilled into a potent program of parties and seminars that takes place exclusively Downtown. “I think the underlying nuance of this year over last is having a more educational focus,” says co-founder Ross Simon of Bitter & Twisted Cocktail Parlour. “It’s an amazing experience to understand the phenomenon of cocktail culture.”

Top Bars
February 17
“We basically bring the best bars from around the nation and the world to Phoenix’s doorstep, and you get to sample without even leaving the state, which is super exciting,” Simon says. Previous attendees include New York’s The Dead Rabbit, London’s The Savoy and San Francisco’s Smuggler’s Cove – all honorees on World’s 50 Best Bars lists.