It was Joe Netherwood’s childhood love of history and fascination with TV shows like The Lone Ranger that led the Virginia-born draftsman to art.

“I grew up thinking I was going to be an artist,” says Netherwood, 69.

Prescott’s Phippen Museum gave the self-taught oil painter his first chance out West. He took several detours on the way: the United States Air Force, community college art classes and jobs in Philadelphia (drafting and illustrating). He tried stand-up on the comedy club circuit for five years. When the advent of cable TV put the screws on live comedy, Netherwood hung up his mic at age 43. “That’s when I picked up a brush again.”

His wife, Stephanie, became his office manager, and they moved to Scottsdale for a better chance at exhibiting his realistic Native American and cowboy portraits and Western landscapes. Netherwood strives for authenticity, but his sense of humor sneaks in: A painting of a trio of longhorns crossing a river is dubbed “Longhorn Hot Tub.”

Because Netherwood completes 15 to 30 paintings each year, titling them is a timely and ongoing task. It involves a neatly handwritten list of more than 3,000 ideas from which he and Stephanie consider. Once they agree on one, done! But it can take several hours, he says, and no title is ever repeated.

“A Cup of Joe to Go,” illustrating a cowboy on horseback getting his coffee from the camp cook, sold at a Montana auction three years ago. The print won a contest to appear on the poster for the 32nd Annual Arizona Cowboy Poets Gathering in Prescott this coming August. He’s also in the Arizona Fine Art Expo now through March on the southwest corner of Scottsdale and Jomax roads. To see his work, visit joenetherwood.com. 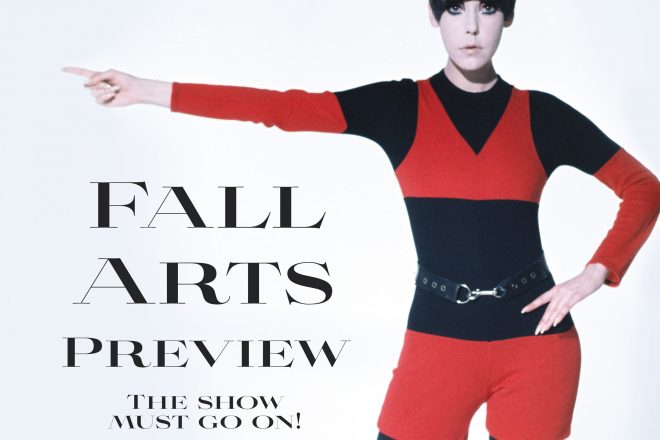