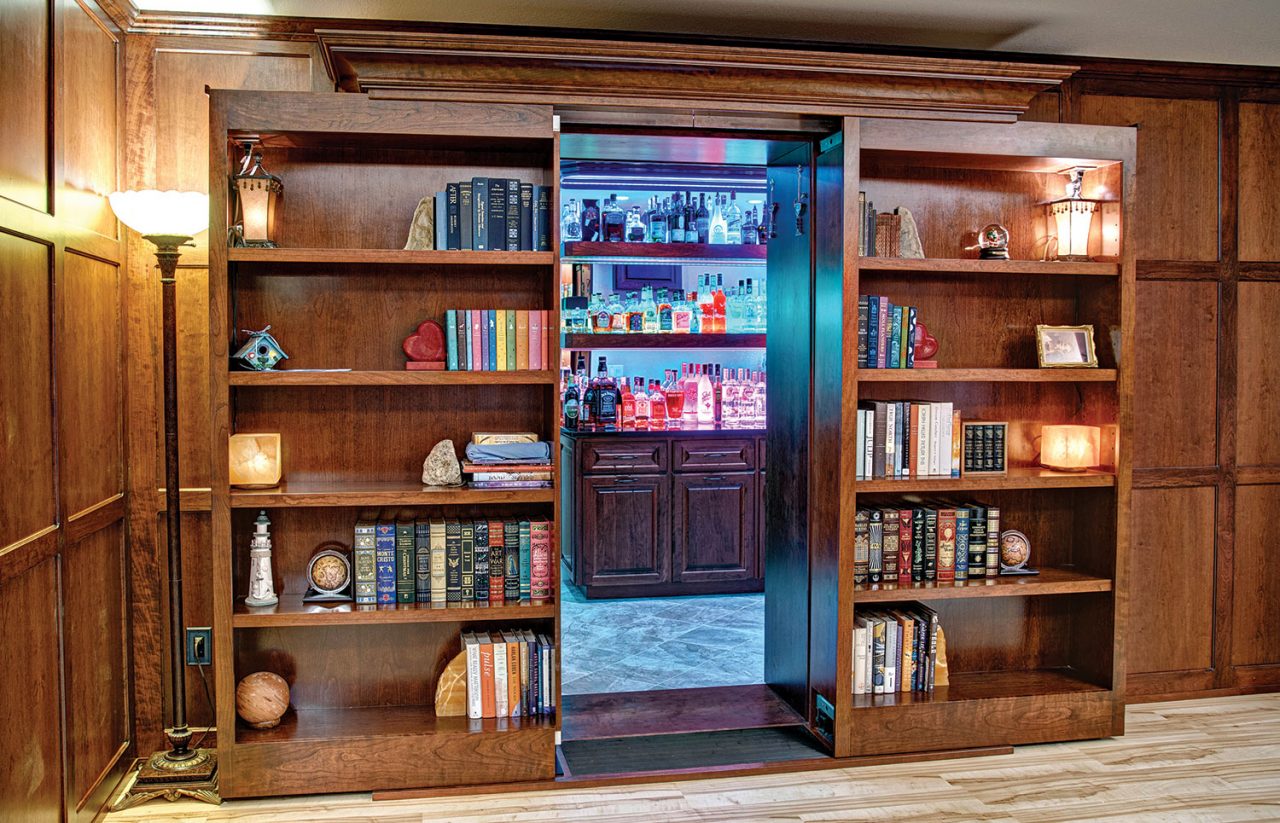 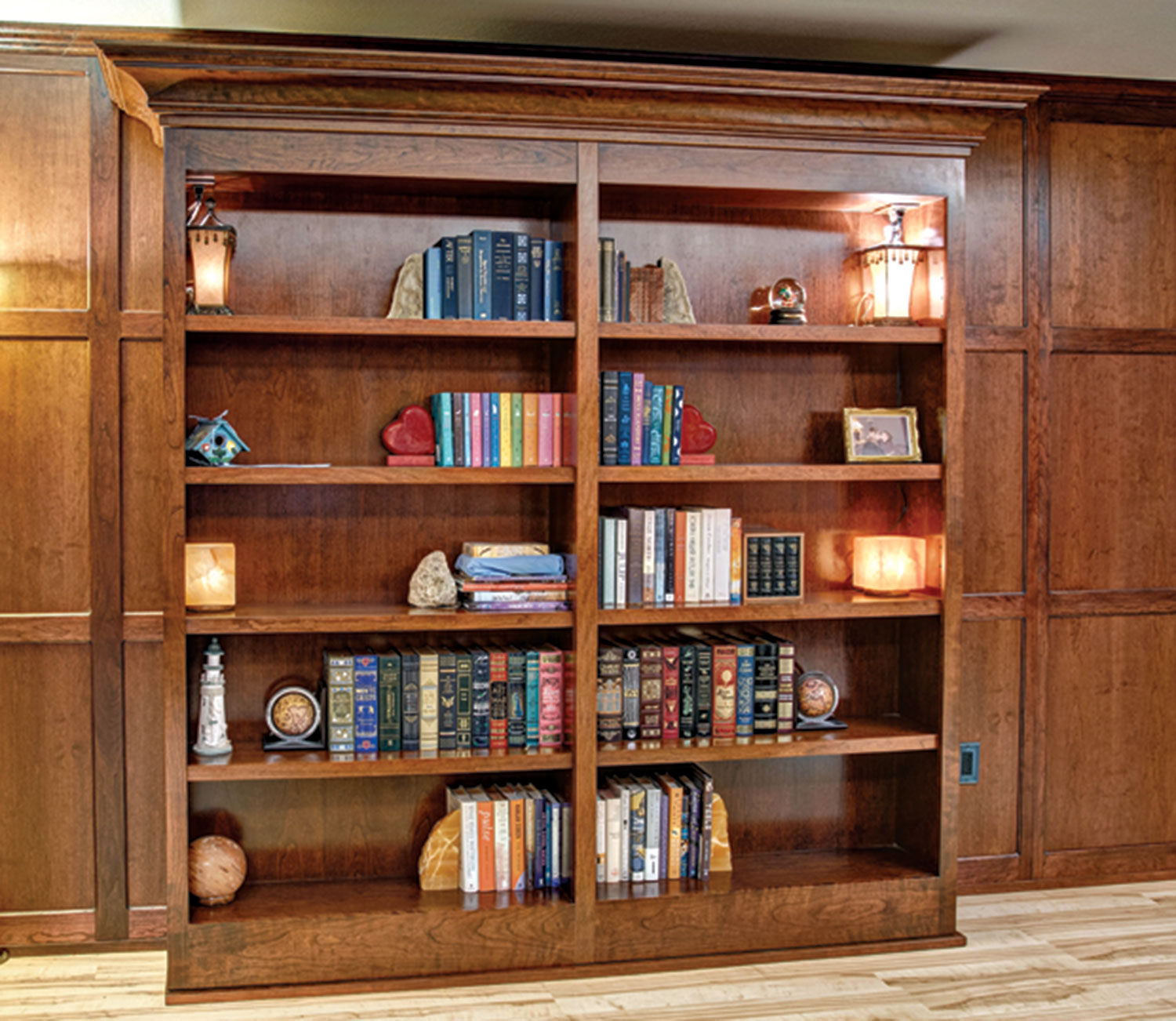 Like many kids growing up in front of the silver screen, Steve Humble was enraptured by the trapdoors and secret corridors in his favorite films, from the Indiana Jones franchise to the Batman movies.

“I was always fascinated with secret passageways, but I never contemplated that there might be a career in it,” Humble says. “I just thought one day it would be fun to have a secret door in my house like what I’d seen in the movies.”

A few decades, an engineering degree and a stint at Boeing later, Humble launched Creative Home Engineering in 2004 to satisfy the “caged-up demand for secret doors.” Now, he and his 18 employees design clandestine entries (most often built into bookcases or full-length mirrors) for playrooms, gun rooms, smoking rooms, theater rooms, panic rooms and even a wine cellar with a drawbridge. “We love to be the people that can do what nobody else can do,” Humble says.

While he initially catered solely to a luxury market (projects started at $10,000), last year he debuted a line of simplified, less customized secret doors starting at $1,500. “They’re outselling our core business custom products by 10 to one,” he says.

Humble finally has his own secret door at home, too.

“You have to play a sequence of notes on my piano, which happens to be the chords from the James Bond soundtrack,” he says. “That’s an idea that I took straight out of a Batman movie, and also The Goonies.” 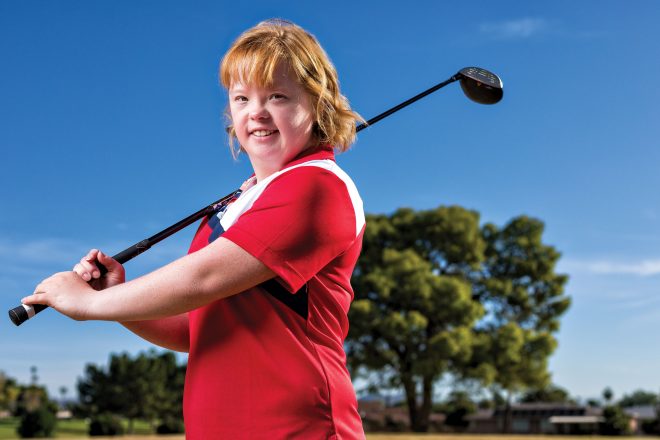 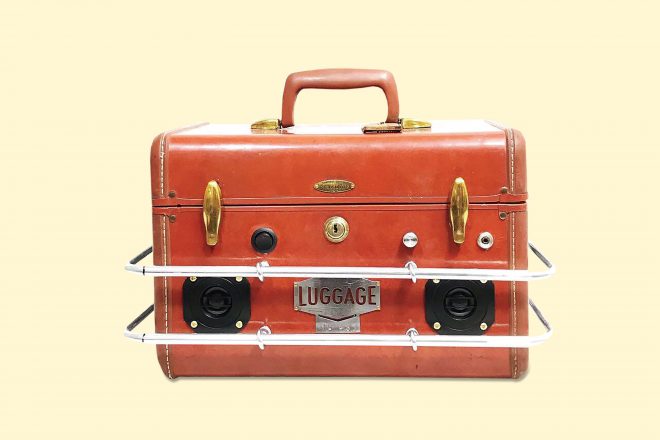