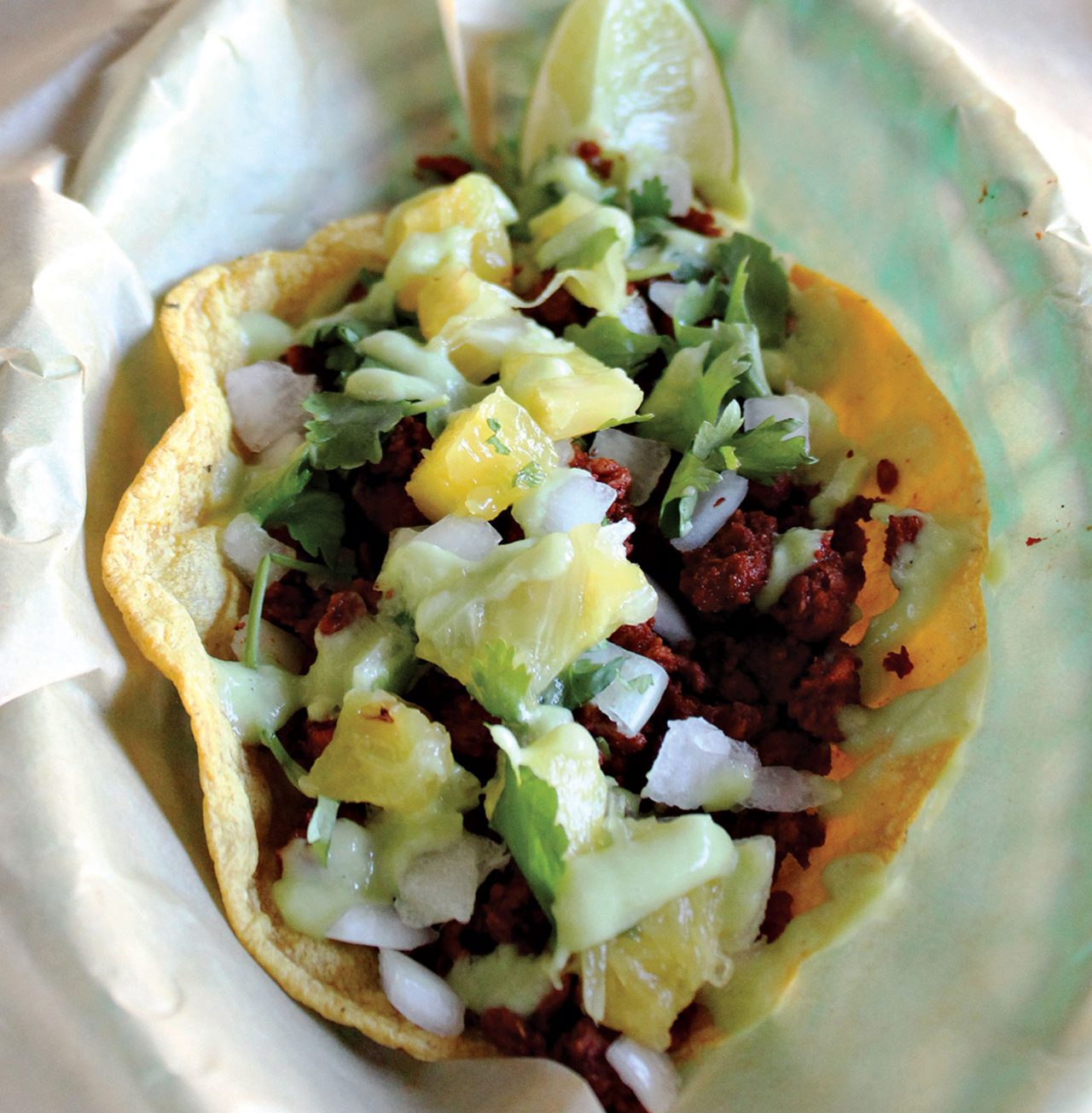 Get your Mexican food fix without carne y queso at this inventive eatery.

When Jose and Leticia Gamiz became vegans, they tweaked their home recipes accordingly. Finding a vegan Mexican restaurant, however, proved impossible. So they bought a trailer in 2015, put together a tidy menu and started selling their own veg-Mex fare on the weekends.

In July 2018, the Gamizes upped their game and opened Mi Vegana Madre in a barebones storefront in downtown Glendale, where they feature vegan burritos, tacos, empanadas and nachos. The al pastor taco ($4), a customer favorite, is made with soy protein marinated in a mild chile and garlic sauce topped with diced onions, fragrant cilantro and chunks of fresh pineapple atop a corn tortilla. Jose serves the faux meat taco with an uncomplicated green salsa fashioned from avocado and tomatillos. “If the salsa is too busy, it detracts from the taco,” he says.

Another winner is the corn and queso empanada ($5) stuffed with melted, coconut-based cheese and kernels of corn rolled and crimped in a soft flour tortilla. Future menu plans include menudo and a pair of pasta soups Jose remembers from childhood – all vegan-ized, of course. He credits his dog Rex with the shift. “One day he looked at me in a way that [made] me realize this is a living, breathing and feeling being just like me.” 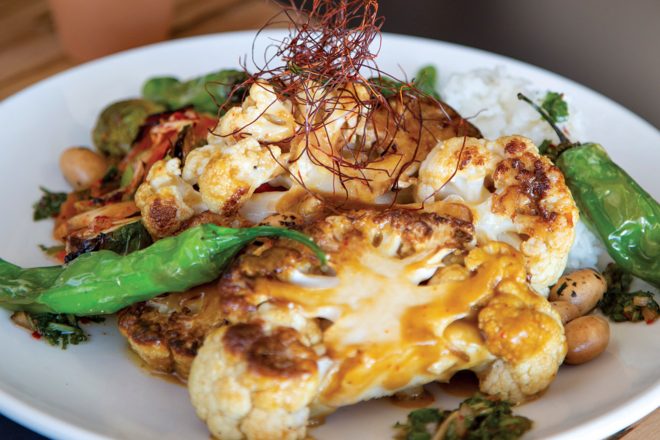 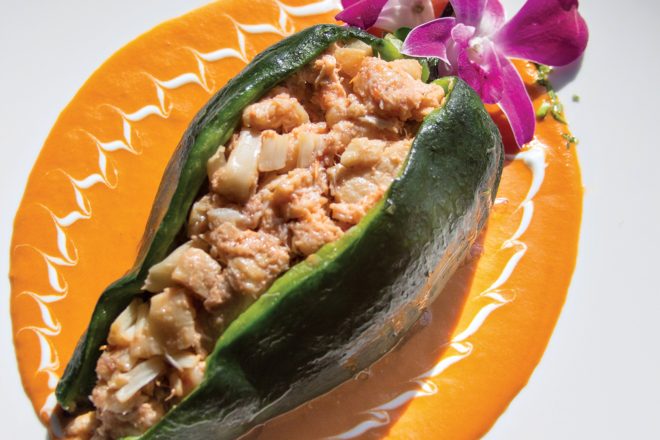