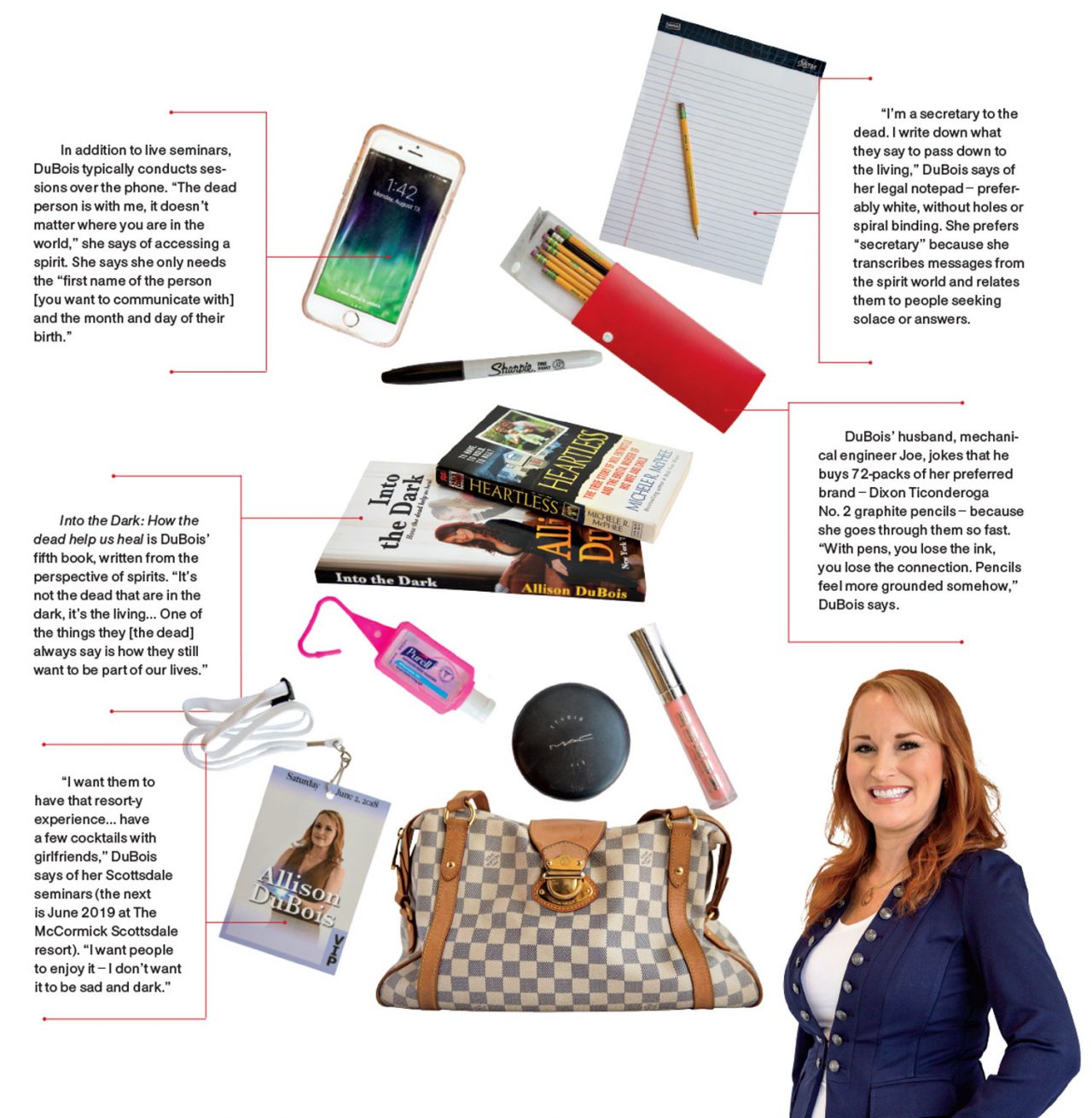 Allison DuBois wasn’t sure what to bring, since her purse is full of typical “mom stuff” – hand sanitizer, makeup for on-the-go touch-ups – rather than what you might expect from a woman who talks to the dead. In fact, the 46-year-old mother of three only requires paper and pencil to do her job as a medium. Growing up in Phoenix, DuBois says her first memory of tapping into “the spirit world” was at age 6, talking with her great-grandfather hours after his funeral. Her work with law enforcement agencies around the Southwest profiling criminal suspects and aiding in jury selection inspired the 2005-2011 television drama Medium. After a stint in Los Angeles during filming, DuBois says she’s back in the Valley “for good.” 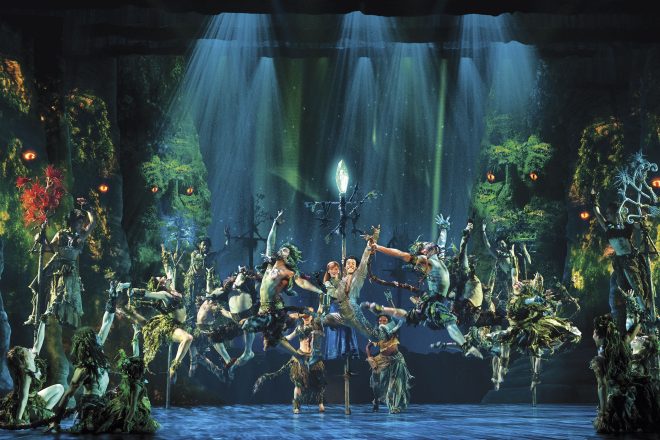 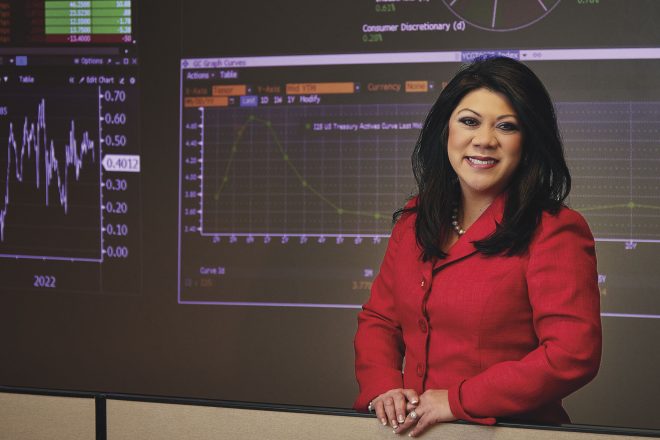 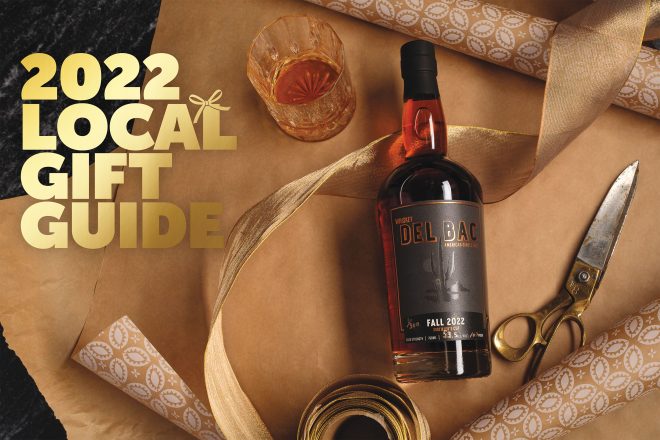