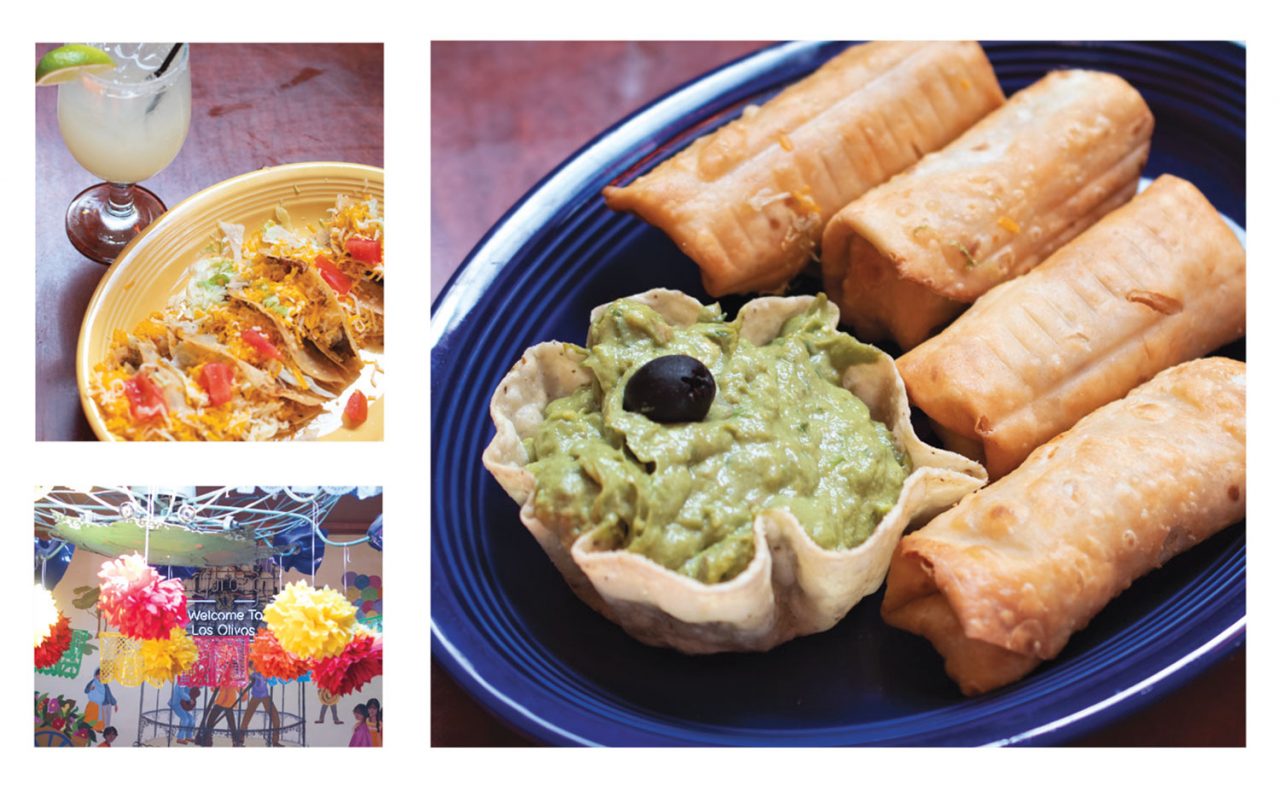 Culinary revolutions come and go. These old-school Mexican eateries – and their happy hours – hold the line.

Los Olivos
7328 E. Second St., Scottsdale
480-946-2256, losolivosrestaurants.com
Named for the olive trees planted along Second Street in the late 1800s, Los Olivos Mexican Patio – opened by the Corral family in 1949 – is steeped in history. Previously, the distinctive block building that houses the restaurant was a pool hall, a bakery and a meeting place for church groups. Now, it’s simply a creaky, cool old place to hang out over beer and straightforward, Sonoran-style appetizers. If you can flag down one of the famously inattentive barkeeps, start with a legitimately crisp-bottomed cheese crisp ($5) before moving onto heartier offerings – maybe a half-dozen greasy-good mini beef tacos or a trio of bulging mini chimis, sided with lemony guacamole ($7). Drink in the history and drink up on discounted well drinks ($5), house margaritas ($4.50) and pitchers of select beer ($9). 4-7 p.m. M-F.

Manuel’s
Seven Valley locations
480-661-1587, manuelsaz.com
Before opening the first Manuel’s in 1964, founders Manuel and Alice Salazar had no background in the restaurant business, but they had inspiration: Manuel’s sister, Olivia Garcia, and her husband were prospering with a little west- side restaurant called Garcia’s. Both couples would go on to create local Mexican restaurant empires – now seven locations strong, in the Salazars’ case. Happy hour offerings may vary slightly from store to store, but in Scottsdale, there are exactly four reasonably priced, well-prepared choices: street tacos (try the flavorful carnitas); three appealing mini corn crisps, bright with tomato and green chile; four crispy chicken or beef taquitos, filled with minced jalapeño and melted cheese; and the Duo (fresh guac with spicy bean dip) – all $6 and generously portioned. Wash them down with an exceptionally good Original Margarita for $4.75. Times vary by location, but most of them are 3-6 p.m. M-F. 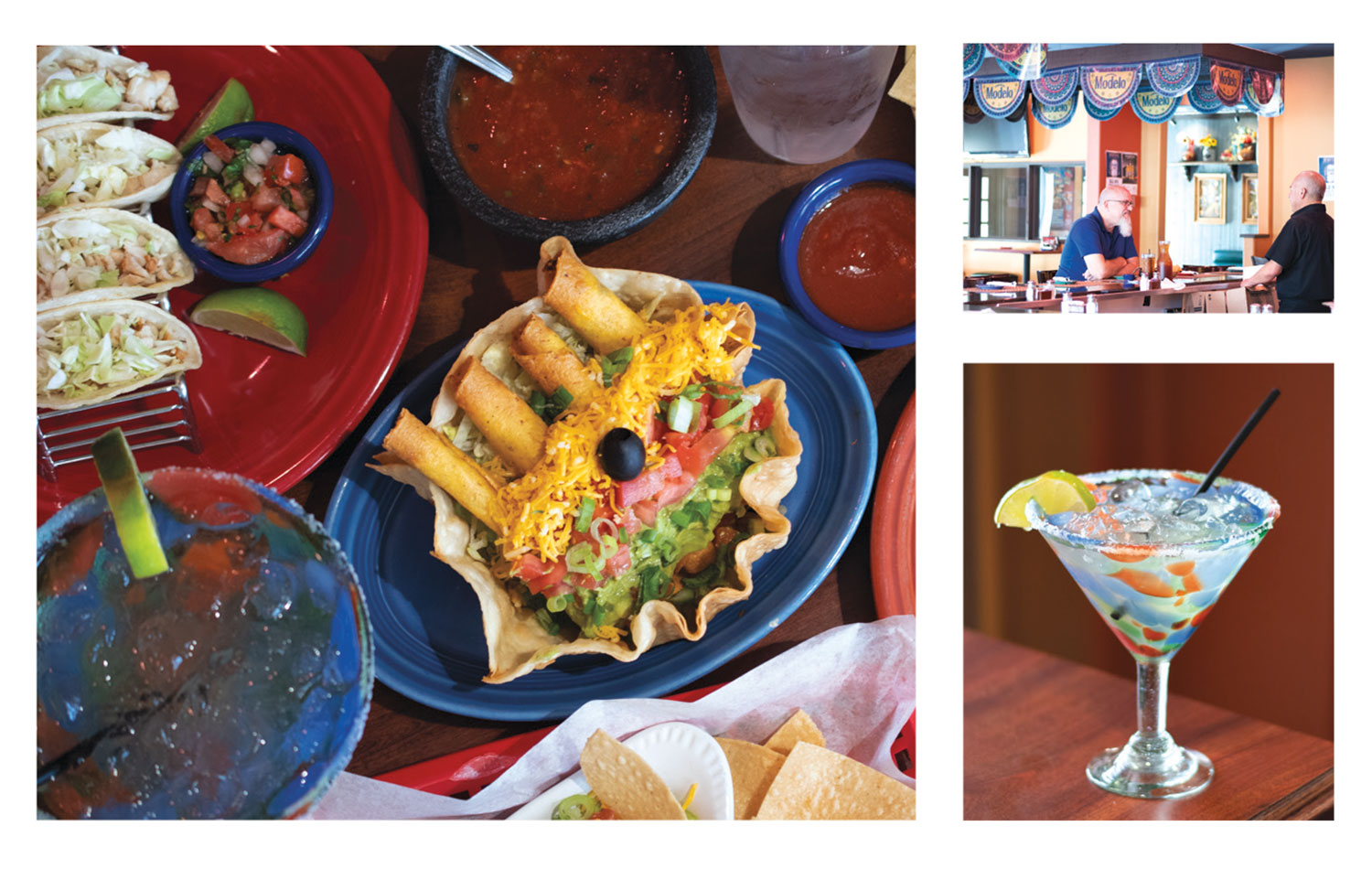 Garcia’s Las Avenidas
2212 N. 35th Ave., Phoenix
602-272-5584, facebook.com/garciaslasavenidas
In 1959, Julio and Olivia Garcia expanded their humble taco stand to a full-service restaurant. Ten years later, the couple bought a building on Camelback near Scottsdale Road, and the Garcia brand exploded as clusters of well-heeled gringos ate Mexican food in a classy setting for the first time. Within the next decade, the Garcia empire expanded to 11 restaurants in four states. The family cashed out in 1981, keeping only a hacienda-style restaurant near their original location – still run by the family today. It’s the most interesting happy hour on this list, offering four varieties of street tacos (get the carnitas, dripping with porky juices, $5.25), nachos supreme ($7.25, add smoky carne asada for an extra $3) and Jimmy’s french fries (a Mexican-American answer to poutine, $5.50). Wash it all down with slurpable house margaritas ($5.75) while listening to everything from Kendrick Lamar to Elton John. 3-7 p.m. M-F. 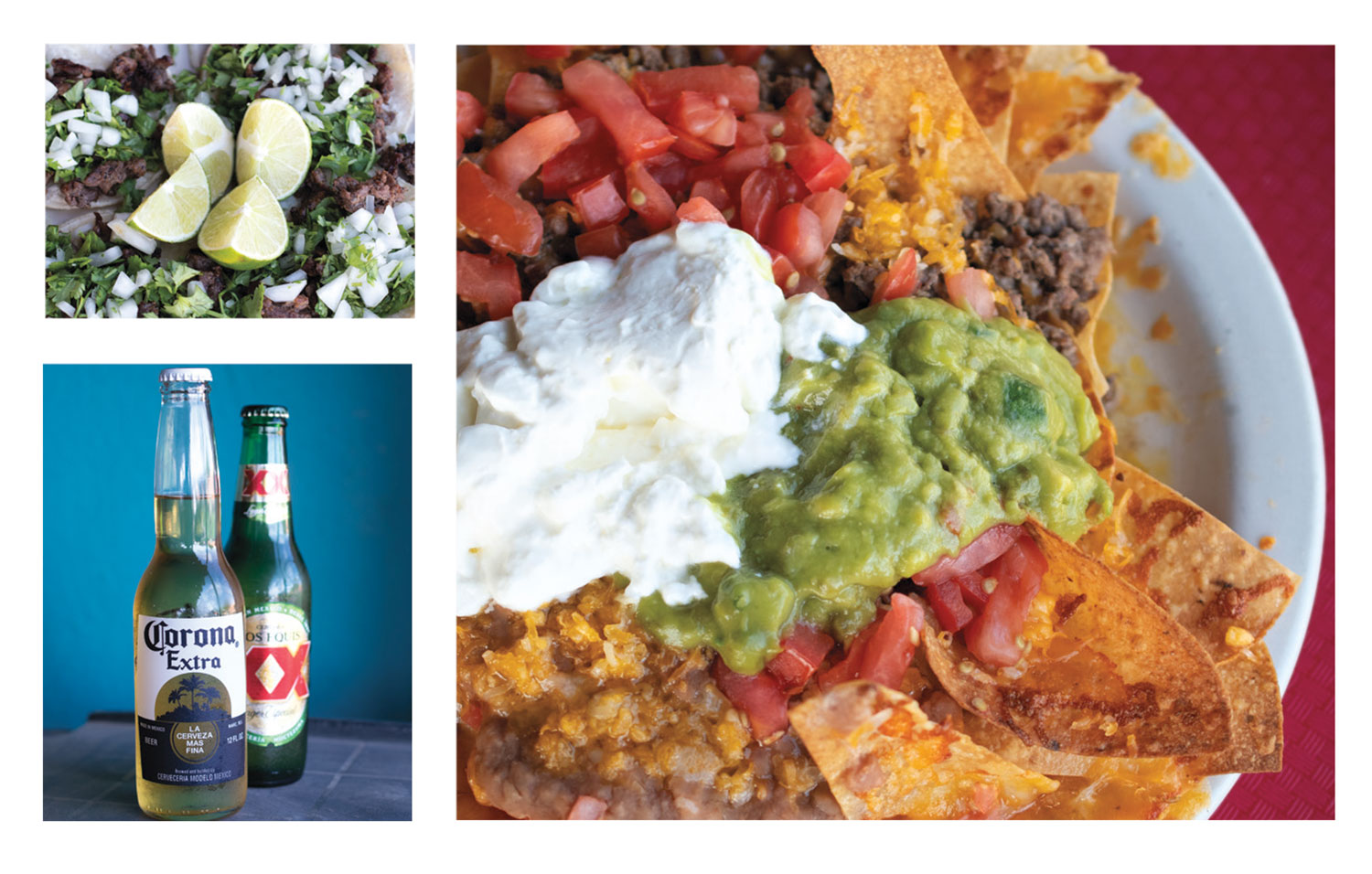 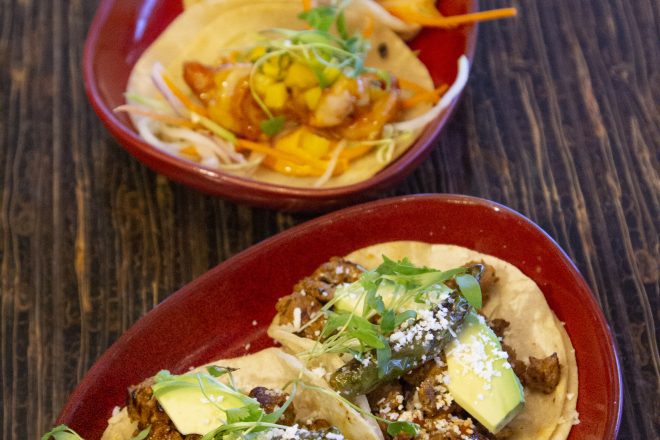 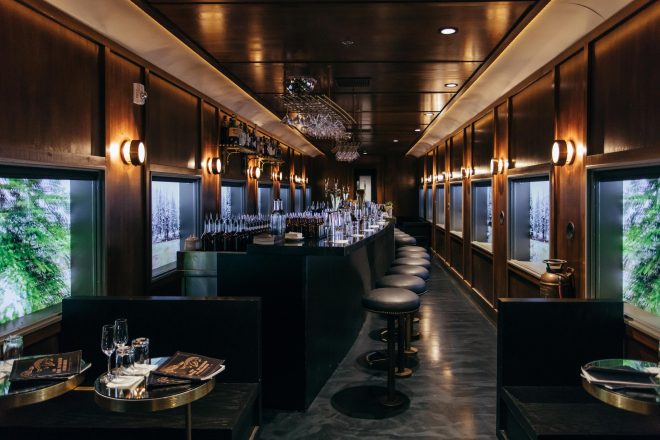 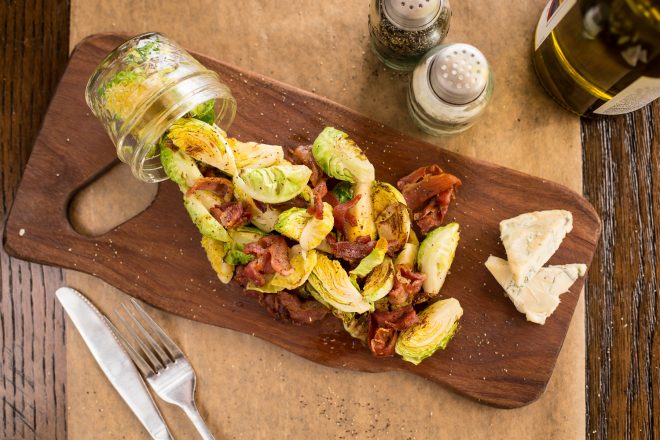