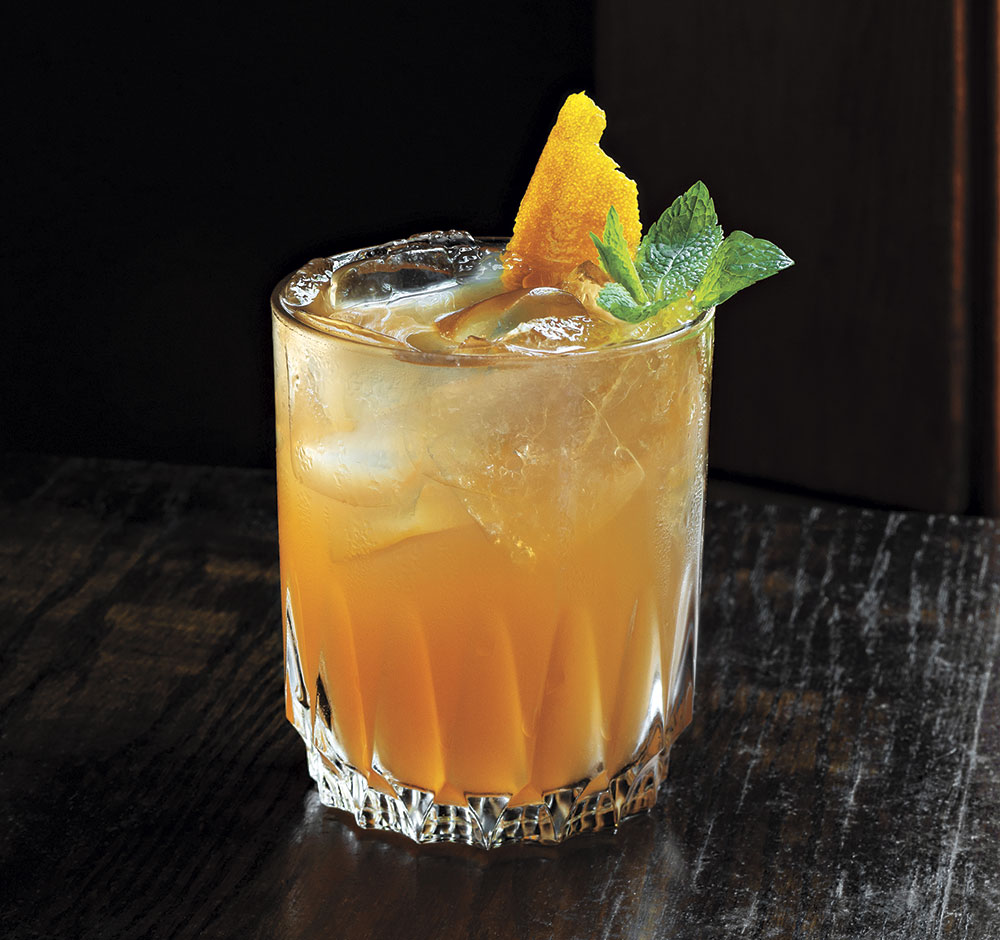 Sip a modern spin on the 300-year-old Navy grog at Nobuo at Teeter House.

Aye, matey, Jack Sparrow and his swashbuckling crew loved their rum, but contrary to popular belief, pirates never drank grog – a rum and water mixture invented by an English admiral for the Royal Navy in an effort to make water, stored on ships for so long it developed algae, fit to drink. A bit of sugar and lime made the concoction more palatable, and the navy grog, a drink that’s survived nearly 300 years, was born. These days, there are scores of variations on the original, but none more delicious than mixologist Nathan Thompson’s simply named version at Nobuo at Teeter House. Served in a lowball glass, it’s essentially a slightly more serious daiquiri, composed of sharp, peppery Scarlet Ibis rum, lime juice, honey syrup and Angostura bitters, a lovely balance of flavors heightened by the perfume of orange peel and sprightly mint.

It’s easy to role-play the seagoing sailor at home. Just add 2 oz. of Scarlet Ibis rum, 1 oz. honey syrup*, 1/2 oz. lime juice and 2 shakes of Angostura bitters to a cocktail shaker, add ice, shake hard and double-strain into an old-fashioned glass. Add ice to the glass, garnish with an orange peel (twisting first to express oil into the glass) and finish with fresh mint.

*Honey syrup is simple syrup made with honey instead of sugar. Combine one cup water and one cup honey in a saucepan. Bring to a simmer over medium heat, stirring constantly, until the honey dissolves. Let cool before using. 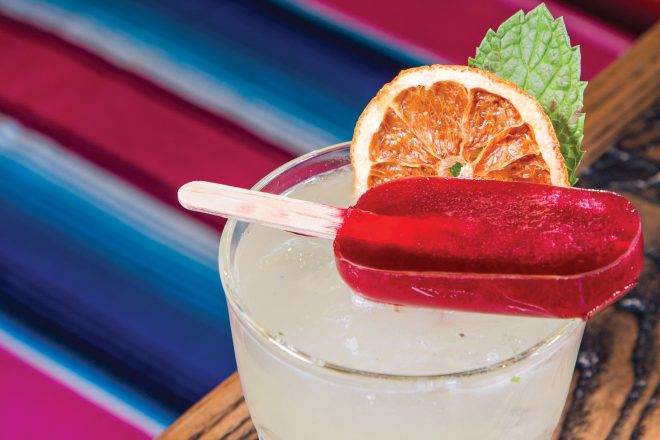