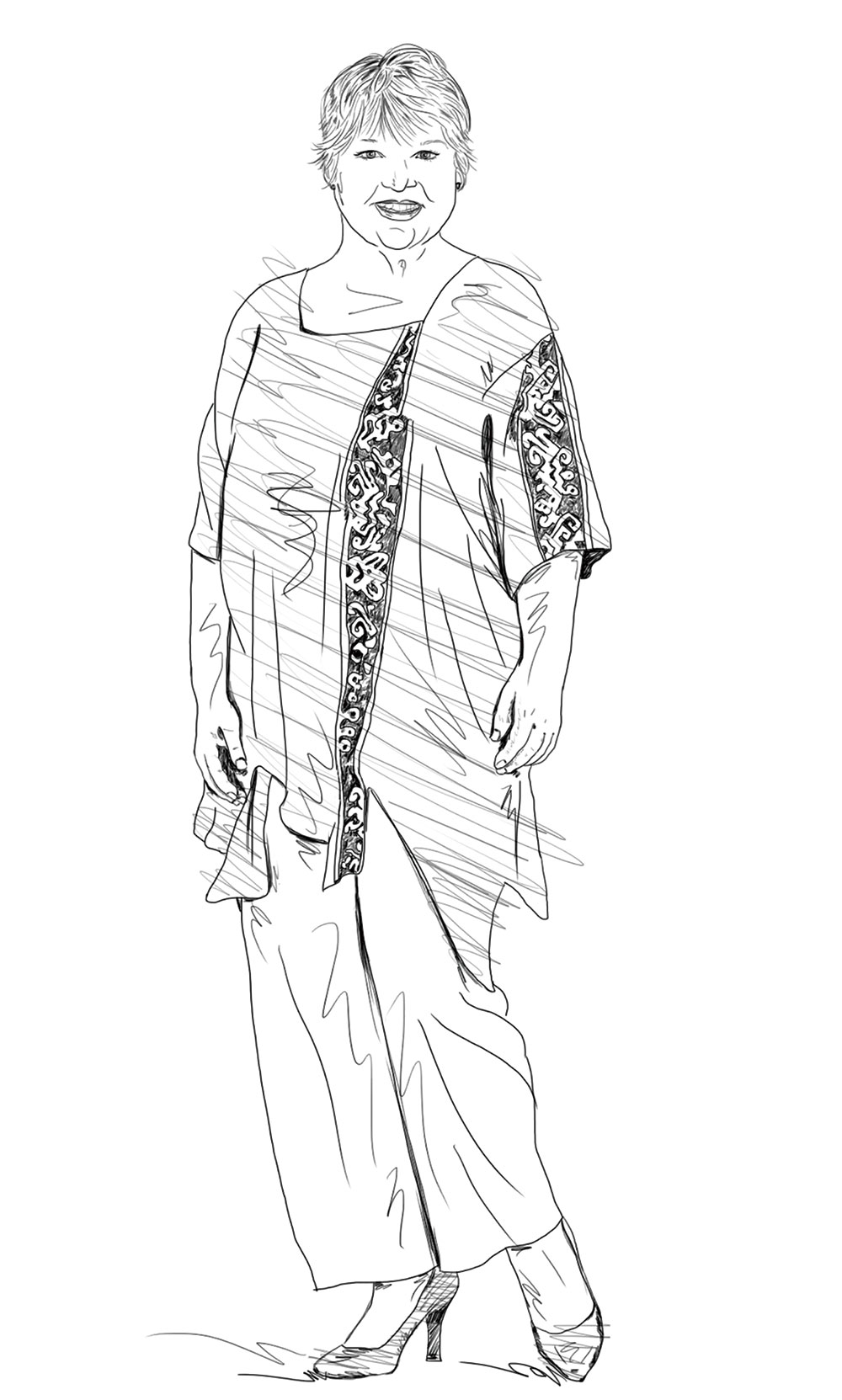 We catch up with Valley journalism luminary Jana Bommersbach.

“I’m in a very good mood today,” Jana Bommersbach says on a sunny May morning, a few days after her fans packed Phoenix’s Changing Hands Bookstore to the gills for the launch of her latest book, thedeadgirlinthevacantlot (CreateSpace Independent Publishing, $20). After writing true crime, historical fiction and a children’s book, the acclaimed author and award-winning Valley journalist – she wrote for Phoenix New Times and the Arizona Republic, and was PHOENIX’s star columnist for many years – has settled into writing “true fiction”: “What I loved was the ability to take a true story and fictionalize it,” she says. “I have end notes, which give you the chapter and verse of my research… That’s what satisfied my journalistic soul, while the fictionalized things satisfied my creative writing soul.”

Your new book centers on sex trafficking in Phoenix and in your native North Dakota. What inspired you to tackle this topic?
“I was horrified to discover the extent of sex trafficking and its special place in Phoenix. We’re the home of Backpage.com, which Congress called [an] online brothel and which had just been shut down… It fit perfectly into the formula of a North Dakota scene and an Arizona scene, because many of these girls are transported around the country… It gets the point across that this is not a big-city problem alone.”

You worked with Backpage.com founders Michael Lacey and Jim Larkin for many years at Phoenix New Times, and they are real characters in the book. What was it like to write about them?
“I left [New Times]14 years before they founded Backpage, and went on to write books. The Mike Lacey and Jim Larkin that I knew were fabulous journalists… Somehow, along the way, those two guys changed… I say in the epilogue to this book that I wrote this book with a broken heart, and one of the reasons it’s broken is because of these guys – knowing and loving these guys, and then seeing this ugly side of them.”

A couple of years ago, Lacey began mailing $5,000 checks to people he’d worked with, some say to compromise them so they couldn’t testify or write about him. Did you receive one?
“I was laughing, because I was writing this book [about Backpage.com]. Then I got one… It wasn’t as easy to give away as I thought, because people thought it’s tainted money. People were arguing with me and saying I should give the money back. Why would I give the money back when $5,000 can do so much to help fight sex trafficking? … I received the $5,000 and donated every cent to the
Arizona Coalition to End Sexual & Domestic Violence, and I kept writing.”

Your heroine in thedeadgirlinthevacantlot and Funeral Hotdish is Joya Bonner, who seems to be a fictionalization of yourself. How much is you and how much is Joya?
“Here’s my line: You might think that Joya Bonner is Jana Bommersbach, but it’s not. She’s a lot younger, she’s thinner, and she has a lot more sex… We do share an outrage at injustice and at sleaziness and at exploitation… Joya represents the kind of kickass investigative journalist that I hope I was, that I think I was, and that I hope many other women and men will become.”

What are your three favorite stories you covered as a reporter?
1. The stories I did [for Phoenix New Times] on Winnie Ruth Judd, which later became the book [The Trunk Murderess: Winnie Ruth Judd]… I wrote that book in 1992, and it’s still selling.
2. “When New Times led the way in fighting to change the electoral system of Phoenix from at-large elections to districts… It gives a voice to people in all parts of Phoenix.”
3. “When I first came to town I worked for the Arizona Republic, and we led the way in fighting the [construction of the] Papago Freeway through the center of the city… It was going to be 150 feet in the air… it would have destroyed the central city.”

What would be your “death row” meal?
That’s one of my questions! Every time I interview somebody. In fact, I asked that one time of the department of corrections director and she said something with chocolate. So, my last meal on death row… would probably be barbecue ribs, lobster, four or five chocolate desserts [and] an entire bottle of Ketel One vodka. I’d throw it over ice and call it a martini. And a twice-baked potato