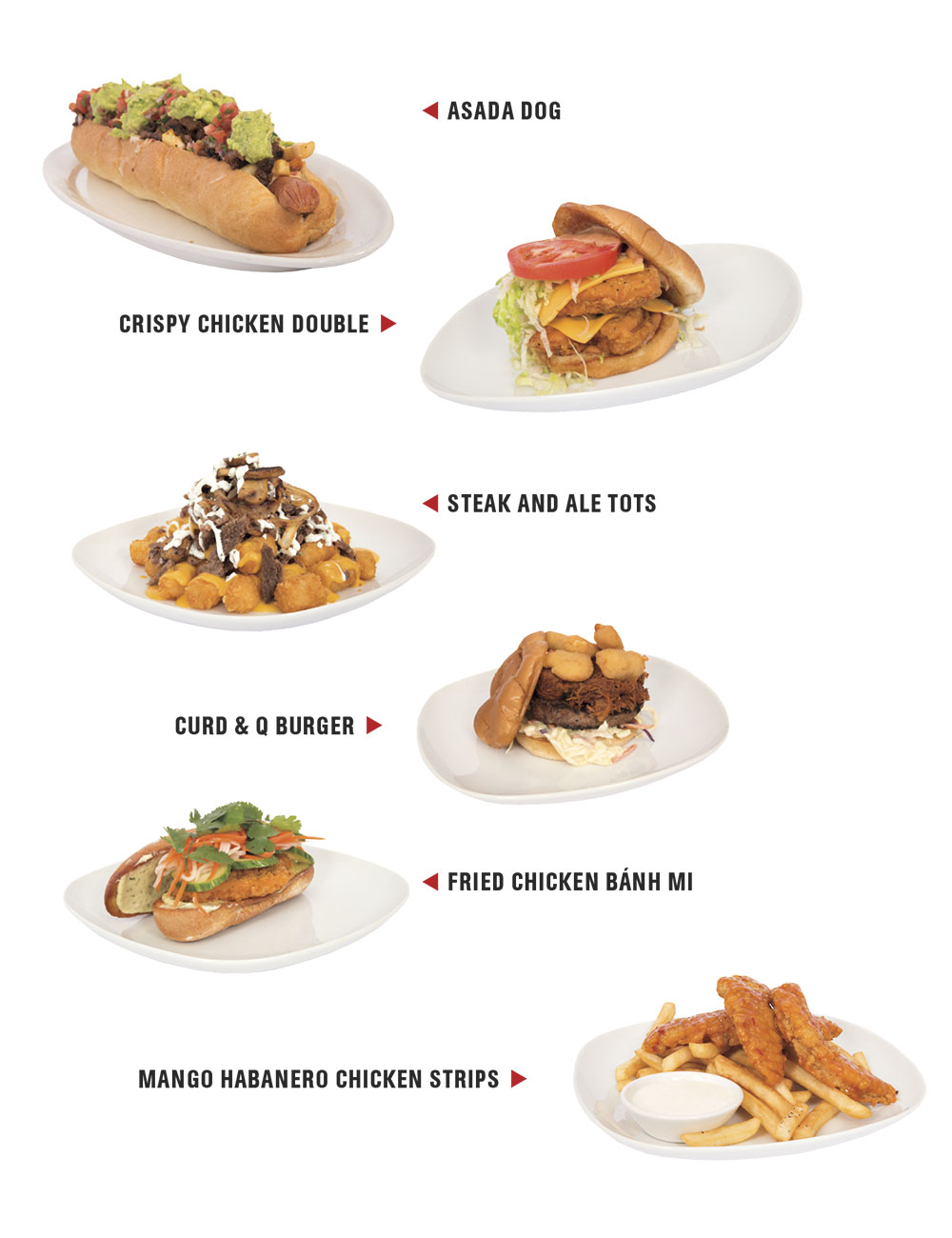 COMING/GOING
More openings and closings in the Valley this spring.

Bevvy: Ownership dubs the Scotts-dale nightlife magnet a “gastropub,” which is kind of funny, unless “gastro” is code for Red Bull and vodkas. But, hey, maybe a Bevvy outpost is exactly what Seventh Street’s beleaguered dining scene needs. ETA: Spring

La Marquesa: La Santísima owner Felipe Guzman is branching out with this Jalisco-style restaurant, located on the McDowell Miracle Mile next to Tacos Chiwas. Regional fare will include birria, torta ahogada and copious tequilas, naturally. ETA: May

GOING
Joe’s Midnight Run: We thought it was a keeper, but the closing of this well-trafficked (but too small?) wood-fire concept gives ammunition to the Seventh Street naysayer movement.

Lamp Cafe: Matt and Lindsay Pilato’s casual-dining version of their popular Scottsdale pizzeria was not long for this world. It opened in October 2016 next door to the mothership and closed in February.

First Bite: New D-Backs Grub
The cracking of bats. The popping of mitts. The sweet smell of orange blossoms. It can mean only one thing. Spring training? Well, yeah, but also the unveiling of a new lineup of Chase Field ballpark eats from executive chef Stephen Tilder, whose inventive, gastropub-caliber cuisine has become one of our favorite spring rituals. Kindly, the Arizona Diamondbacks arranged a private pre-season scouting session at the park. 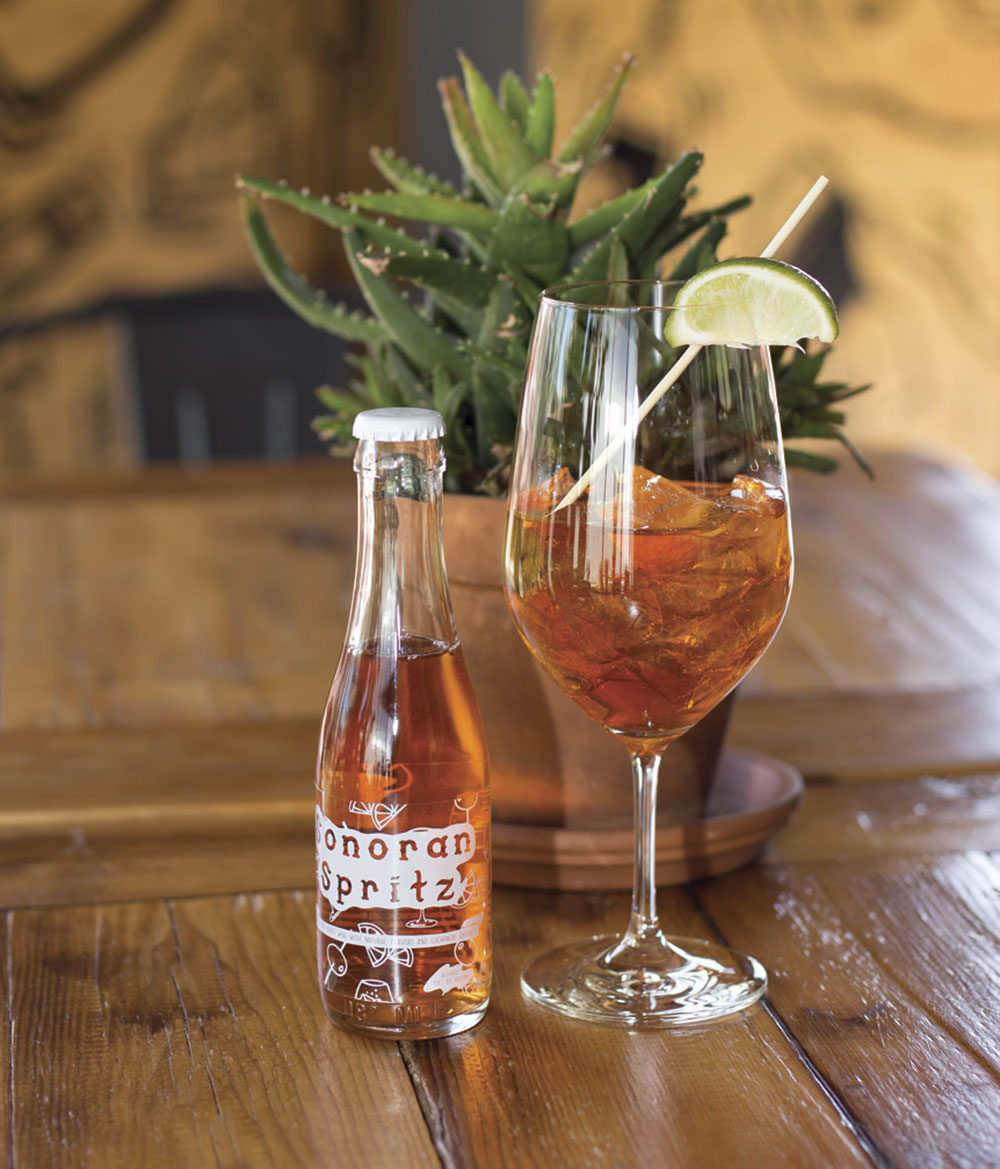 Think of the Sonoran Spritz – the latest product released by Garage-East, the quirky craft-fermented beverage outlet at Barnone in Gilbert – as the bashful Arizonan cousin of Italy’s gregarious, fizzy spritz. Hailing from Venice, the spritz is usually composed of prosecco and Aperol or Campari, with a club soda float; it’s served on the rocks and garnished with some citrus. Garage-East puts an Arizona spin on the spry libation, starting with a 100 percent Arizona white wine base, a few dashes of a red bitters made with local citrus, epazote and other herbs, and cochineal extract for the red hue. Finally, it is sweetened a bit with agave nectar and finished with carbonation.

The 187ml bottles are the perfect size for a single serving. All you need is ice, a lime wedge and an olive. It’s tasty and pleasurable – an effective aperitif to take the edge off after a full day of work. You can find the Sonoran Spritz bottles at Garage-East, or at Tracy Dempsey’s ODV Wines in Tempe ($6.50).