Coming/Going
It’s been a lively spring thus far on the Valley restaurant front.

• The Social Hall: The name suggests a cousin of Citizen Public House, but the menu at this Tempe gastro-pool-hall actually skews Caribbean, with fried plantains and jerk chicken. Rack ’em up, mon. ETA: February

• Zen Culinary: Lack of focus and inspiration doomed this upscale-Asian concept near the Scottsdale Airpark. The owners promise it will reopen Downtown as Zen Thai Café.

• Casa AÑejo: Another casualty of overcrowding on Seventh Street? Less than a year after opening, the Evening Entertainment Group resto has “permanently closed,” according to a Facebook post.

Eater’s Triangle: Theater District
Once upon a time, Downtown culture vultures had scant dining options in the venue-rich Van Buren/Monroe corridor – “dinner and a show” inevitably meant “a show with dinner somewhere else.” No longer the case. Whether you’re catching Arizona Theatre Company’s Outside Mullingar (through March 4, arizonatheatre.org) at the Herberger Theater Center or ’80s New Wave act OMD at the Van Buren (April 2, thevanburenphx.com), there’s a tidy cluster of A-1 eateries – all with patios for excellent spring people-watching – within a short stroll.

1. CÉntrico
Located at the Hotel San Carlos in the ground-floor space formerly occupied by Rice Paper, this energetic little taqueria is a great place to stop for a bowl of table-churned guac ($9) or a tangy, textured plate of cruncy fish tacos en route to a Friday show. (Check the website – other than Fridays, it’s not open evenings.) 202 N. Central Ave., 602-254-8226, centricophx.com

2. Nook Kitchen
Nook – set in the revamped Hilton Garden Inn – capably fills a niche Downtown for a sleek, Upper East Side-style bar and grill where you can classily kill a few minutes before getting your night started. Pair a protein bonanza of a charcuterie plate ($15) with an earthy Tempranillo. Intriguing entrée menu, too.15 E. Monroe St., 602-258-1037, nookkitchen.com

3. Cornish Pasty co.
The Tempe-based Brit-pub chain finally opened an outpost Downtown, and it’s a winner, with a lively, floating crowd of patio drinkers to go with its menu of gourmet Hot Pockets. Nosh on a lamb and mint pasty before that OMD concert and sip a Smithwick’s for the Anglophile hat trick.
7 W. Monroe St., 602-374-8500, cornishpastyco.com

Pav on Juice: Mourvèdre
A monthly look at Arizona wine with Valley dining impresario Pavle Milic.
Mourvèdre loves Arizona. This earthy red grape varietal thrives in warm weather and tends to bud later, a saving grace when faced with Arizona’s propensity for late spring frosts. The first time I had Mourvèdre through the Arizona lens was a bottling from Kent Callaghan. It was fruity and delicate, but revealed an herbaceous backbone that elicited pure joy. When I launched my own label, Los Milic, I was sure to include a Monastrell (Mataró), the lesser-known Spanish version of Mourvèdre, which feels apt in Arizona. 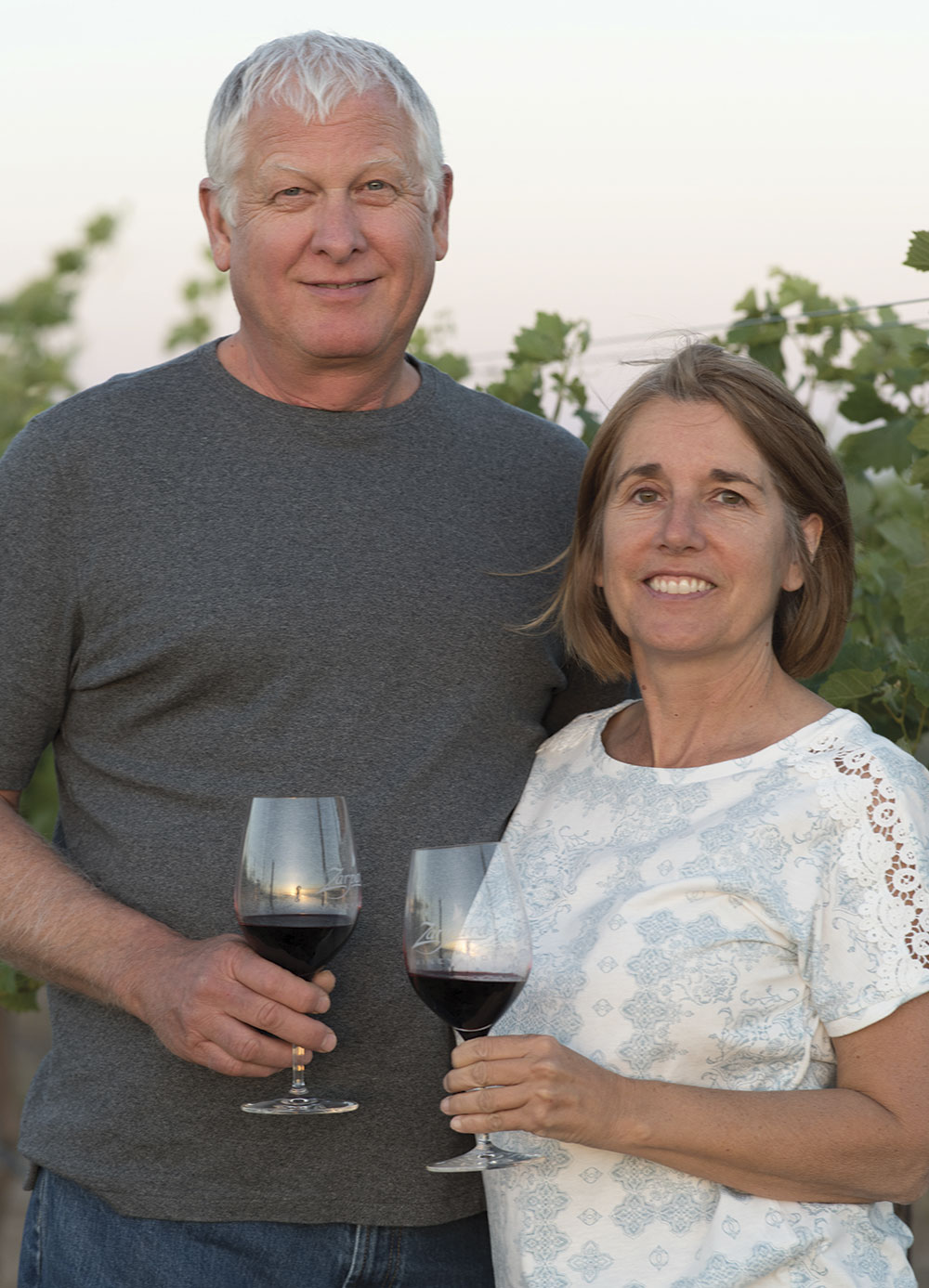 I found another light, easy-drinking version from Zarpara Vineyard in Willcox. I asked owner Rhona MacMillan, who co-owns the winery with Mark Jorve, about the name of her winery. “Zarpara is from the Spanish verb zarpar. It means ‘to set sail,’” MacMillan says – a metaphor for her own journey out of corporate America and into Arizona winemaking.

I was curious about why MacMillan and Jorve planted Monastrell. “When deciding what to plant, the No. 1 factor was that it had to be grapes that we loved. We also talked to a number of people that had already planted on the Willcox bench to see what was working for them. We love Spanish wines, hence the Graciano, Tempranillo and Monastrell in the vineyard.”

With the weather warming up again, this pretty expression of Monastrell from Zarpara should pair beautifully with al fresco dining and Arizona sunsets.