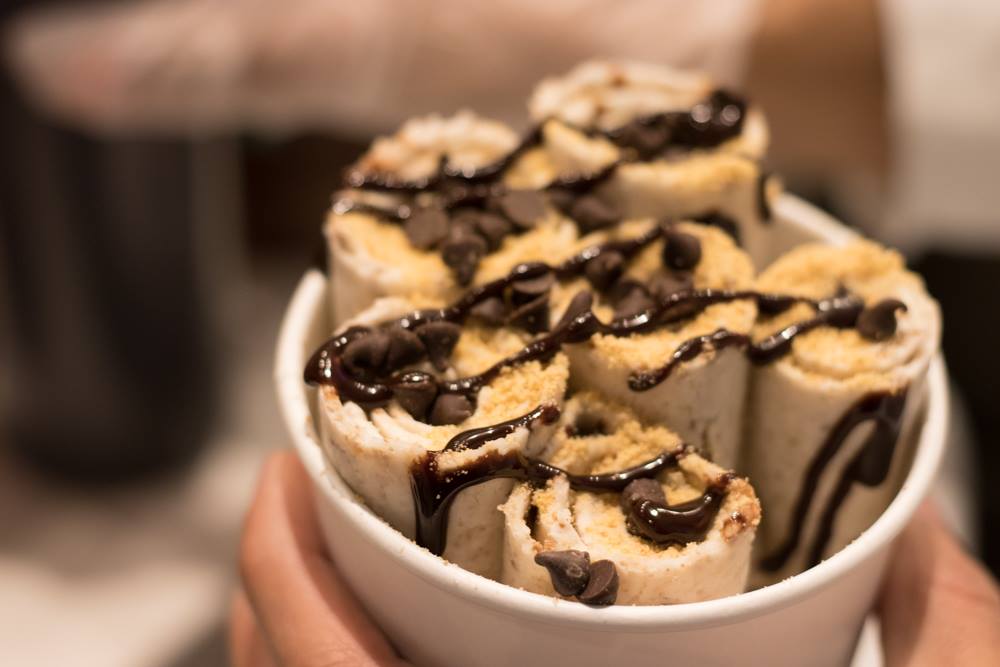 According to Philly.com, Billig was a 19-year-old business major at Arizona State University when he saw a Facebook video of a Thai street vendor making ice cream from scratch in less than two minutes on a very cold plate. He thought he could recreate the procedure himself, so he bought a cold plate machine and left ASU for eastern pastures, and Sweet Charlie’s was born.

Thai rolled ice cream is typically made from scratch on the streets of Thailand by vendors. A sweet cream mixture is spread out and frozen on a very cold (we’re talking more than 20 below zero). Optional toppings are added and then metal spatulas are used to scrape the stuff into rolls.

I’m from Philadelphia and remember my first trip to Sweet Charlie’s. The line extended outside the door. My three cousins, aunt and I waited for at least 45 minutes to get in. We spent the entire time arguing over what flavor we wanted to try.

I wanted the vegan acai ice cream with bananas and strawberries. One cousin wanted chocolate ice cream with pretzels and peanut butter. Another wanted coffee ice cream with donuts. In the name of research, we tried all three. It’s milky and a touch icy but also melts in your mouth, so it feels less heavy than traditional ice cream that takes hours to mix and freeze. It’s unlike anything I’ve tried before.

Luckily, I won’t have to find the words since the trend is finally rolling into Phoenix, just in time for summer. Better get in line now. 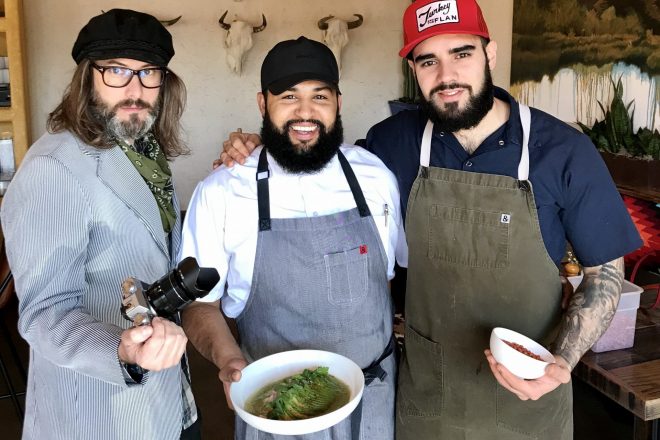 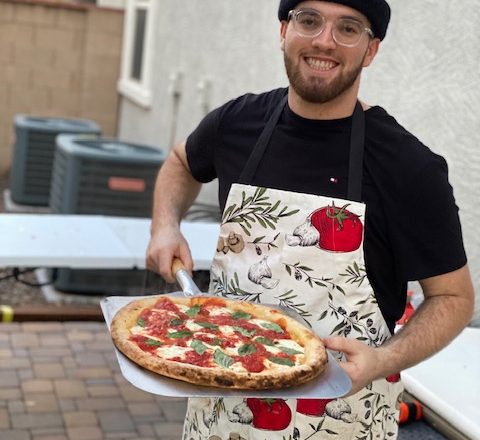 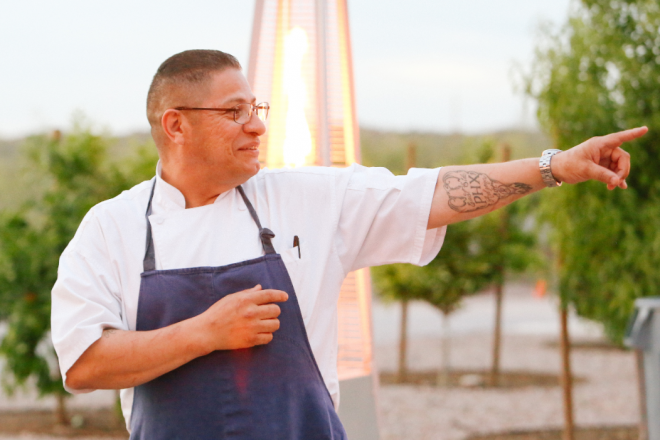