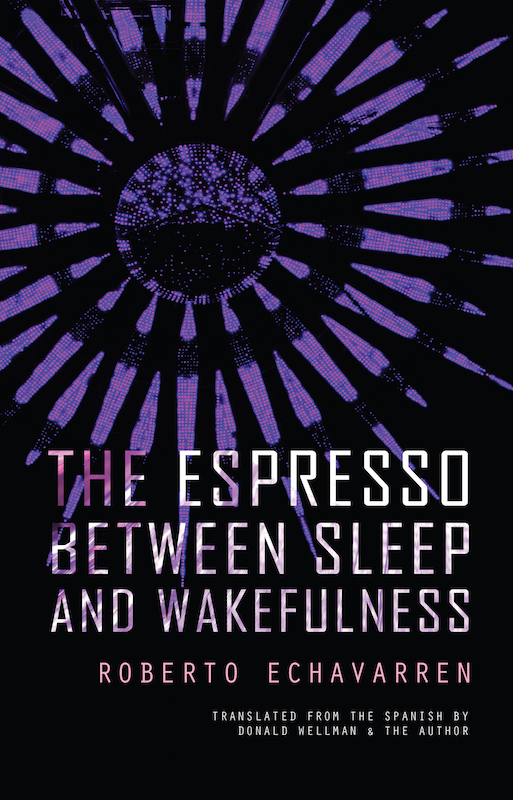 After the reading, poet-translators Anthony Seidman and Wendy Burk will join Echavarren for a panel on “the politics of translations” moderated by Phoenix Poet Laureate Rosemarie Dombrowski.

The event is possible thanks to the partnership of local publisher Four Chambers Press and bilingual publisher Cardboard House Press. According to the organizers this visit is culturally and politically significant. “Of the hundreds of thousands of books published every year, less than 1 percent are literary translations (according to an analysis of the database Three Percent at Rochester University), mere handfuls of which are Spanish-language poetry,” they said.

PHOENIX magazine had the opportunity to chat briefly with Echavarren ahead of this reading, and talk about his new book and the bilingual literary community.

Since 1981, the author has published over 23 books. Echavarren’s works have been praised widely for his innovation in Latin-American poetry with his Neo-Baroque style and blend of surrealism, abstract imagery and avoidance of identity clichés.

The “Espresso” collection’s central experience, as the title suggests, is the passage between sleep and wakefulness. “[The experience] allows for objects and experiences to undergo what I would call a dynamic topology,” he says.

“Espresso,” which was originally published in Spanish in 2009, is his first full-length English poetry collection, which was translated by Donald Wellman. Echavarren worked alongside with Wellman to bring the English version to life. “I enjoyed working with him to reach its final English version,” he says. He also mentioned a translation should have the same meaning and structure of the original, including its tightness and rhythm without adding unnecessary words or trying to make the poem more “poetical.”

“The Goddess” is Echavarren’s favorite poem from the anthology. “It is a longer poem that has a varied development inside a central account of passion,” he says.

Standing in the sand, he did not detach his gaze from his obsession / imposing on it a white perfume mixed with the smell of the sea. The hair / loose on the back merged near the rump with black tights rolled up like a / fisherman’s. That “fisherman” had done all within his power to become a / goddess, entering the water with such confidence that it made one reel.

Echavarren says it’s advantageous to be bilingual or a polyglot, or someone that knows several languages. “One should not renounce any bit of our mixed inheritance. To know more than one language can only enrich us and make us able to become familiar with varied poetical traditions. We should use several languages to our advantage. That means work, curiosity, and ability to play,” he says.

About the event:
Thursday, April 27, 7 p.m.
Pulliam Auditorium at Burton Barr Central Library
1221 N. Central Ave., Phoenix
The event is free and open to the public and presented in affiliation with #WritersResist.
No RVSP or registration required.

You can purchase Echavarren’s book here or at the event.