It’s getting a bit Wonka in the Valley. Two decades ago, Glendale’s Cerreta Candy Co. was the local chocolate game in town, supplying candies and caramels to grocery stores and children on field trips at its chocolate factory. Now we’re in the midst of a chocolate boom, with artisanal chocolate enjoying the same renaissance local wine, craft beer and coffee have experienced in recent years. Consumers are paying more attention to sourcing, and chocolate-makers and chocolatiers are espousing single-origin, fair-trade and even “bean to bar” chocolate they make themselves from direct-import cacao beans.

“We pay a lot more for the beans, but there are fine flavors and there’s a relationship and sustainability factor,” says Jim Elitzak, co-owner with wife Maureen of Zak’s Chocolate in Scottsdale. The Elitzaks, former accountants, opened their shop after Maureen’s chocolate hobby spiraled into a business. “As I got more into chocolate, I was seeking better-tasting chocolate,” she says. At Zak’s, they make the chocolate that Maureen transforms into truffles, turtles, peanut butter cups and bars. “We really want people to experience both” the chocolate-making and confectionery sides, Jim says.

Chocolate Tour of Scottsdale
Finance pro and chocolate hobbyist Ofelia Montelongo turned a sweet side gig into big-time business with her walking tour of Scottsdale’s chocolate hot spots. Our favorites: chocolates and Belgian Liège waffles at Chocolade van Brugge (go back after the tour for the fondue), cannoli at Caketini and cake bites at Classic Cakes and Confections, though offerings vary by tour. Montelongo is offering a special discount for PHOENIX magazine readers – use the promo code “phxmagazine” when you order tickets online and save $11 per ticket. chocolatetourofscottsdale.com

Xocolatl Jason Wasser Confections
Chocolatier Jason Wasser offers the greatest variety of hand-crafted chocolates – flavors include Thai spice, pistachio rose, Caribbean rum and single-malt Scotch – as well as the most beautiful. A sampler of Xocolatl ($10-$40) could pass just as easily for a box of jewels as a box of sweets.
18630 N. 17th Ave., Phoenix, 602-885-4673, xocolatlconfections.com 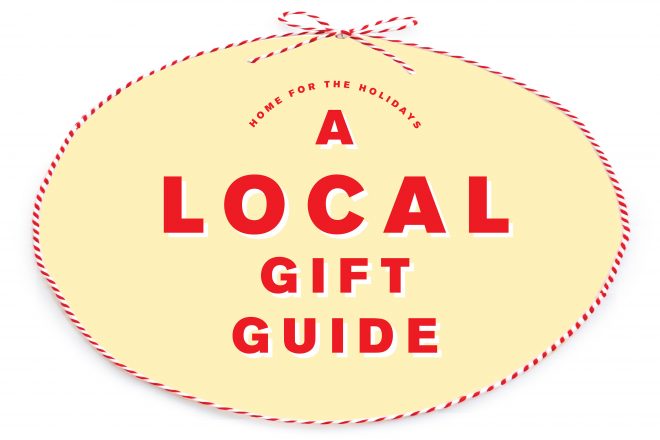