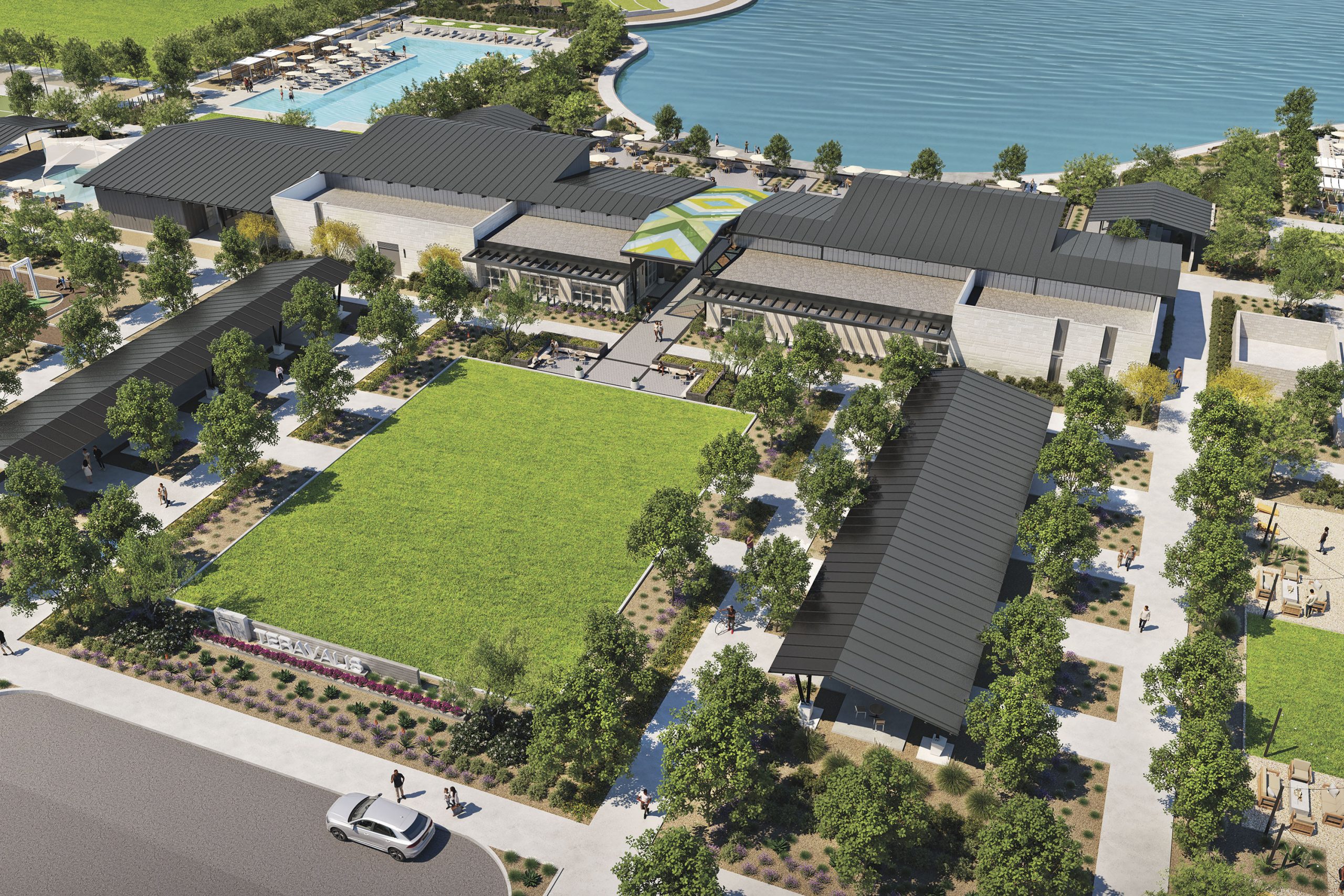 The Valley’s fastest-growing city is determined not to repeat the mistakes of its fellow suburbs.

Jeff Caler remembers when he could step outside of his house in Buckeye and see the White Tank Mountains in all their ragged Proterozoic glory. That was only 17 years ago, when the insurance agent was among the first to move into Verrado, the Mayberry-styled master-planned community built on the former Caterpillar tractor proving grounds just north of a tract of manufactured homes.

Now he has to walk at least a half mile to get beyond all the other $400,000 rooftops that block his view of the range’s signature white granite base.

Buckeye, listed in 2022 as the nation’s fourth fastest-growing city by the U.S. Census, is expected to nearly triple its current population of 100,000 over the next two decades. But Caler is not griping about the growth – he’s working with other board members on the White Tank Mountains Conservancy to make sure developers follow a sustainable plan that will conserve the natural resources of the West Valley community.

“We don’t want the White Tanks to turn into Camelback,” Caler says. “We’re trying to learn from the mistakes of everywhere else around the Valley.”

The conservancy is focused not only on restricting homebuilding on the mountains but also protecting wildlife – from mountain lions and bobcats to desert tortoises and woodpeckers – and the integrity of their habitats and natural ecosystems. “Ultimately, that means coordinating and facilitating all urban development through Game and Fish, flood control, parks and land-use planning,” Caler says.

Buckeye preservationists also have their eye on the Howard Hughes Corporation, which in October broke ground on Teravalis, a 37,000-acre project slated to include 100,000 homes and 55 million square feet of commercial development. “They’re the big boy out here. They purchased it all,” Caler says. “Fortunately, they are fully signing on with the plan.”

Heath Melton, president of the Phoenix region for the corporation, confirms. “It wasn’t required for us, but we want to make sure that we’re good stewards of the environment,” he says.

That involves things like identifying, salvaging and harvesting existing plants to be reused throughout the site, installing “best-in-class irrigation controllers” to conserve water, and “taking a look at how we incorporate our planning to help accommodate migratory patterns of wildlife.”

“We’re not pressuring the developers at this time,” Caler says. “All we’re saying is, this is how we could all do something great. And so far, everyone’s on board.” 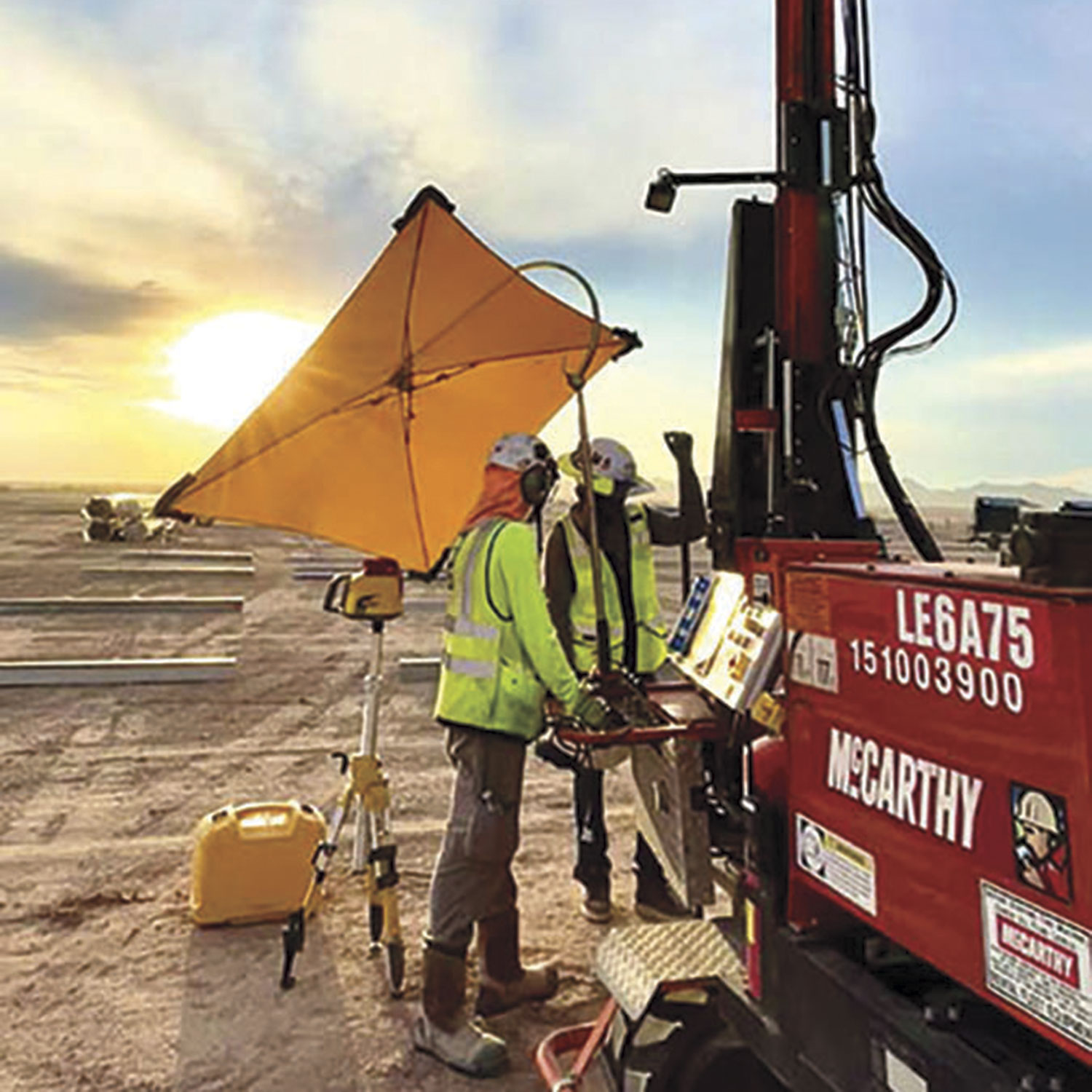 A few of the new developments planned for Buckeye.

Last July, Valley development firm The Mangat Group announced a 20,000-seat cricket stadium to be built in the area.

Caler’s pet project is a Red Rocks-style concert amphitheater. “We have the ability to carve into a mountain and build it naturally into something amazing,” he says.

APS’s Agave Solar Plant near Buckeye will produce enough power for more than 24,000 homes when it goes online in 2023.