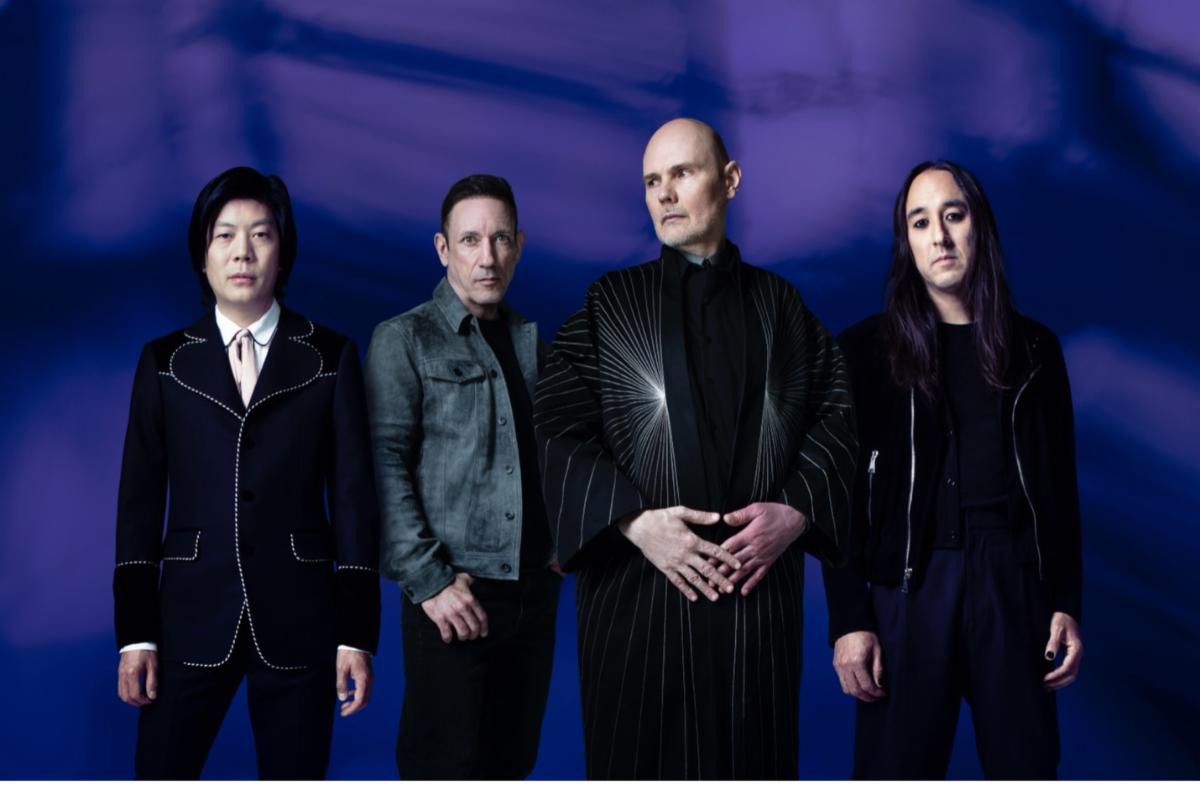 Every week, we present a curated list of live music in a wide range of genres all around the Valley, and this week, we feature musical pioneers.

November 18
Descendants
No, this isn’t a concert revolving around the series of popular Disney Channel musicals. In fact, you better get a babysitter for this show featuring the Los Angeles nerd punk pioneers. That is unless your tween likes to hang out in the mosh pit. 8 p.m., $40, The Van Buren, 401 W. Van Buren St., Phoenix, 480-659-1641, livenation.com

November 18
Fun Bobby’s 55th Birthday Blowout
Tempe wouldn’t be any fun if it weren’t for Rob Birmingham, aka Fun Bobby, booking shows and mixing drinks over the years. And to celebrate five and a half decades on Earth, he’s put together an all-star local music lineup that you don’t want to miss. Hard rockers Wyves will headline the party with appearances by Bourbon Witch, The Breakup Society, and a rare performance by No Volcano. 8:30 p.m., $12-$20, Yucca Tap Room, 29 W. Southern Ave., Tempe, 480-967-4777, yuccatap.com

November 19
Zac Brown Band and Sam Hunt
Sure, their latest album is titled The Comeback, but did Zac Brown Band ever leave? It depends if you’re a fan of the country’s band excursions into electronica and pop music. With critics raving about the group’s return to form and a highly anticipated show at Chase Field, it’s safe to say that fans love the “Homegrown” band country-fried. 6 p.m., $30-$189, Chase Field, 401 E. Jefferson St., Phoenix, 602-514-8400, zacbrownband.com