This guide to the Valley’s best neighborhoods for a variety of personalities can help you navigate today’s crucible of a real estate market and find your ideal home.

For smaller families and Midcentury Mod fans.
Among devotees of Phoenix’s Modernist period – circa 1945 to 1972 – the name most spoken in reverent tones is Ralph Haver. Longtime Phoenicians have a special place in their hearts for the architect’s sinuous (and, sadly, demolished) Ciné Capri theater and his bank that became The Vig Uptown. Haver also put his stamp on thousands of tract homes, notably in North-Central Phoenix’s Marlen Grove, Northwood and Mayfair Manor neighborhoods, all constructed in the early ’50s.

As Alison King, founding editor of ModernPhoenix.net, aptly puts it on her website, Haverhoods are prized for their “understated promotion of cheerful good living.” Their low-pitched gable roofs, clerestory windows, concrete masonry and classic carports speak of serenity, modesty, playfulness and character. They’re a tonic to the terracotta McMansions that telegraph genericness, and to the Chip and Joanna Gaines-style faux farmhouses running roughshod through Arcadia.

Many Haver homes are lovingly preserved, but others have been thoughtlessly altered. “So we’re seeing people who are in love with the Midcentury Modern design ethic going in and rescuing these homes,” says Trevor Halpern, owner of the Halpern Residential real estate group with North&Co.

Urbane types also gravitate to North-Central Phoenix’s culture of civic pride and commitment to living with a small yet stylish footprint. Locals can often be found taking Fido to the Uptown Farmers Market, sipping wine among citrus trees at Luci’s at the Orchard and hiking Piestewa Peak. “It’s a wonderful combination of urban and suburban right in the center of town,” Halpern says. 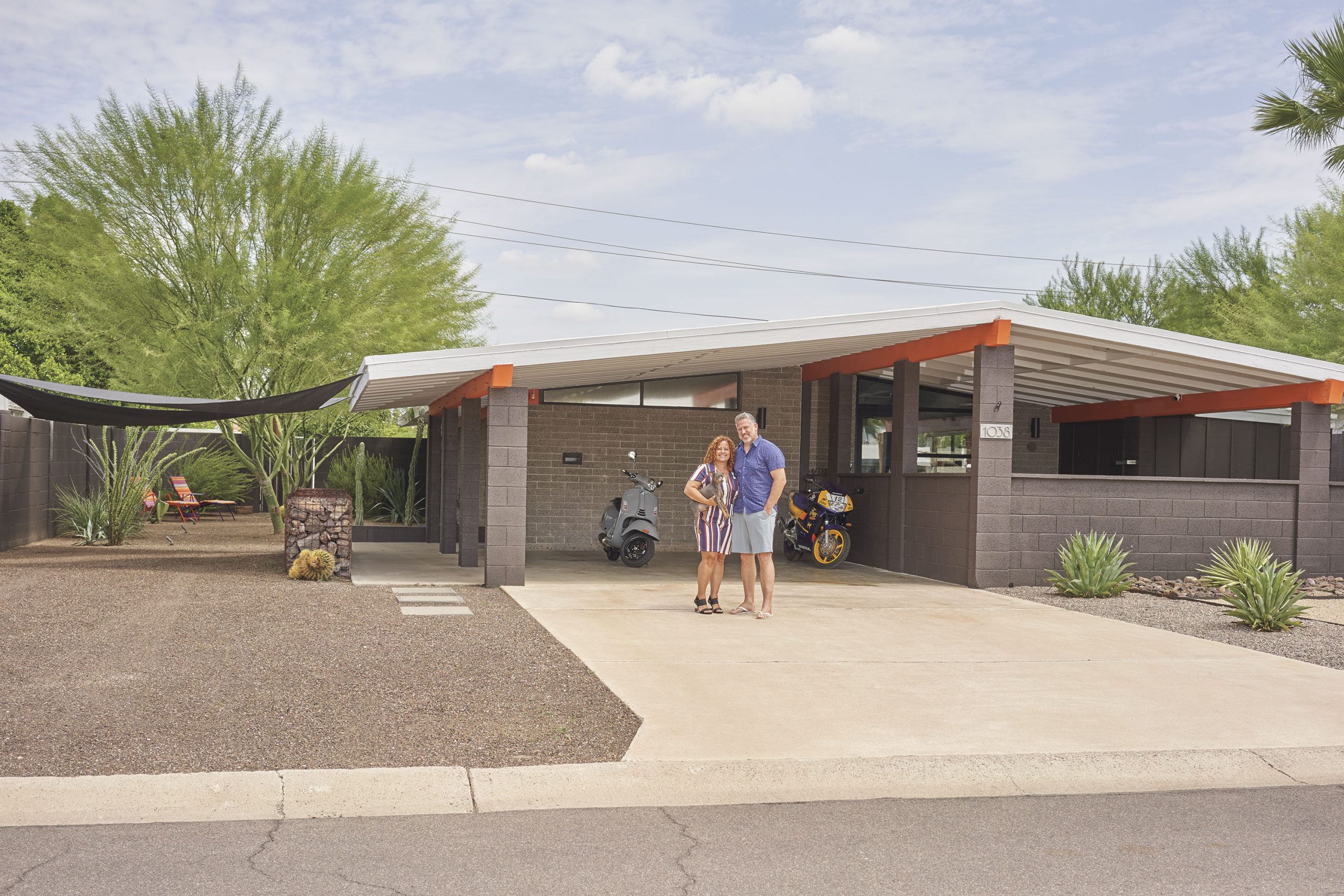 North-Central residents Sabeca and Rick Layne at their Haver home; Photo by Camerawerks

Well-preserved or restored Haver homes in North-Central Phoenix typically range from the mid-$600Ks to the upper $900Ks. 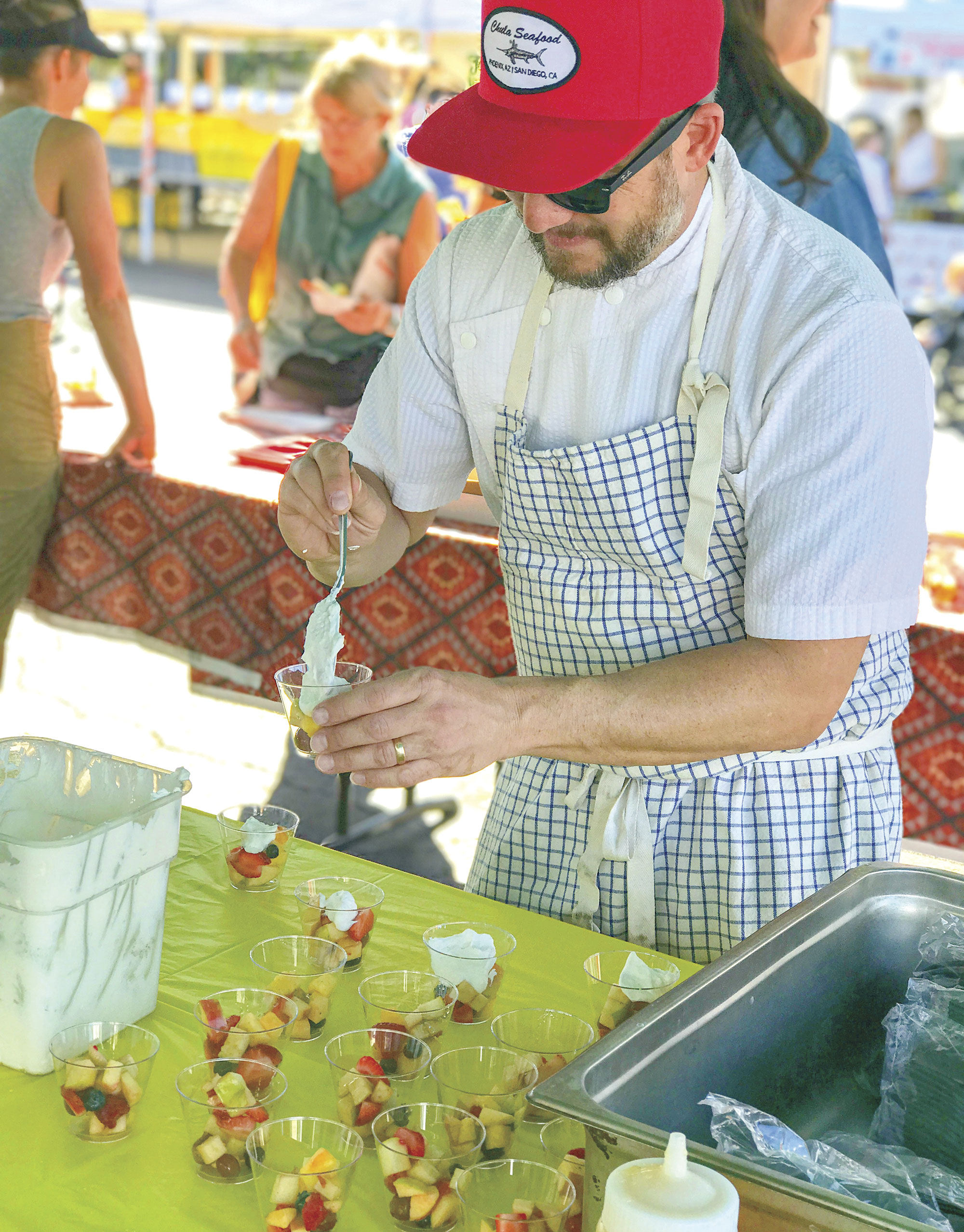 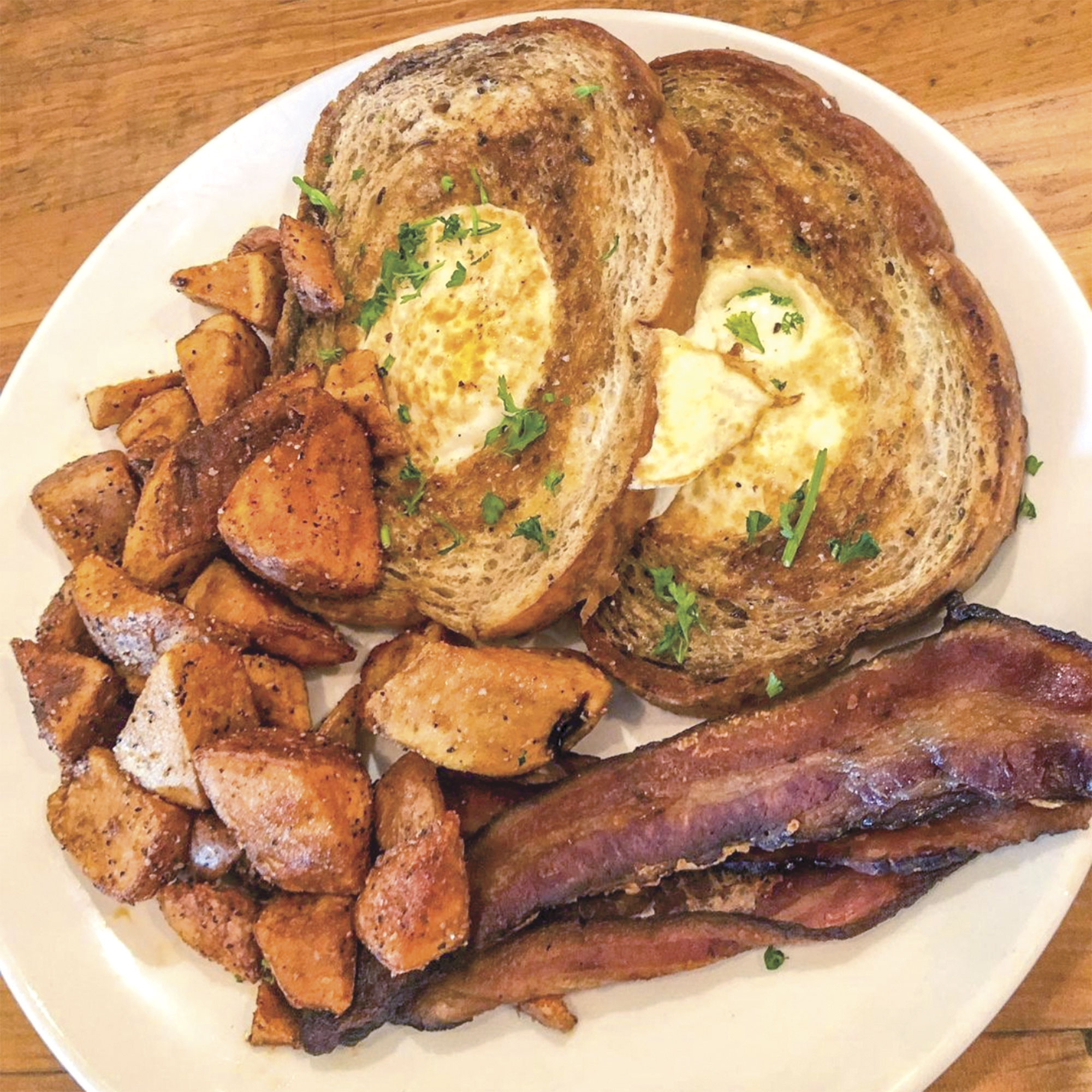 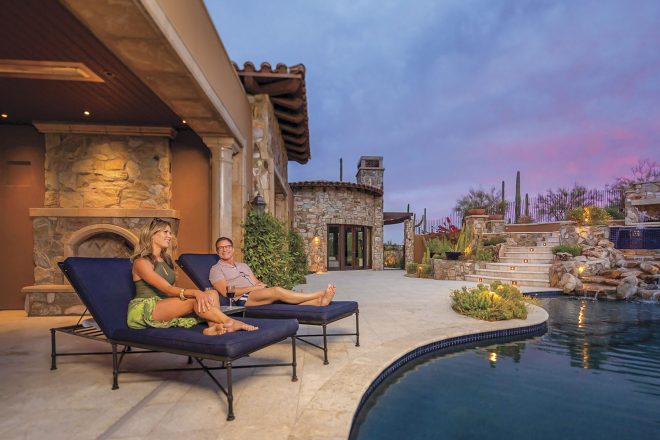 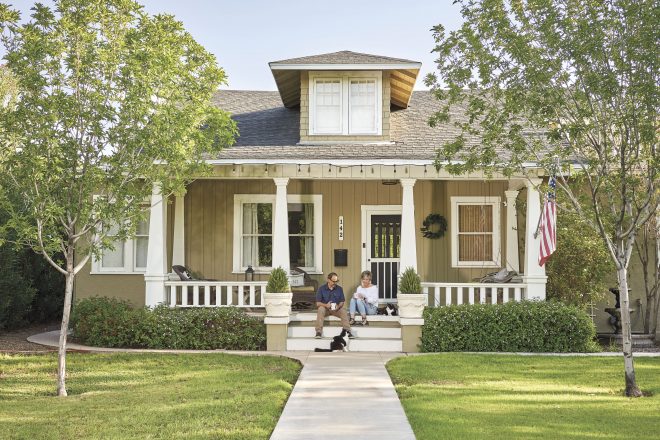 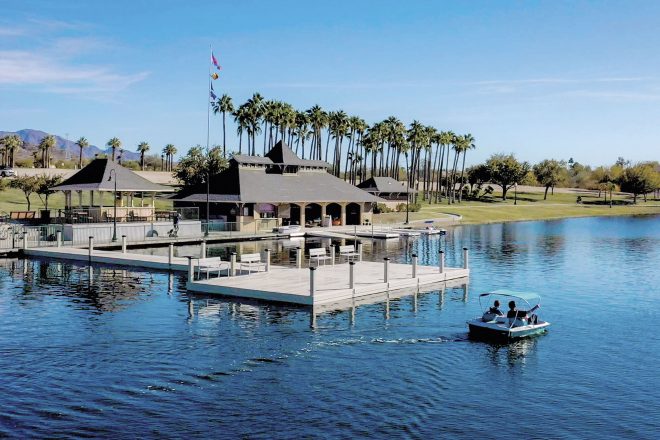