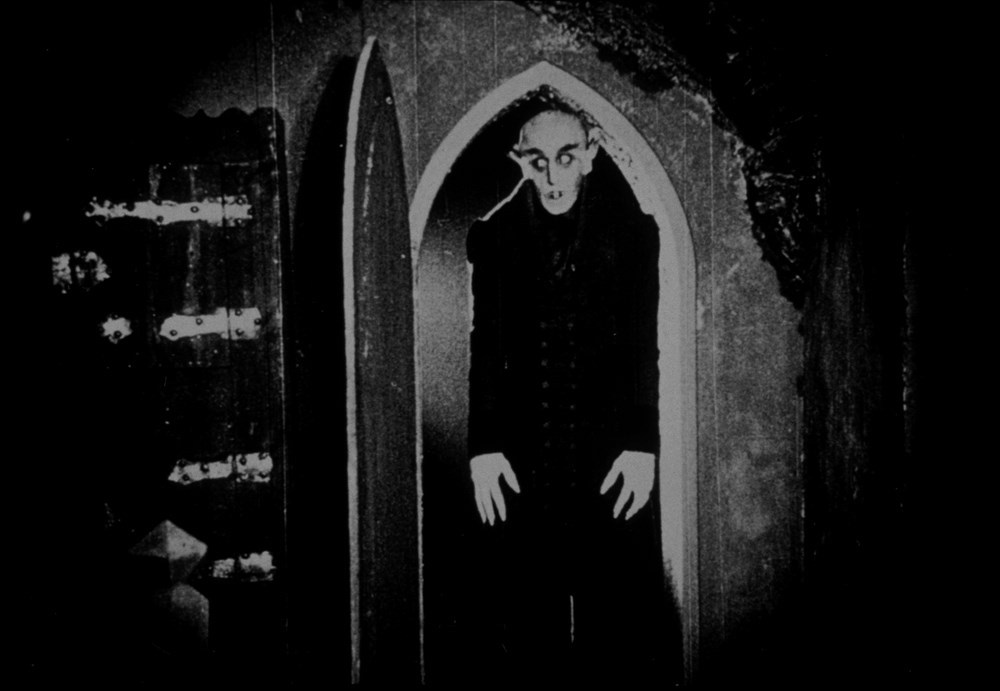 This Saturday, September 3 is National Cinema Day. Multiplex chains across the Valley, from Harkins to AMC to Cinemark to West Wind Glendale 9 Drive-In, are slated to observe the event by offering an admission price of $3 per person all day. It’s been quite a while since a movie ticket was that cheap even at a discount theater, let alone a first-run house.

But aging pop culture curmudgeons who can’t find much new these days to tempt them back to the movies may be more cheered by an offering at the multiplexes this coming Sunday, Monday and Thursday: Fathom Events is screening Star Trek II: The Wrath of Khan at select AMC Theatres. On the other hand, the occasion for the screening of this, easily the best of the Trek feature films, may be upsetting: Wrath of Khan turns 40 this year.

Back in 1979, the first Trek movie, Star Trek: The Motion Picture was redubbed Star Trek: The Motionless Picture by some wits. It did indeed have a bad case of Event-Movie-itis, with a ponderous air of self-importance and a glacial pace imposed on a fairly routine and static plot. Produced by Harve Bennet and directed by Nicholas Meyer, 1982’s Wrath of Khan served as a sort of tacit apology to fans; it was modestly budgeted, fast-paced and imaginative, and it gave the actors things to do besides gazing in awe at the viewscreens. It gave us Kirstie Alley as a beguilingly deadpan Vulcan officer. Best of all, it brought back Ricardo Montalban as Khan Noonien Singh, the vengeful, Melville-spouting Nietzschean superman from the original-series episode “Space Seed.”

Khan bears William Shatner’s Admiral Kirk a grudge of psychotic intensity, and the battle of wits between the two is both funny and heartfelt, as is the interplay between Shatner, Leonard Nimoy, DeForest Kelley and the rest of the cast. It’s virtually the opposite effect from the first film: Wrath of Khan doesn’t take itself too seriously, and as a result it manages to be oddly touching.

I’m a lifelong and unapologetically geeky Trek fan, so I can’t speak from experience, but I’m told that this is the one that’s a good movie even if you aren’t a Trek fan. The Fathom Events presentation is a “director’s cut” which Meyers is said to regard as definitive.

But if you’re the sort of movie buff for whom even 1982 is too recent a date, you might consider the screening of F. W. Murnau’s 1922’s Nosferatu at the Orpheum Theatre on Tuesday, September 6. This first – and unauthorized – film version of Dracula hits its spooky centennial this year, and the Orpheum showing presents it in an appropriately grand and gothic setting, with a live musical accompaniment by the Phoenix-based “proto-industrial Americana music quintet” RPM Orchestra.

The opportunity to simultaneously see a German classic and hear proto-industrial Americana music doesn’t come along every day, and the Orpheum show could be a good way to get an optimistic jump on the Halloween season. Starring Max Schreck as the bald, pointy-eared, rat-faced “Count Orlok,” Nosferatu isn’t just one of the great horror films, it’s one of the masterpieces of the silent cinema, period. Its nightmarish atmosphere and goblin-like bloodsucker still have the power to give one an authentic case of what is technically referred to as the willies.