Faith-based financial investing looks to filter out the “good” companies on the stock exchange from the bad. But how does such “ethical filtering” work?

Steve Nelson boasts a unique portfolio for a financial analyst. Besides serving as CEO of Scottsdale’s Capital Insight Partners, the former Merrill Lynch analyst also served on the board of directors of the Catholic Community Foundation and holds a Knight of Magistral Grace designation from the Order of Malta.

“It’s a 900-year-old organization – there aren’t many of those on the planet – and we serve the sick and the poor,” Nelson says. “Personally, it is a great joy for me to be part of the order, but as a lifelong Catholic and a Christian, I work professionally to find companies that support human dignity.” 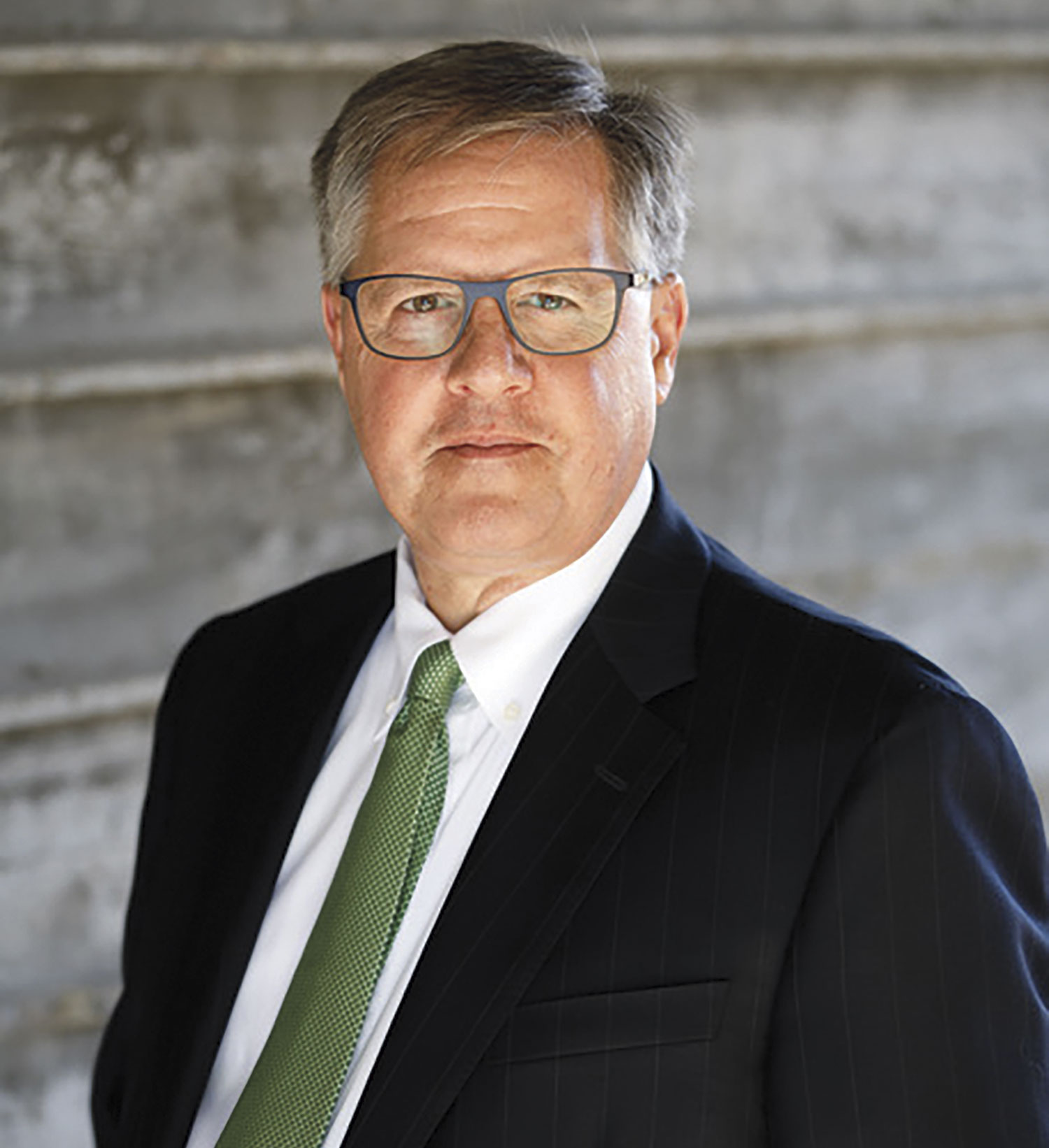 “We use outside companies who do this kind of research, and they tell us if, say, a drug company that we’re interested in is engaged in drugs that are involved with abortion, embryonic stem cell research, that sort of thing,” he says.

PRAY and other conservative-themed ETFs offer an alternative to the more left-leaning ESGs (environmental, social and governance funds), which today account for more than a quarter of all professionally managed assets worldwide. Those operate on a risk-averse theory that companies more responsive to environmental concerns and ethical worker treatment are less likely to face legal ramifications and consumer “canceling.”

The new wave of funds involve companies that tout conservative values, helping investors avoid their own “woke Disney” backlash by steering clear of companies that lean left. “If a company was actively donating to some cause promoting abortion, like Planned Parenthood, that would exclude that company from our portfolio,” Nelson says.

Financial pros typically advise against playing political favorites in portfolios, and Nelson says PRAY does not intentionally boost companies giving to politically conservative candidates. Faith-based investing aims for a sweet spot that, at least on paper, appears nonpartisan. According to the latest Pew Research on faith and political affiliation, 34 percent of Republicans and 44 percent of Democrats identify as orthodox Christians. “It’s really not about politics,” Nelson insists. “It’s about Christian values.”