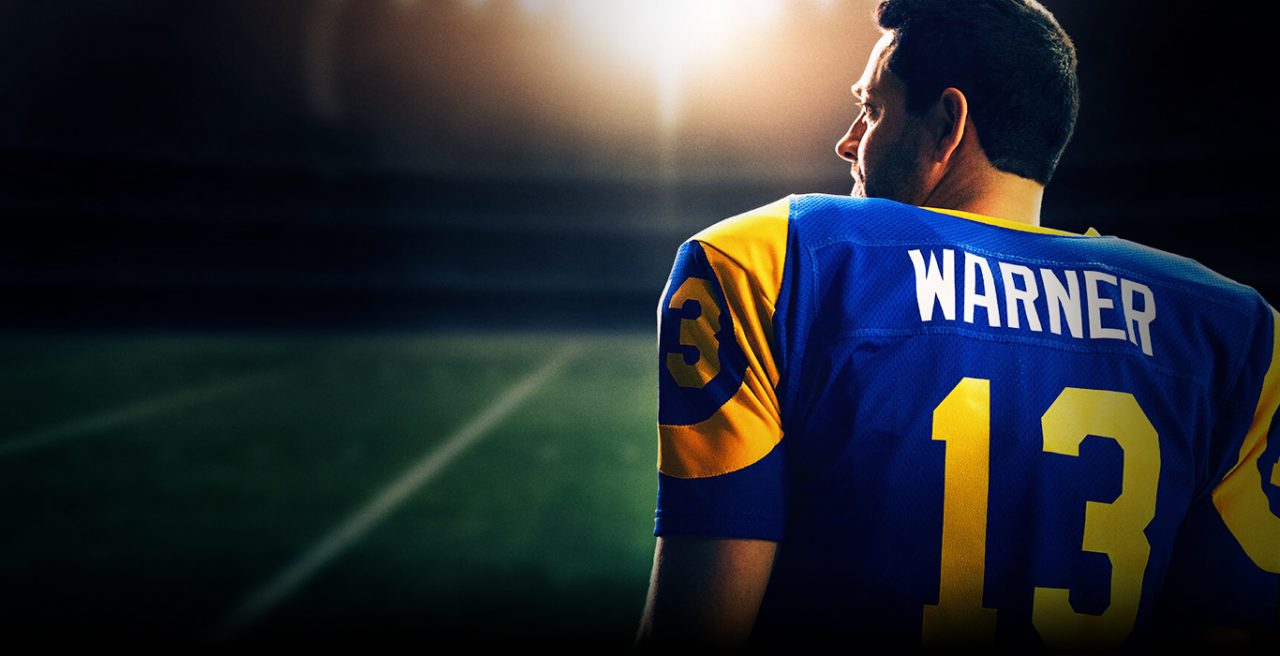 On the short list of unambiguously beloved sports heroes here in the Valley, along with Larry Fitzgerald, Shane Doan, Luis Gonzalez and a few others, there’s only one – so far – that has had a big-time Hollywood biopic made about him. Quarterback Kurt Warner, who in 2009 led the Arizona Cardinals to their only Super Bowl to date, is the title character of American Underdog, last year’s saga of the struggles and triumphs of Warner and his wife Brenda, who served as the film’s executive producers.

It’s not every day one gets a chance to watch a movie with its hero in the audience. But Valley moviegoers will have that opportunity when Warner hosts a screening of American Underdog on Monday, March 21, at the Tempe location of Majestic Theatres. The event is a benefit for Treasure House, a nonprofit residential facility for young adults with intellectual or developmental disabilities founded by the Warners, and inspired by their son Zack.

Zachary Levi plays Warner and Anna Paquin plays Brenda in the film, which charts Warner’s college career at Northern Iowa, through his disappointment at the NFL Draft. We see his time working in a supermarket, and later roughing it with the Iowa Barnstormers in Arena Football League, before Dick Vermeil (Dennis Quaid) at long last gave him his shot with the St. Louis Rams, leading to his role in the “Greatest Show on Turf” (his time with the Cardinals is not depicted). The real focus of the story, however, is the growth of his relationship with Brenda and her two kids from an earlier marriage. It’s a sweet and heartfelt drama.

There are two showtimes for the benefit, one at 6:30 p.m. and one at 7 p.m.; Warner is slated to introduce each and hold a Q&A after each. Surprise guests and prize giveaways are promised. Go to majesticphx.com for details.