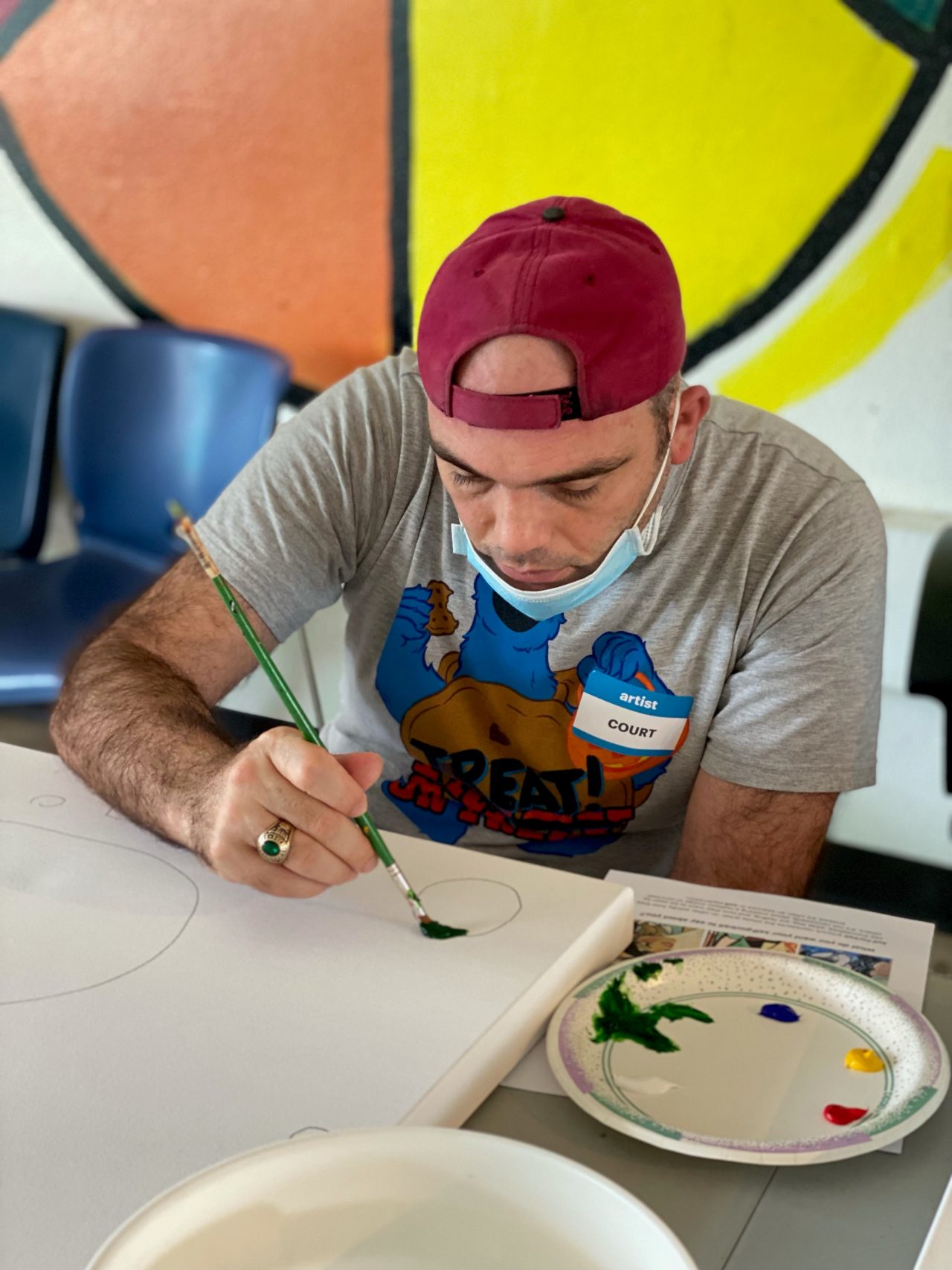 If you’re curious about what’s going on in the local arts community, we curate a monthly list of what’s new and noteworthy, from new exhibits to upcoming shows.

Arizona Bach Festival Returns for 13th Season
From woodwind concertos to saxophone sonatas, the Arizona Bach Festival – now in its 13th year – puts a modern twist on the master composer’s music. This year’s festival lineup includes an organist, a chamber orchestra and a quartet of saxophonists performing the works of Johann Sebastian Bach. The month-long event starts on February 27 with an organ recital at All Saints’ Episcopal Church and ends at Saint Barnabas Episcopal Church with a performance by the Sinta Saxophone Quartet on March 19. An option to tune in to the concerts via video is also available.

Acclaimed Double Bassist Brings Social Justice Symphonies to Mesa Arts Center
Bassist Xavier Foley has performed with the Atlanta Symphony and Philadelphia Orchestra and was recently commissioned by Carnegie Hall for a new work entitled “For Justice and Peace.” The piece was written for violin, bass and strings and will be performed at the iconic venue this season as part of its programming to promote social justice. According to Foley, the concerto was created to mark the 400th year of slavery and to embody the struggle of African Americans through history. Foley will be performing alongside the Arizona State University Chamber Orchestra at Mesa Arts Center on February 10 at 7:30 p.m.

Theater Works Hosts Dynamic Fundraising Event
To raise funds and awareness for its programs and operations, Theater Works is putting on Ignite Our Next Act, a night of special programming at the Peoria Center for the Performing Arts on February 19 at 6 p.m.. The unique fundraiser will include a series of theatrical performances followed by dinner, dancing and entertainment provided by House of Cirque and Lee Perreira.

Sonoran Desert Chorale Explores the Complex Concept of Love Through Music
The Valley’s venerable choral group, Sonoran Desert Chorale, presents The Many Faces of Love, a portrayal of the multifaceted emotion – youthful love, love of singing, love of humankind and romantic love – through song. Each number ranges in style and genre and will depict a different kind of love. Catch the performance at First United Methodist Church in Mesa on February 26 at 7:30 p.m.

MusicNova Orchestra Breaks New Ground
Experience ground-breaking compositions from the world’s most innovative songsmiths in New Ground, an eye-opening MusicNova concert at the Musical Instrument Museum on February 20. Led by music director Warren Cohen and focusing on woodwinds and brass, the performance will explore neo-classical and minimalist styles of music including Stravinsky’s Octet, Poulenc’s folksy rendition of Renaissance dances and Raff’s lush “sinfonietta.”

Tanzanian Acrobats Tumble into Madison Center for the Arts
The ZUZU African Acrobats are a touring performance troupe from Tanzania with a rich history. They honor their Dar Es Salaam heritage through jaw-dropping gymnastics, live music, dish spinning, dancing and more. In celebration of Black History Month, the group will bring the beauty and tradition of East Africa to Madison Center for the Arts in Phoenix from February 18 to 20.

Harlem Shakespeare Festival Founder Named New Artistic Director of Southwest Shakespeare Company
Debra Ann Byrd knows her Shakespeare. The award-winning actress, producer and arts administrator has played such impactful roles as Queen Elizabeth in Richard III, Hippolyta in A Midsummer Night’s Dream, Cleopatra in Antony & Cleopatra and Marc Antony in an all-female production of Julius Caesar. She has accrued more than 20 awards for her Shakespearean expertise and most recently performed her critically acclaimed one-woman theatrical drama, Becoming Othello, at Shakespeare & Company and Lincoln Center. The New York native also founded the Harlem Shakespeare Festival. On top of her already robust resume, she has just been named the artistic director of Southwest Shakespeare Company in Mesa.

Exhibition Empowers Artists with Intellectual and Developmental Disabilities
What makes you unique? Scottsdale Arts Learning & Innovation poses this question in What Makes Me Me, a new collection of self-portraits by individuals with intellectual and developmental disabilities (IDD) that will be on display at Scottsdale Museum of Contemporary Art through May 2. The goal of the exhibition is to showcase how creating art helps those with IDD gain confidence and communicate who they are to the community. The exhibition’s 35 participating artists were guided through a series of poetry, watercolor, acrylic and ceramic workshops to create their pieces. What Makes Me Me will be held in conjunction with Beverly McIver: Full Circle, from which the project stemmed. McIver is a caregiver to her developmentally disabled sister, Renee. McIver believes the two exhibits provide the opportunity to garner awareness, understanding and empathy for a population that is often overlooked and misunderstood. An opening reception will be held February 22 at 11 a.m. 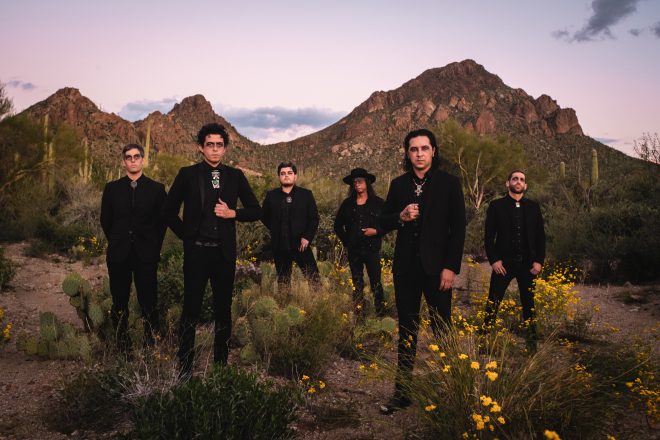 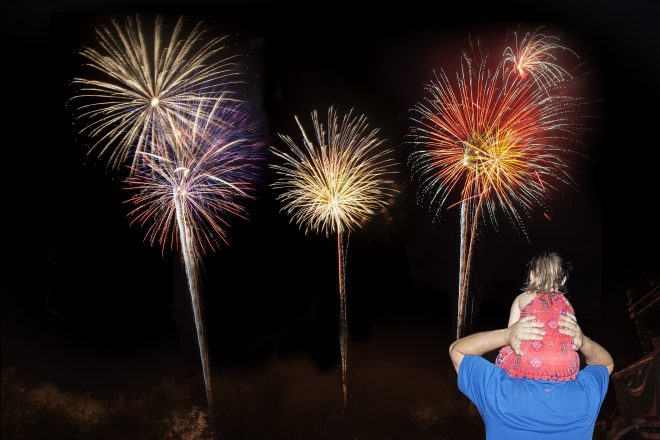 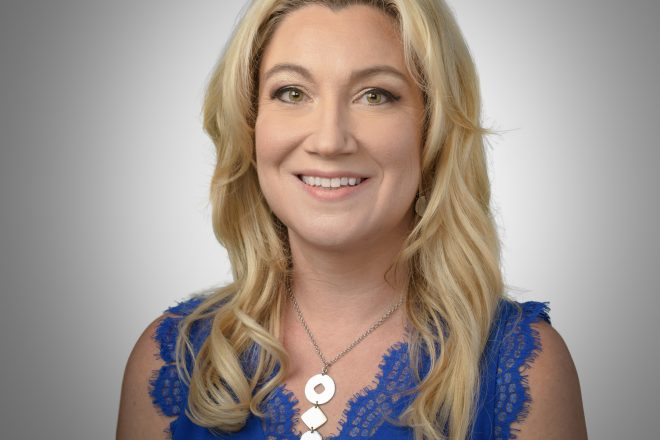