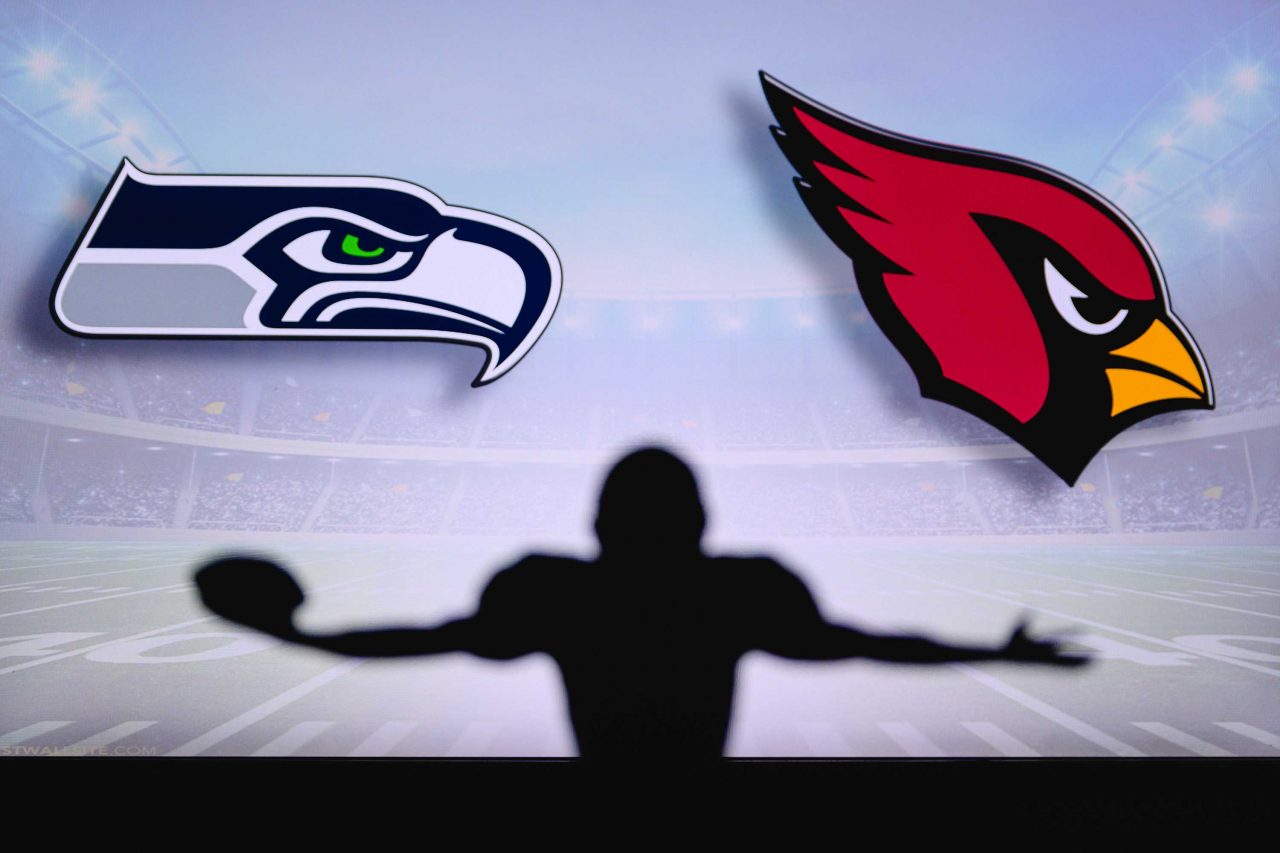 The Arizona Cardinals picked an awful time to have its worst defensive performance of the season.

Quarterback Kyler Murray is trending in the wrong direction.

Running back James Conner might be injured again and wide receiver A.J. Green is about as dependable as counting  on it to snow in Phoenix.

The Cardinals have major issues heading into the playoffs next week, but at least we don’t have to watch them play a home game again this season.

Arizona lost its fifth straight home game to end the season, with a 38-30 defeat to the last place Seattle Seahawks on Sunday. The Cardinals also became the first team in NFL history to start a season 7-0 and lose six games, according to the Twitter account StatMuse.

The Cardinals are the first team in NFL history to lose 6 games after starting 7-0. pic.twitter.com/BN29qUcxop

I guess there is a silver lining to this latest Cardinals loss — if you want to make light of the fact this team lost four of the past five games. They don’t have to play another game in Glendale if they hope to make the Super Bowl this season.

The Cardinals are officially a wild card team, even though the Rams lost to San Francisco in overtime in Week 18. L.A.’s loss was exactly what Arizona needed to clinch its first division title since 2015, but again, the Cards were bit by that home field disadvantage.

Nevertheless, the playoff run begins next weekend at L.A., where the Cardinals played perhaps their best game of the season — a 37-20 beat down of the Rams in Week 4.

Kyler Murray was playing at an MVP level back then. The defense was helping win games. The rushing attack was a thing.

The Cardinals-Rams playoff game should look way different than the game we saw in Week 4. Here’s why:

The Cardinals, sadly, stood no chance if they had to play a playoff game in their own home stadium. They went 3-5 at home against 8-1 on the road in one of the more mind-boggling single seasons for a team in recent NFL history.

There is hope for this team because they’ve played so well on the road (and those mighty Detroit Lions missed the playoffs by about 7 or 8 games, despite its lopsided win over the Cardinals).

We can be thankful the road to the Super Bowl does not run through Glendale this year.