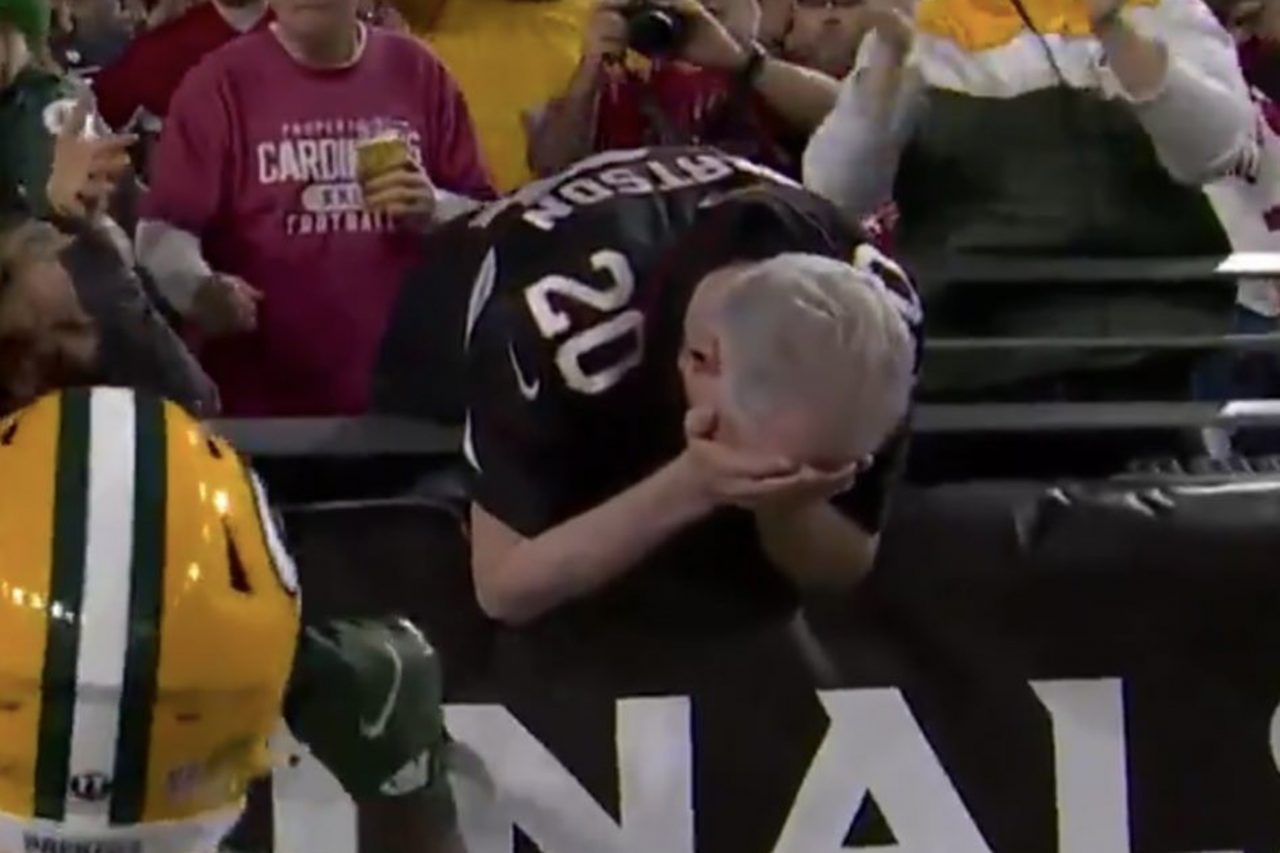 The Arizona Cardinals turned the ball over three times, forced no takeaways, lost the time of possession stat by 15 minutes and barely showed a running game.

Despite all that, they only lost by three points and had a chance to win the game late until quarterback Kyler Murray’s final throw was intercepted in the end zone by former Cardinals defensive back Rasul Douglas.

The 24-21 loss to the Green Bay Packers on Thursday Night Football is Arizona’s first of the season, dropping them to 7-1 and ensuring the 1972 Miami Dolphins are still the lone undefeated full season in NFL history. I’m sure the champagne is flowing already.

The Cardinals played so poorly on offense and had no business winning this game, but still could have won if wide receiver A.J. Green had turned around at the goal line to catch that throw from Murray with 12 seconds to play.

It was nearly the perfect final drive orchestrated by Murray and the Cardinals offense, which had largely been terrible all night. Cardinals running backs Chase Edmonds and James Conner combined for three rushing touchdowns, but only had 12 carries for 52 yards. Meanwhile, Murray was not his normal self, throwing two interceptions on a 22 of 33 passing night for 274 yards (200 came in the 2nd half). After the game, he was shown limping off the field. The Cardinals have to  pray Murray’s okay and ready to play in ten days at San Francisco or you can kiss the hopes of this season goodbye.

Wide receiver Rondale Moore had a brutal game in the national spotlight, highlighted by his  muffed punt in the 2nd quarter that cost the Cardinals a possession and allowed Green Bay to put three points on the board — thanks to a stout Cardinals defense that held up at times.

Cornerback Byron Murphy Jr. also had his share of bumps against the Packers, allowing two touchdowns to Randall Cobb (the 2nd of which may have been safety Budda Baker’s fault for failing to cover the middle of the field).

Rodgers to Cobb. A tale as old as time pic.twitter.com/LSXucHS96q

The Cardinals had no business winning this game, but they almost did. That’s how good this 2021  team is and how they can almost always rebound from their own mistakes.

I will continue to make this point: opponents need to be perfect to beat the Cardinals this season. The Packers did that tonight. 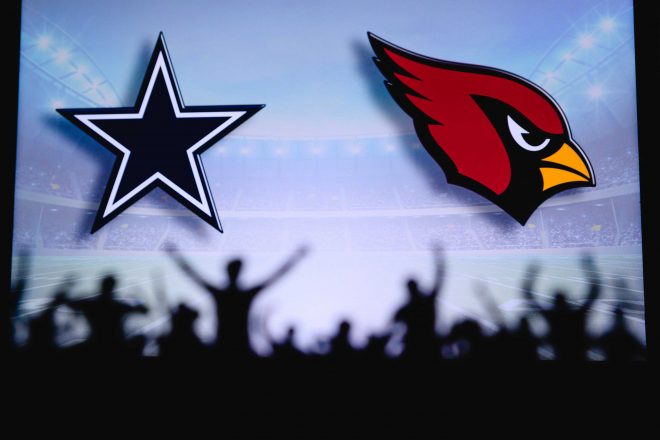 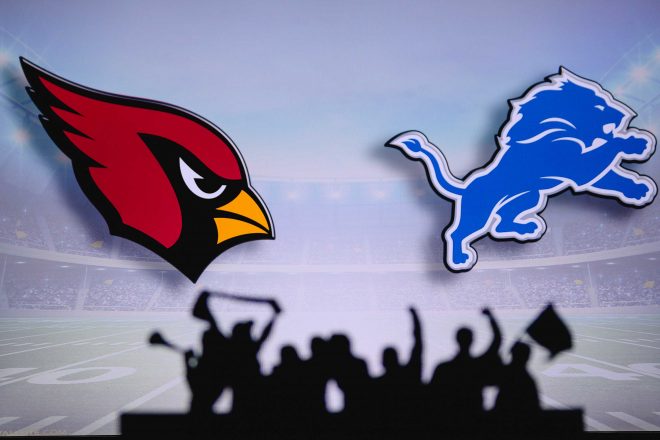