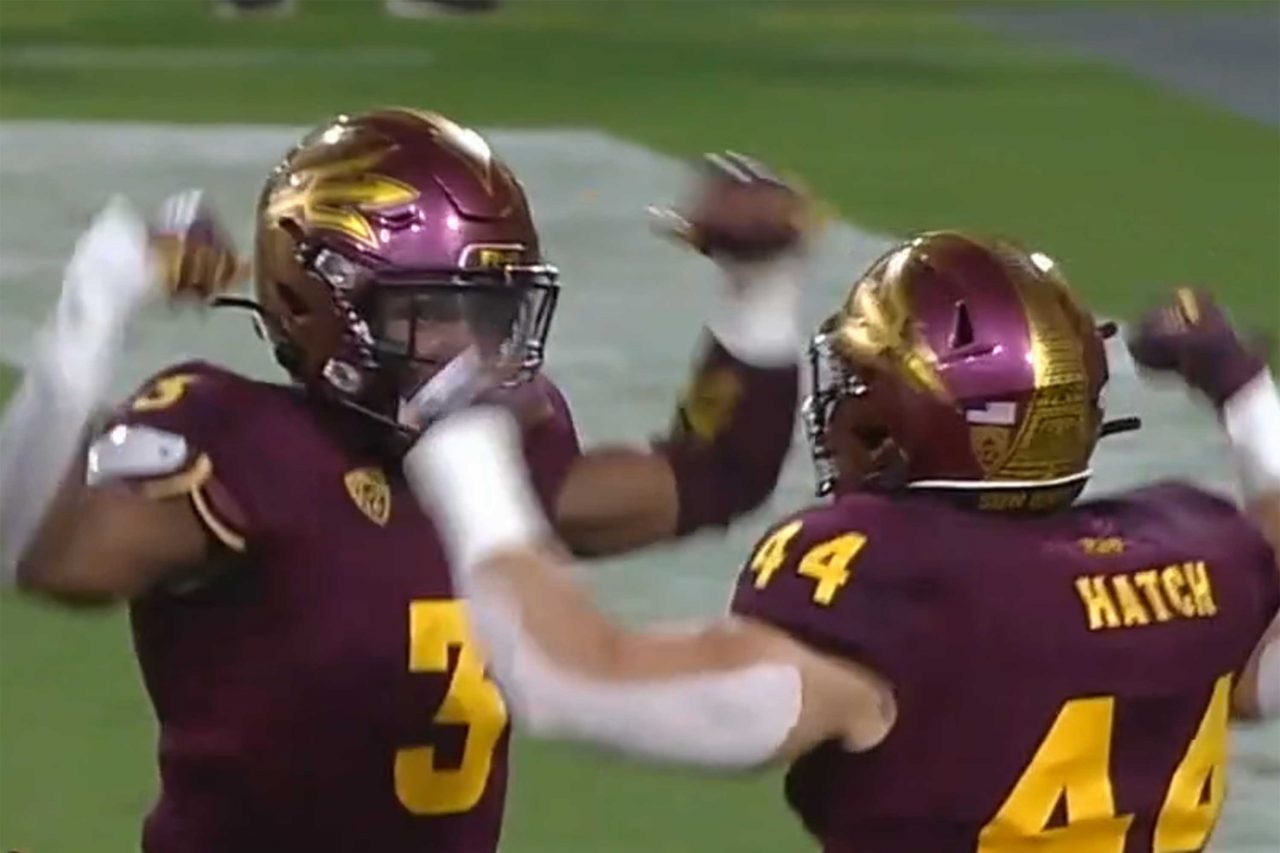 It may be boring (especially when it gets past 10 p.m. every week) but ASU is winning with defense and by running the ball.

Friday night in Tempe was no different.

The 22nd ranked Arizona State Sun Devils chewed up 255 yards on the ground and its suffocating defense held Stanford to a mere 10 points  in a 28-10 victory.

Defensive backs Keon Markham, Jordan Clark and Jack Jones all had interceptions. Jones’ pick in the 3rd quarter was the highlight reel play  we’ll all watch for a long time. His awareness and intelligence to pick off the pass and immediately lateral the ball to Pierce is something we’ve never seen before. Pierce returned it for a touchdown to put the game out of reach.

On offense, running back Rachaad White led the way with 96 yards and one touchdown on 13 carries. Quarterback Jayden Daniels also carried 13 times for 76 yards, including a 51-yard touchdown run that got the Sun Devils on the scoreboard in the first quarter.

Daniels had an off night in the passing game, connecting on only 14 completions for 175 yards. The ASU QB was sacked twice and badly missed on a couple of deep balls.

But it’s not like it was needed because the rushing attack was so dominant. Wide receivers also got in on the running game. Early in the 2nd quarter, following a flea-flicker completed pass, ASU busted out more trickery with Elijhah Badger taking a reverse 22 yards to the end zone.

Nose for the endzone. 🦡🔱 @Elijhahbadger2

Second score of the season for the freshman. pic.twitter.com/9W5ZXBZg2n

Biggest Takeaway: This team has figured it out. It’s no secret the Sun Devils were beating the Sun Devils in September. Way too many penalties and miscommunication on plays cost them in the loss at BYU. The same mistakes were embarrassing against bad opponents, but ASU was able to overcome in those games because the competition was so poor (Southern Utah, UNLV & Colorado).

These past two weeks have been some of the more impressive ASU wins in recent years. The Devils thoroughly dominated quality Pac-12 foes UCLA and Stanford in back-to-back weeks and seem to have corrected all the bad mistakes.

October and November is the right time of year to play your best football. We’re watching that happen right now at Arizona State. 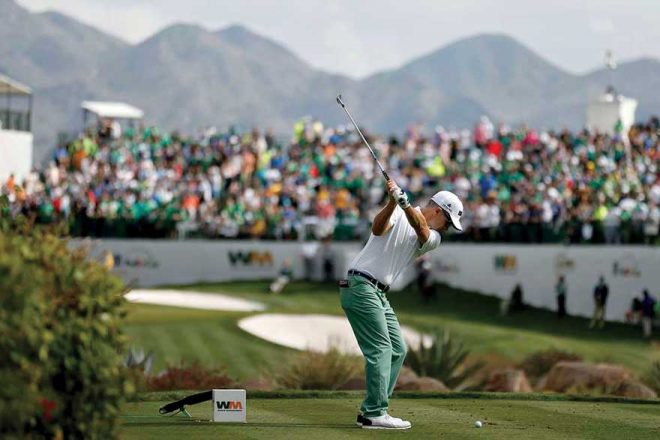 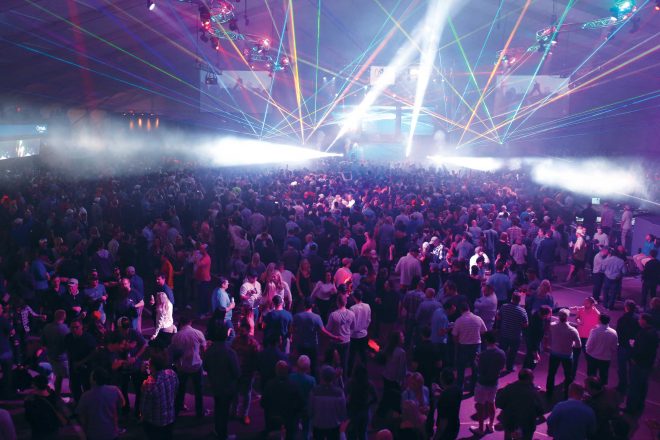 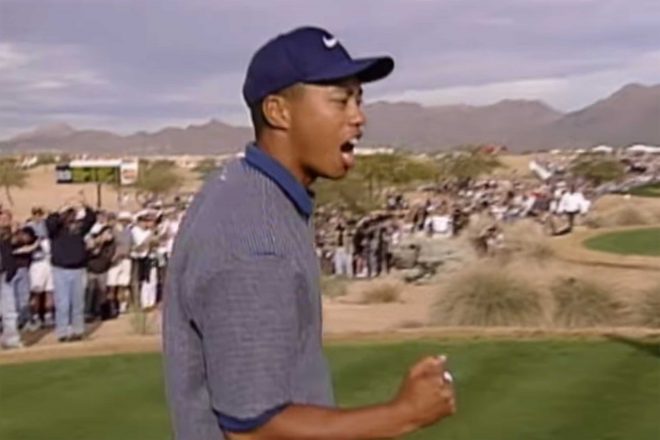