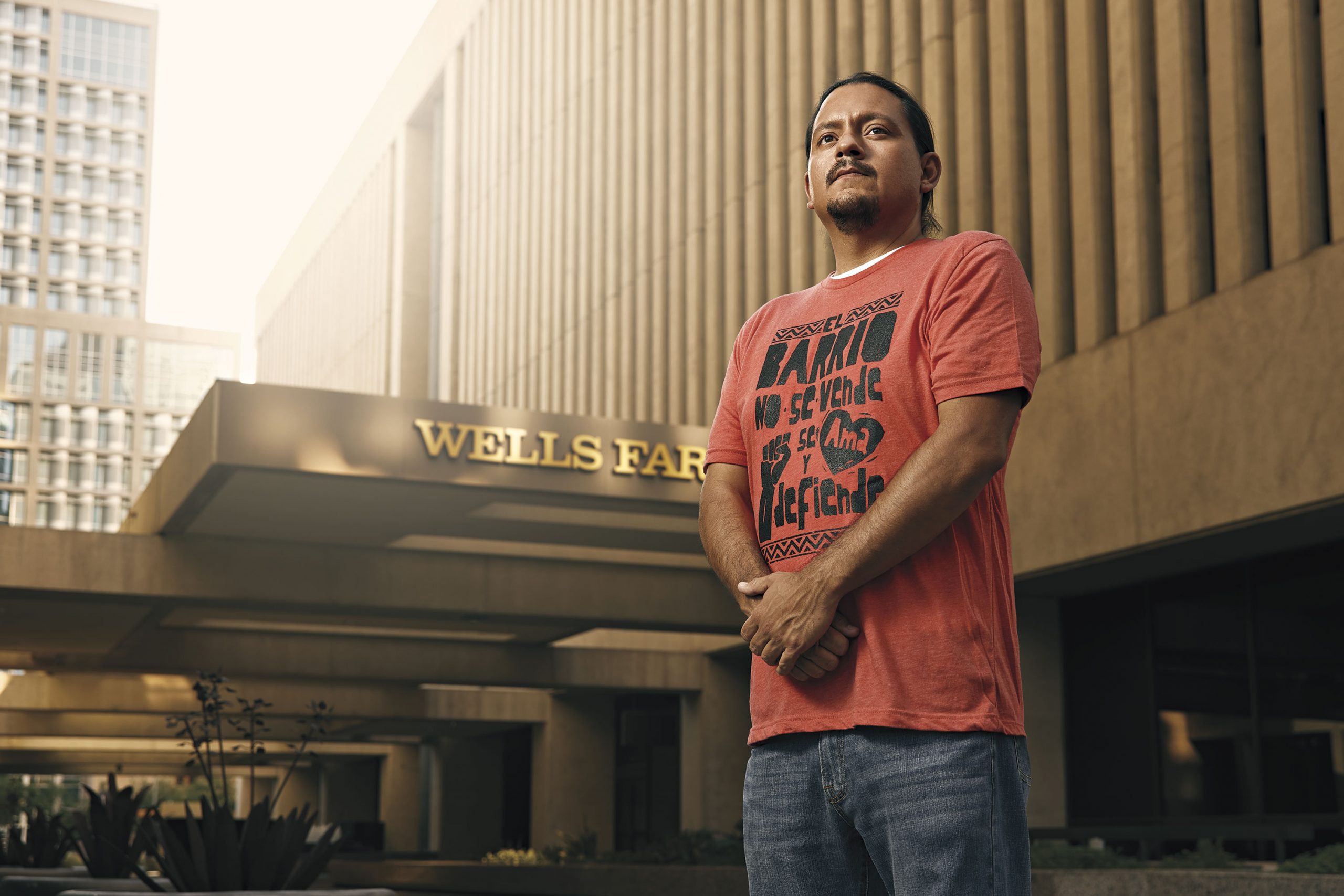 Phoenix City Councilman and newly elected Vice Mayor Carlos Garcia figures he’s been arrested “11 or 12 times” protesting various objects of lefty ire, such as former Maricopa County Sheriff Joe Arpaio or Arizona’s infamous immigration legislation SB 1070. Most at ease in street clothes, like the “End Police Brutality” T-shirt he sometimes wears to city council meetings, Garcia, 38, was elected to represent South Phoenix’s District 8 in a squeaker of a runoff in 2019. Known for his leadership of the activist group Puente, he made police reform his primary focus on the council, fighting to pass an ordinance creating an Office of Accountability and Transparency (OAT) to investigate police shootings and allegations of misconduct. “I’m not a fool to think it’s going to stop police brutality,” he says. “But this whole ‘cops investigate themselves behind closed doors,’ we broke through that.”

You suffer from “imposter syndrome.” Why?

Are you treated differently because you rock a ponytail and dress like an activist?

Sometimes I’ll walk into a meeting, and they have no idea who I am… and you can see that it’s just not computing for them. Those moments happen. I lean into it.

Describe your most surreal moment since being elected.

The city just bought the Wells Fargo building Downtown [where Arpaio once kept his office on the 18th floor and where Puente regularly protested the sheriff]. I was like, “I need to go see this. I need to go to the 18th floor.” Wells Fargo had already cleared it out. I told them it needs to be turned into a civil rights museum or an office of equity –something that is the complete opposite of what [Arpaio] was doing for so long there.

What’s the difference between being an activist and being on the city council?

Mostly, I was able to be righteous as an activist in a way where I could always say, “There’s no compromising whatsoever. This is the bottom line.” … But here, it’s not just my vote. Even if it’s not my compromise, the compromise of the four other people I need to get something done becomes my compromise in accepting that.

Your son is 15, and your daughter is 5. What do they think of their dad being vice-mayor of the city?

They’re used to the oddness of me being on TV, and doing protests, and traveling and always working with Puente… My wife, Alexis, is elected now. She’s on the Roosevelt School [District] board. She’s always been really active. So it hasn’t been a big shift for them. I think that’s a good measurement that I haven’t changed too much.

What’s the most important issue facing the city?

Housing. It’s the cornerstone of everything else. Someone has a house, they can get a better job or figure out what their life is going to look like. The way that prices are skyrocketing, and gentrification is happening… it’s a crisis, and it’s only going to get worse. 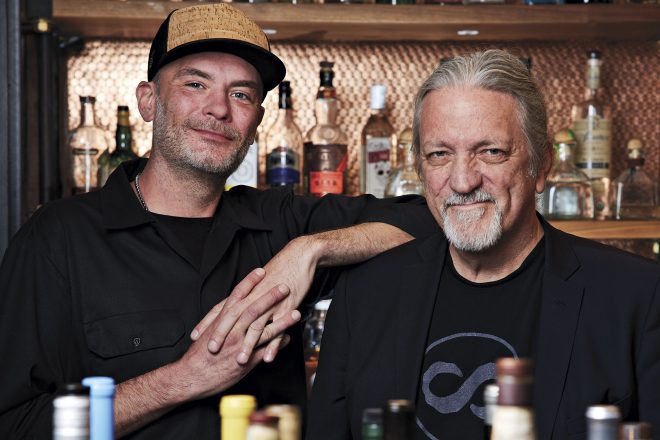