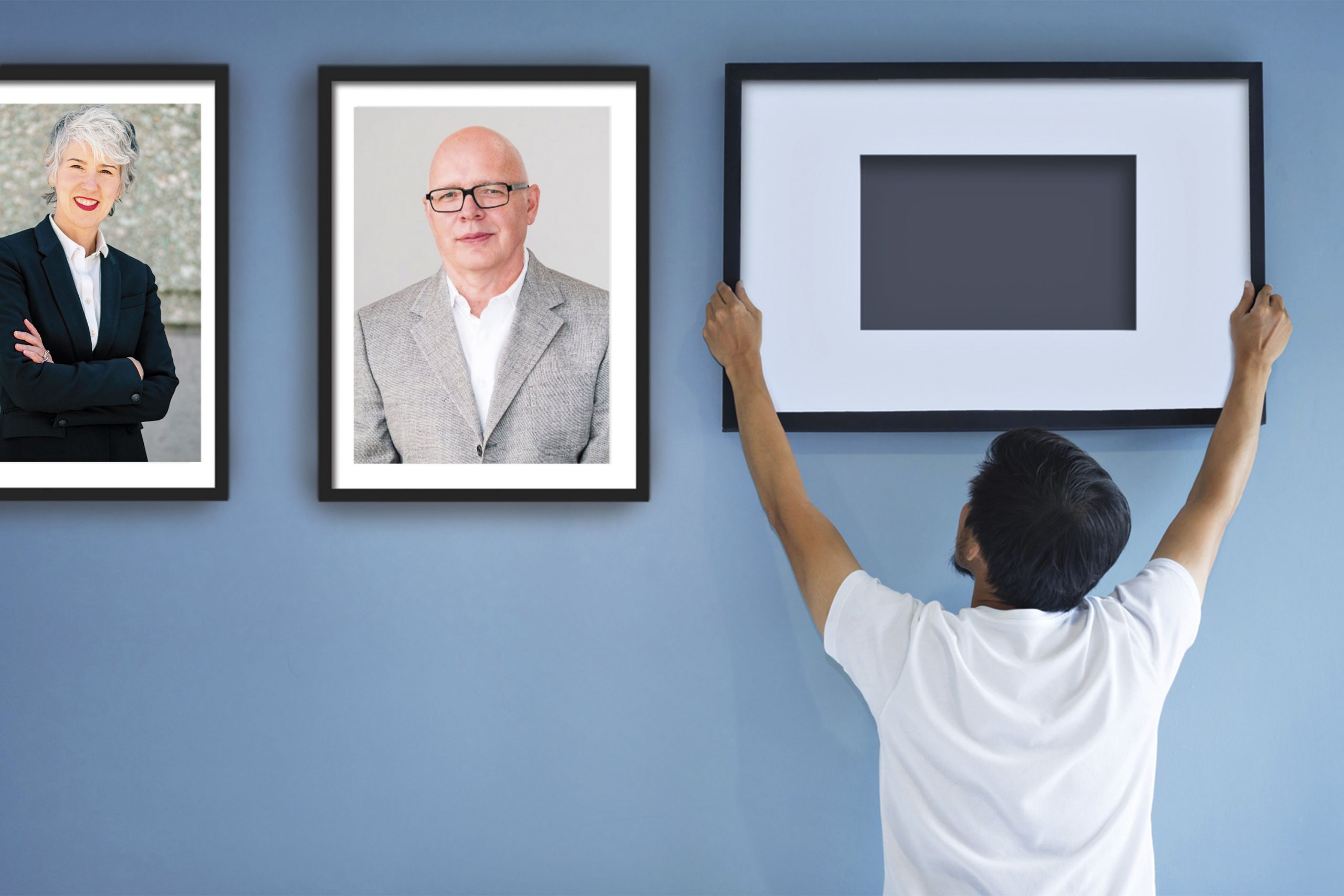 Phoenix Art Museum grapples with another leadership change as it contends with the pandemic.

When Mark Feldman looks into his crystal ball about the future of the Phoenix Art Museum, he knows what he wants to see. The chairman of the museum’s trustees board is all about innovation as the venerable institution looks beyond the pandemic and seeks a new leader following director Tim Rodgers’ abrupt and unexpected departure. His “wants” are many.

“I think museums have a long way to go in thinking about how they want their community to experience what they are providing,” Feldman says. “I want to see more activity. I want to see something that attracts and retains a younger demographic, and I want to have more vibrancy. We need to create an environment where we have long lines more often.”

And with more consistent leadership. Rodgers left in June for the Museum of Arts and Design in New York City after 10 months as the Sybil Harrington Director and chief executive at PAM. The departure left the board to fill the museum’s top job for the second time in two years in still uncertain economic times. He had replaced Amada Cruz, who left for the Seattle Art Museum amid controversy that included claims she alienated PAM’s volunteers.

Opinion varies widely in the art community as to PAM’s next move. Reviews of Cruz’s tenure, in particular, were decidely mixed, with critics lamenting the museum’s frayed relationship with docents, donors and local artists under her watch. At the same time, PAM’s shift toward big-ticket, audience-friendly events and self-produced exhibitions that could travel to other cities were more in line with the modern museum model.  Some supporters have floated the idea of bringing back longtime director James Ballinger, who retired in 2014 but is believed to have strong ties to donors.

For now, officials will move forward with Rodgers’ road map, which includes no new large-scale exhibits, and focus on current collections and new ways to showcase them. A diversity initiative also will continue. Officials hope to hire a new director by the end of the year.