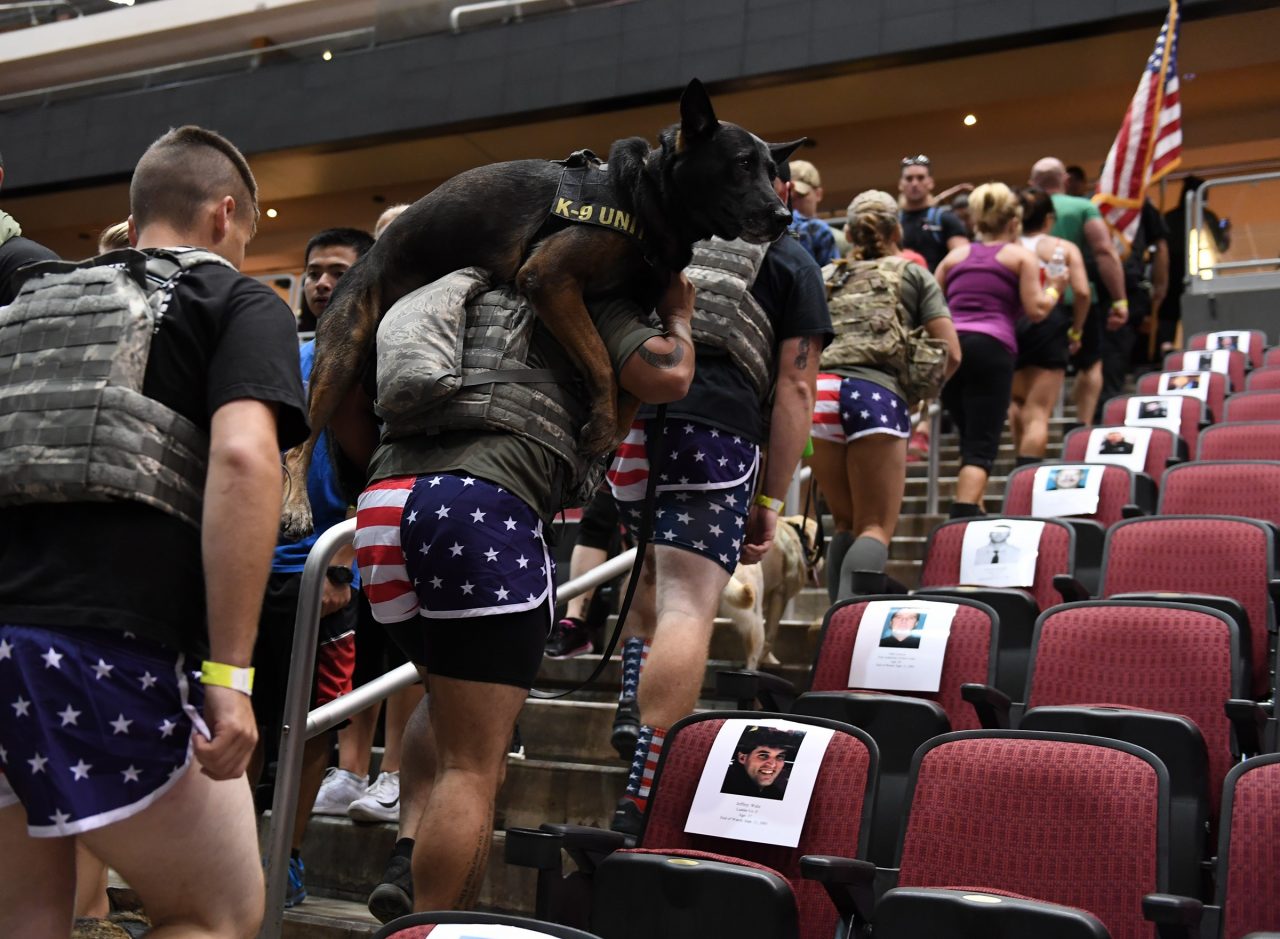 Step Up to Honor the Fallen
Firefighters in full gear, police, military and bomb squad personnel march alongside civilians of all ages, abilities and backgrounds as they climb 2,071 steps representing the 110 floors of the twin towers in the 9/11 Tower Challenge, Sept. 11. Participants pause briefly to view photographs of fallen heroes that line the stairs, vowing to “never forget” as they honor those who lost their lives on Sept. 11, 2001, and show continued support of our first responders and military. Proceeds benefit charities serving law enforcement, first responders, military personnel and their families. 8 a.m. $45. Gila River Arena, 9400 W. Maryland Ave., Glendale, 911towerchallengefoundation.org. Similar events are planned at Northern Arizona University in Flagstaff and the Tucson Convention Center.

Enjoy a Hip-Hop Take on a Founding Father
Featuring a score that blends hip-hop, jazz, rhythm and blues and Broadway, Hamilton features a cast of non-white actors to tell the story of the founding of America in a way that looks very different from conventional textbooks. A groundbreaking musical about the life and times of the founding father whose face is on the $10 bill, it’s the story of America then, told by America now. Call for times, through Oct. 10. $49-$299. ASU Gammage, 1200 S. Forest Ave., Tempe, 480-965-3434, asugammage.com. 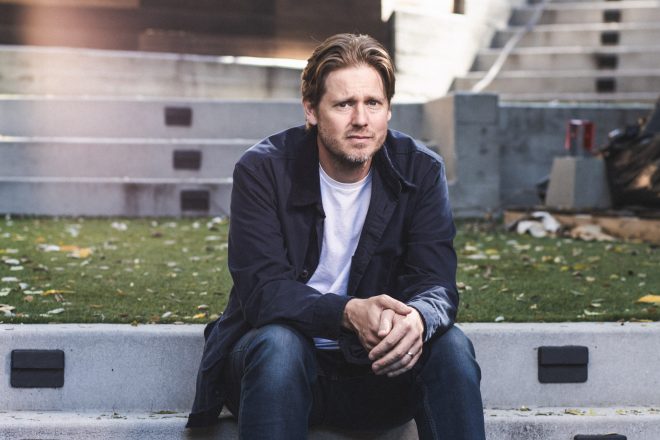 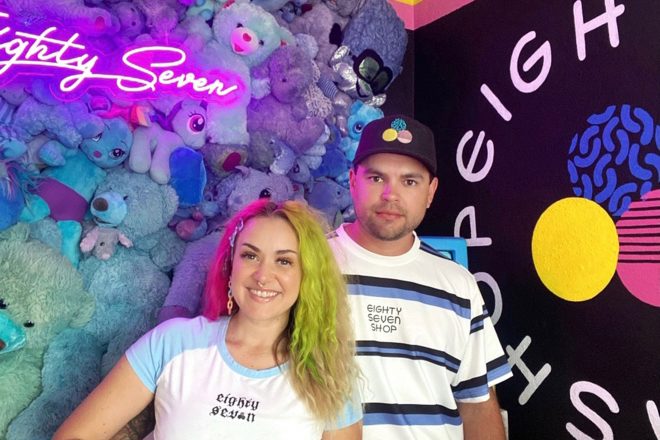