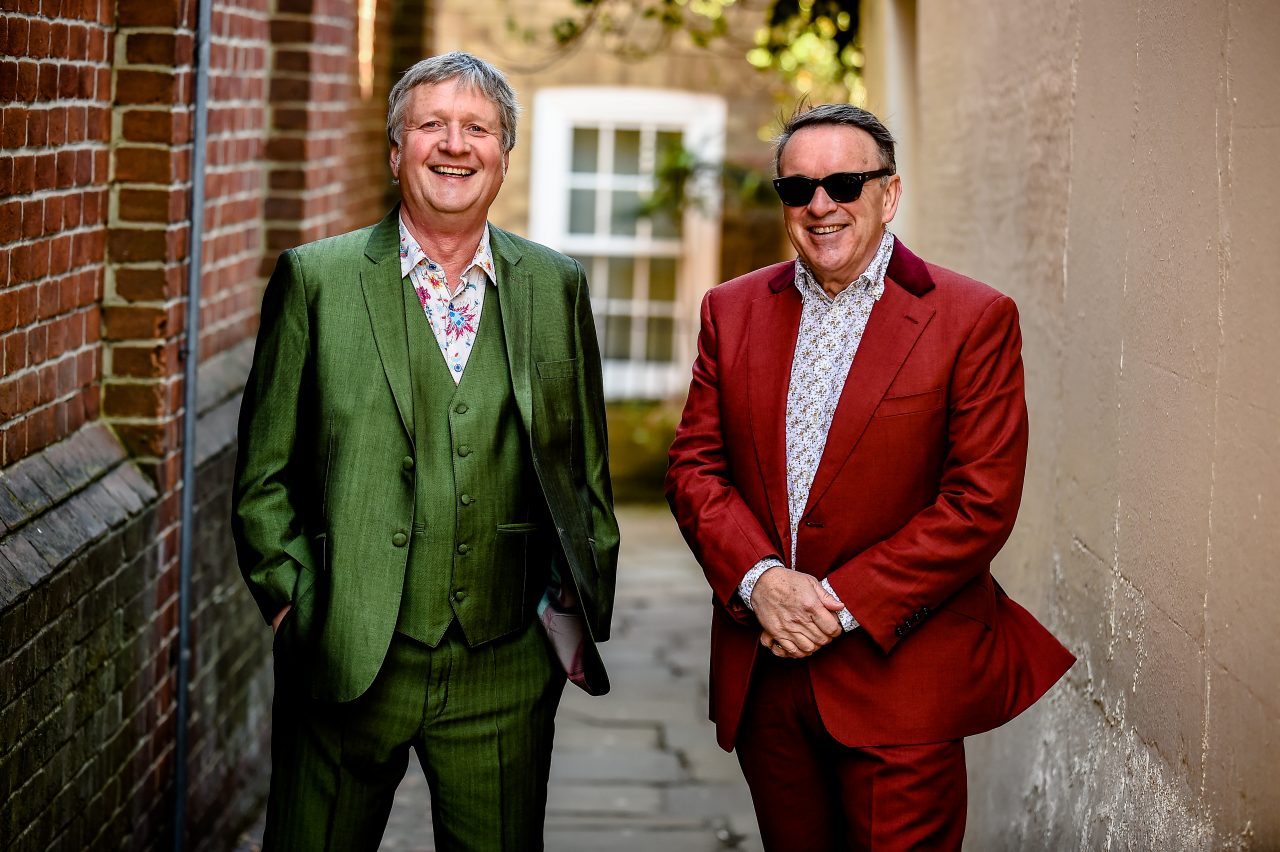 Every week, we present a curated list of live music in a wide range of genres all around the Valley. Everything from gypsy punk and Italian industrial metal to chart-topping country stars and ‘80s Brit pop is on tap for the next seven days.

Wynonna Judd
Friday, September 10 at Celebrity Theatre
Expect plenty of rockin’ country hits spanning a 34-year career when Wynonna Judd performs with The Big Noise. The stage is set up for half house at this show and will not revolve. 8 p.m. Friday, September 10 at Celebrity Theatre, 440 N. 32nd St., Phoenix, celebritytheatre.com. Tickets cost $44-$64.

Pat Benatar
Saturday, September 11 at Arizona Federal Theatre
Along with her husband and longtime guitarist Neil Giraldo, rock siren Pat Benatar will unleash a slew of her hits including “Hit Me with Your Best Shot,” “Love Is a Battlefield,” and “We Belong.” 8 p.m. Saturday, September 11 at Arizona Federal Theatre, 400 W. Washington St., Phoenix, arizonafederaltheatre.com. Tickets cost $48.50-$249.