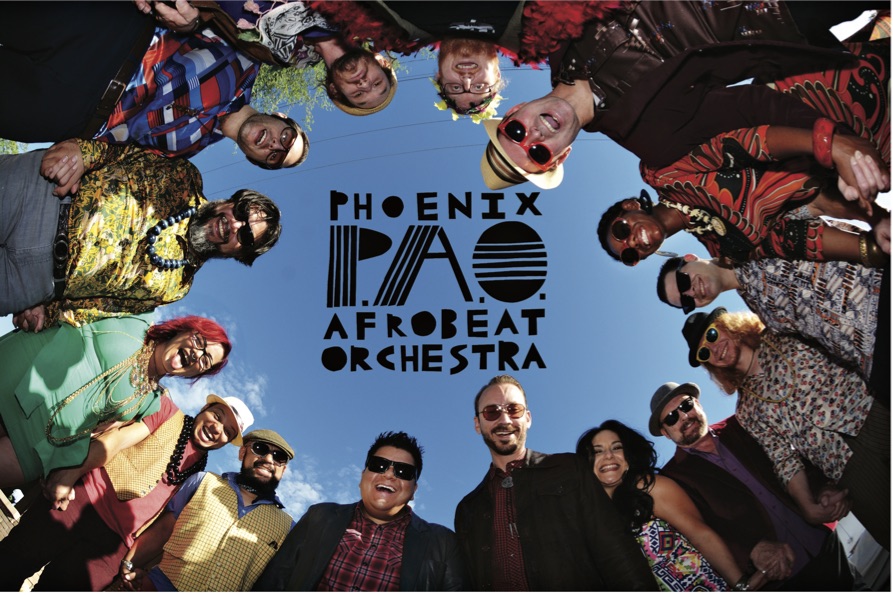 PHOENIX magazine has named a lot of best bands over the years. And then the bands played on (well, some of them). Here’s what a handful of previous Best of the Valley winners are up to now.

THE SUGAR THIEVES (2013, 2014)
After months of isolation during the pandemic, the local blues folk group exploded with music, releasing two new albums in summer 2020. They continue to play a few times a month around the Valley.

KONGOS (2015)
This Phoenix-based band of four brothers from South Africa released the albums 1929, Pt. 1 and 1929, Pt. 2 in January and October 2019, respectively, and are rumored to be recording more new music.

PHOENIX AFROBEAT ORCHESTRA (2016)
With 16 members, this ensemble of African music and jazz, soul and funk players can fill a pretty big stage. PAO played one of the first post-pandemic outdoor shows at Herberger Theater Center in February 2021 and most recently played at The Van Buren in Downtown Phoenix in June.

POST HOC (2018)
The alternative rockers released their second single, “Specters of the Western Night,” in March 2020, then had to postpone all shows during the pandemic. Vocalist and guitarist Nate Shrake moved to California last summer, and the band’s gone silent.

HAYMARKET SQUARES (2019)
Not much has happened with the Valley’s purveyors of “punkgrass” music since they were voted Best Band in 2019. They were rumored to have broken up in 2020, and didn’t respond to requests for comments or updates. 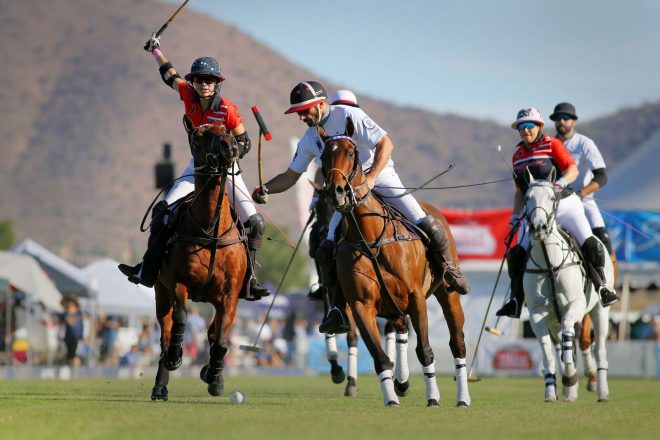 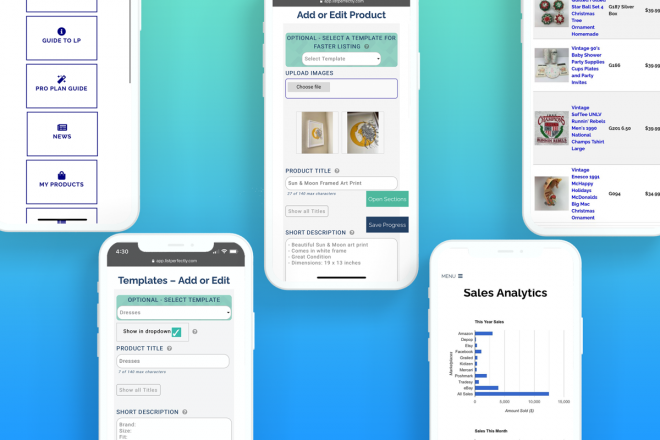