Phoenix author Matt Bell is a minimalist when traveling and frequently edits what he carries with him. “The less the better,” Bell says. Originally from Michigan, Bell moved to the Valley in 2014 and spends his free time hiking with his wife, cooking and, as we went to press, putting the finishing touches on his eighth novel, Appleseed, which hits shelves this summer and will be featured in his upcoming virtual book tour. Bell will also appear in person at both locations of Changing Hands Bookstore upon the book’s release. He gives us a glimpse of what his traditional tour bag contains. 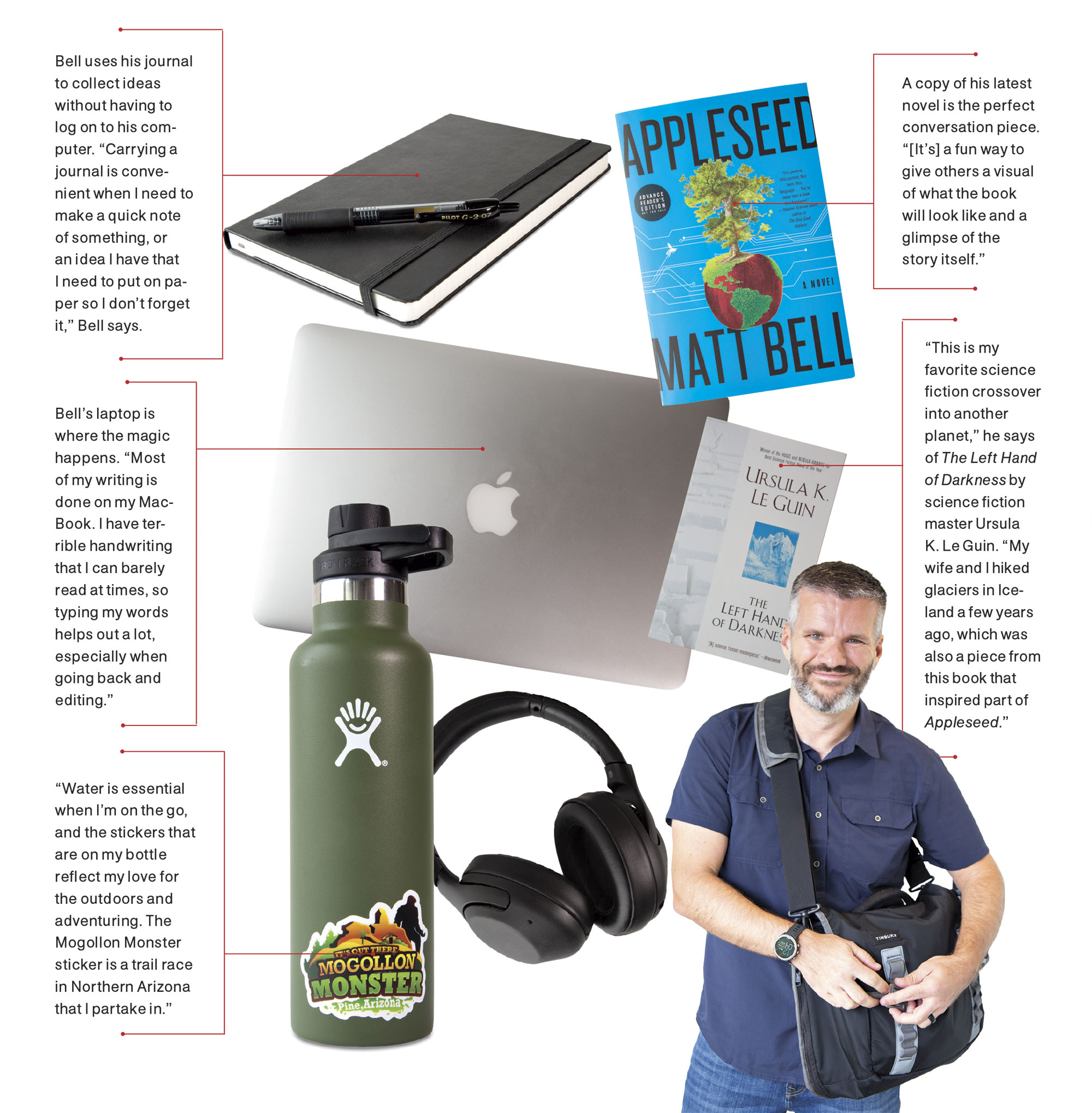 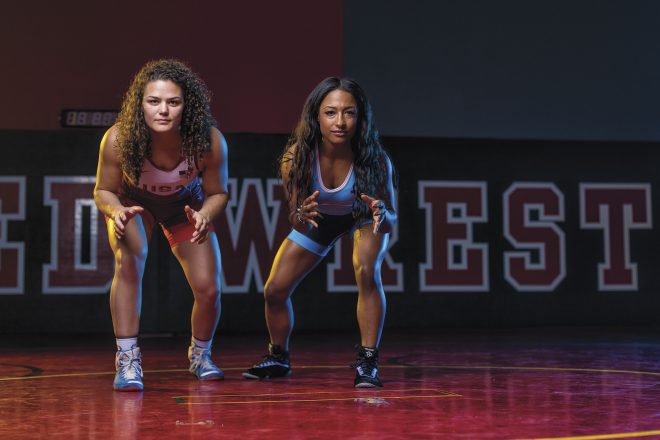