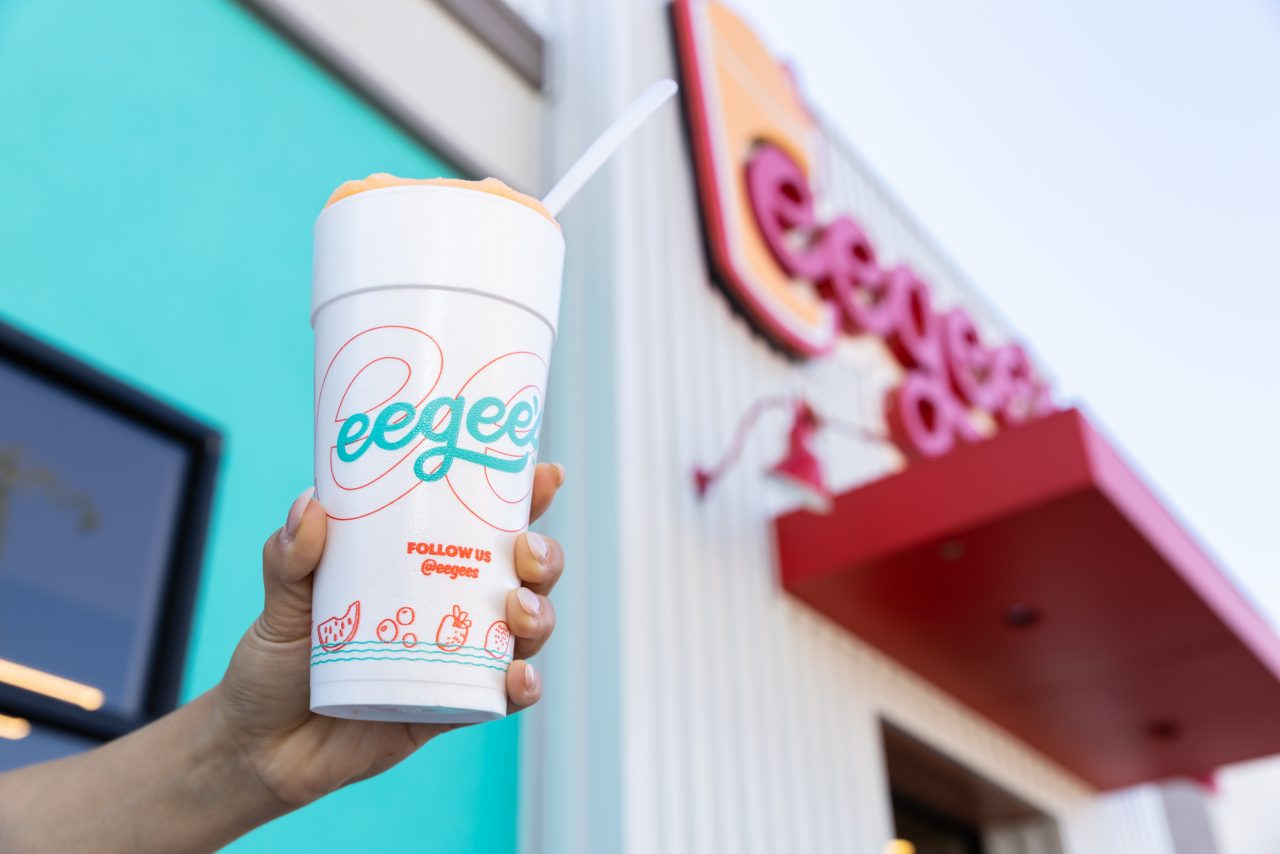 Calling Subs: Tucson transplants, the day has finally arrived: eegee’s is opening its first metro Phoenix location this week. The Gilbert outpost of Tucson’s most beloved fast-food sandwich shop opens this Thursday, July 15, at 3535 E. Baseline Road. To celebrate the grand opening, the eatery will offer one eegee’s sticker designed by Valley artist Timmy Ham per order (while supplies last). A limited number of special stickers will award recipients with free eegee’s for a year. Fox Restaurant Concepts beverage director Mat Snapp has also created custom eegee’s cocktails called Teekees to riff on the chain’s eponymous frozen blended beverages. This Tucson native (moi) will be at the media soft opening on Wednesday ready to eat her weight in ranch fries, so stay tuned for an Instagram dispatch from my carb coma.

Restaurant Week Redux: It’s back! After surviving the pandemic, Arizona Restaurant Week returns for its fall showing September 17-26. Now in its 14th year, the culinary extravaganza will include additional pricing options ($33, $44 or $55 per person for three-course prix fixe menus) and takeout options. The new $55 selection allows restaurants to put on the Ritz a bit for diners, and to compensate for rising prices across the supply chain. “It’s no secret that the restaurant industry – and the people who keep it running every day – has suffered greatly as a result of the pandemic,” says Arizona Restaurant Association president and CEO Steve Chucri. “Arizona Restaurant Week is an opportunity for residents and visitors to help this industry that has a dynamic impact on our economy as a whole. We appreciate the support of diners that continue to dine in – or take out – not only because they enjoy it, but because they want to be part of rebuilding our vibrant culinary community. The new price option this year will allow restaurants to raise the bar on their offerings for guests.” More than 60 restaurants have signed on so far, with more expected to join.

Nuevo Macayo’s: Continuing its 75th anniversary revelry, Macayo’s Mexican Food is returning to Scottsdale. The new location at the intersection of Shea Boulevard and the 101 is now open. “Scottsdale was a wonderful home for us in the past, so we’re thrilled to return to the area and revive the love for our brand with a new and improved location for Macayo’s fans in the surrounding neighborhoods,” says Nava Singam, owner of Kind Hospitality, which owns and operates the local chain. “Conveniently positioned off the 101, this location gives diners easy access to the traditional, authentic Mexican food and the high level of customer service they have come to love and expect during a visit to Macayo’s.”

MORE Suns Mania: The Valley is rallying, indeed – with food and drink specials inspired by the Phoenix Suns’ arrival in the NBA Finals. Grab these deals (new ones added to last week’s list) while they last. Be sure to confirm deals with restaurants before ordering, as they may be subject to changes/stipulations not listed here.

Yes Way, Frosé: It’s freaking hot outside, and Humble Bistro management sympathizes. Now through the end of July, every Saturday diners can enjoy $1 glasses of frosé from 11 a.m.-3 p.m. with the purchase of a brunch entrée.