The Phoenix Suns held home court advantage, taking a 2-0 series lead in the NBA Finals with a 118-108 win over the Milwaukee Bucks in Game 2 at Phoenix Suns Arena.

Suns forward Mikal Bridges was a consistent force all game long, scoring early to keep Phoenix close when  Milwaukee opened a sizable lead in the first quarter. Bridges finished with 27 points on 8/15 shooting and was a perfect 8/8 from the free throw line. It was quite the performance considering Bridges has to guard the Bucks best player on defense.

That Suns defense was another big star in this game, holding the Bucks to 108 points. The Bucks led the NBA averaging 120 points per game in the regular season. After a robust 29 point first quarter, Milwaukee only scored 16 in the 2nd quarter, and that’s when Phoenix pulled away and stayed in front for good.

Suns guard Devin Booker recovered from a slow shooting start to finish with a team high 31 points on 12/25 shooting, including 7 made three-pointers. Booker also played a game high 44 minutes and was +10 in the ever important plus/minus category. Booker made several clutch shots to fire up the crowd and slow down every attempt Milwaukee made to comeback in this game.

The Bucks offense was led by 42 points from star Giannis Antetokounmpo, but the rest of the team was virtually worthless. Point guard Jrue Holiday scored 17 and sharpshooter Khris Middleton was a forgetful 5/16 from the field for 11 points. Backup guard Pat Connaughton’s four three pointers were the only other sign of life for the Bucks offense, outside of the Greek Freak.

Another game, another potential key loss for the Suns depth. Backup big man Torrey Craig went down with an apparent right leg injury and had to be helped off the court. The Suns are already without backup center Dario Saric for the rest of the Finals after he suffered an ACL injury in his left knee in Game 1. If the Suns lose Craig for any time, it’s not doom and gloom, but it will test the depth of the bench with the likes of Frank Kaminsky, Abdel Nader and perhaps Langston Galloway lurking and waiting.

Game 3 is Sunday night in Milwaukee. Game 4 would be Wednesday. 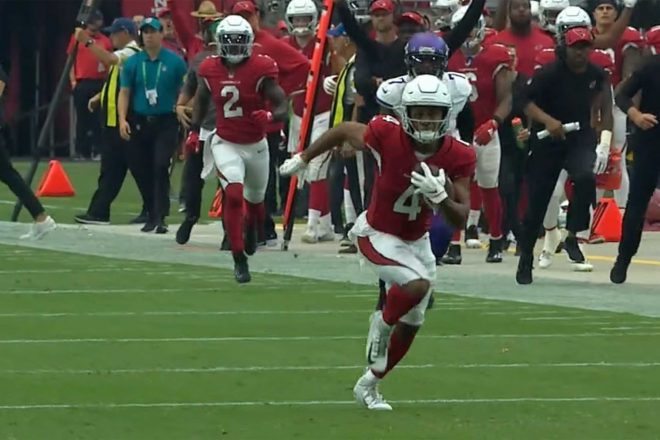 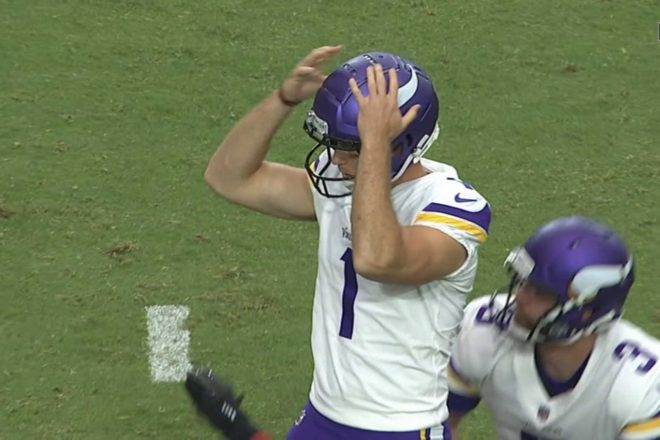 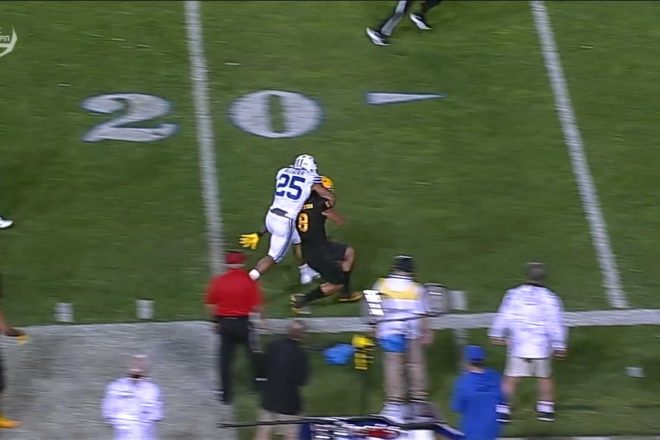