Queen Creek is fairly new, as Valley cities go – at least officially. The East Valley town – situated mostly in Maricopa County, with portions in Pinal – incorporated in 1989, and in 1990 its population clocked in at 2,500. Three decades later, it’s about 42,000. Some things haven’t changed, though, like its focus on agriculture. Multigenerational family farmers like the Sossamans and Schnepfs laid the foundation for families like the Reas, who established Queen Creek Olive Mill in the late 1990s and set the stage for the modern “QC.” 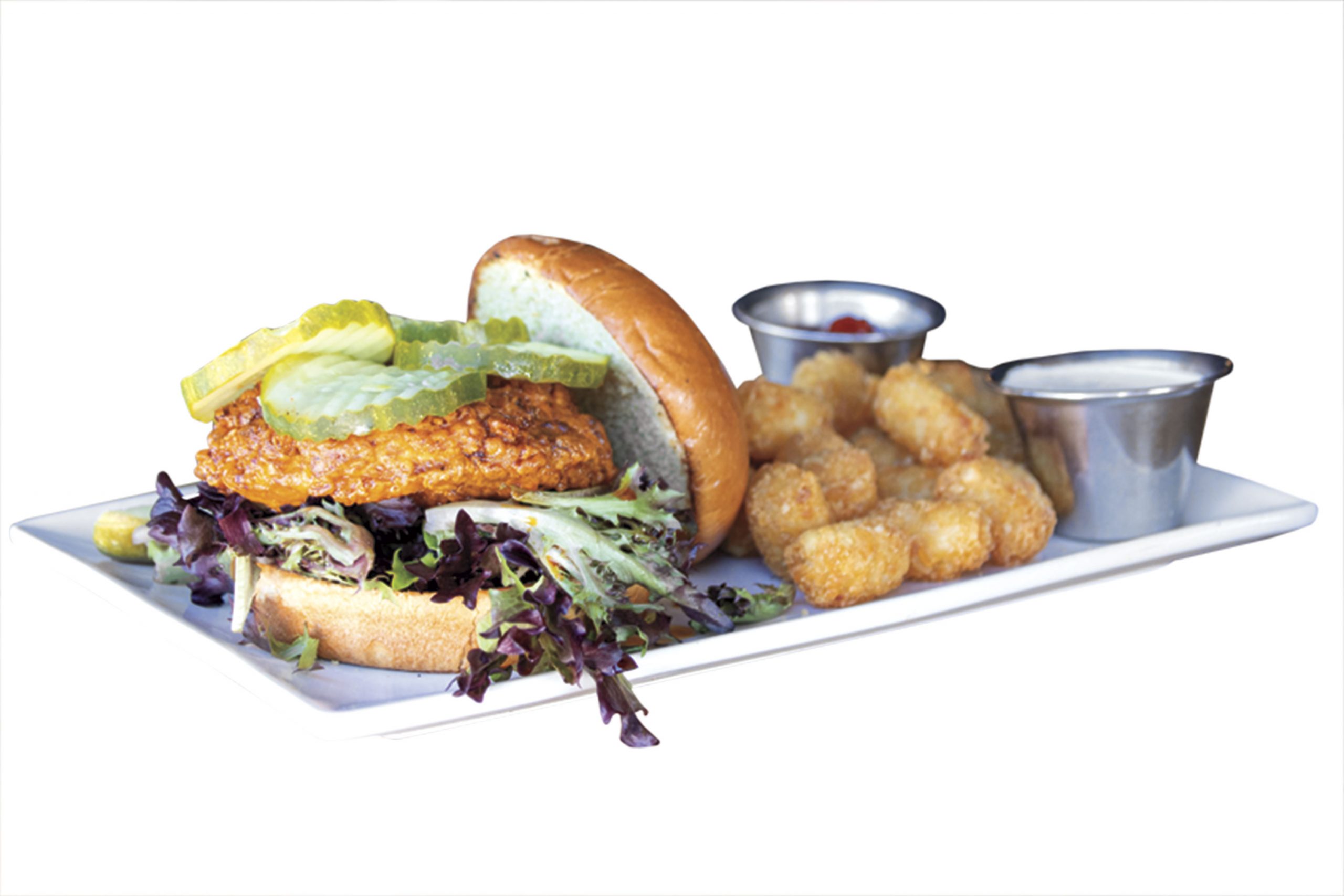 Craft beer fans should schedule a stop at this beloved brewery and restaurant. Popular beers include the Strata Moon Dog IPA and Belfry Tripel. The food menu features plenty of classic brewery eats such as wings and burgers, but also lighter options including an Asian rice bowl and elote salad.
22005 S. Ellsworth Rd.
480-935-2796, oldellsworthbrewing.com 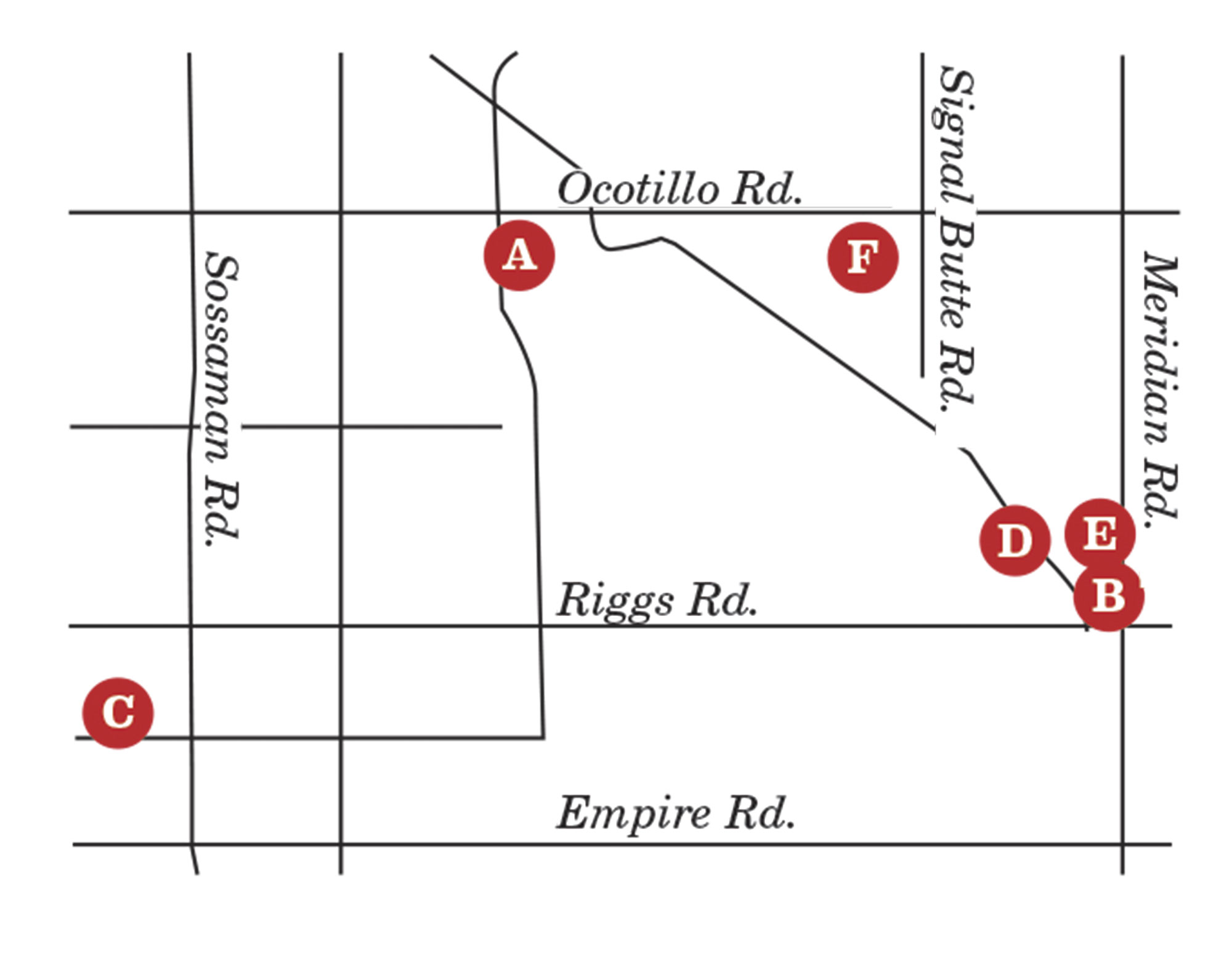 What started as Perry and Brenda Rea’s scrappy little olive farm has become a premier destination in Queen Creek. The mill restaurant offers a wide range of dishes – from sandwiches to pizzas to cupcakes – made with its freshly pressed olive oil. Try something you like? Bring home a bottle to re-create it at home.
25062 S. Meridian Rd.
480-888-9290, queencreekolivemill.com

The San Tan Cafe is the best old-school breakfast joint in Queen Creek, boasting a vintage diner feel that’s hard to find these days. The menu is rather simple, but sometimes all you need is an omelet and home fries, right?
18911 E. San Tan Blvd.
480-840-6425, thesantancafe.com

Though known for its summer peaches, Schnepf Farms operates family-friendly U-pick gardens year-round. The farm also has a bakery loaded with treats like pies and cinnamon rolls. The Schnepfs plan events throughout the year such as theme parks, holiday festivities and classes, so check the online calendar before heading over.
24810 S. Rittenhouse Rd.
480-987-3100, schnepffarms.com 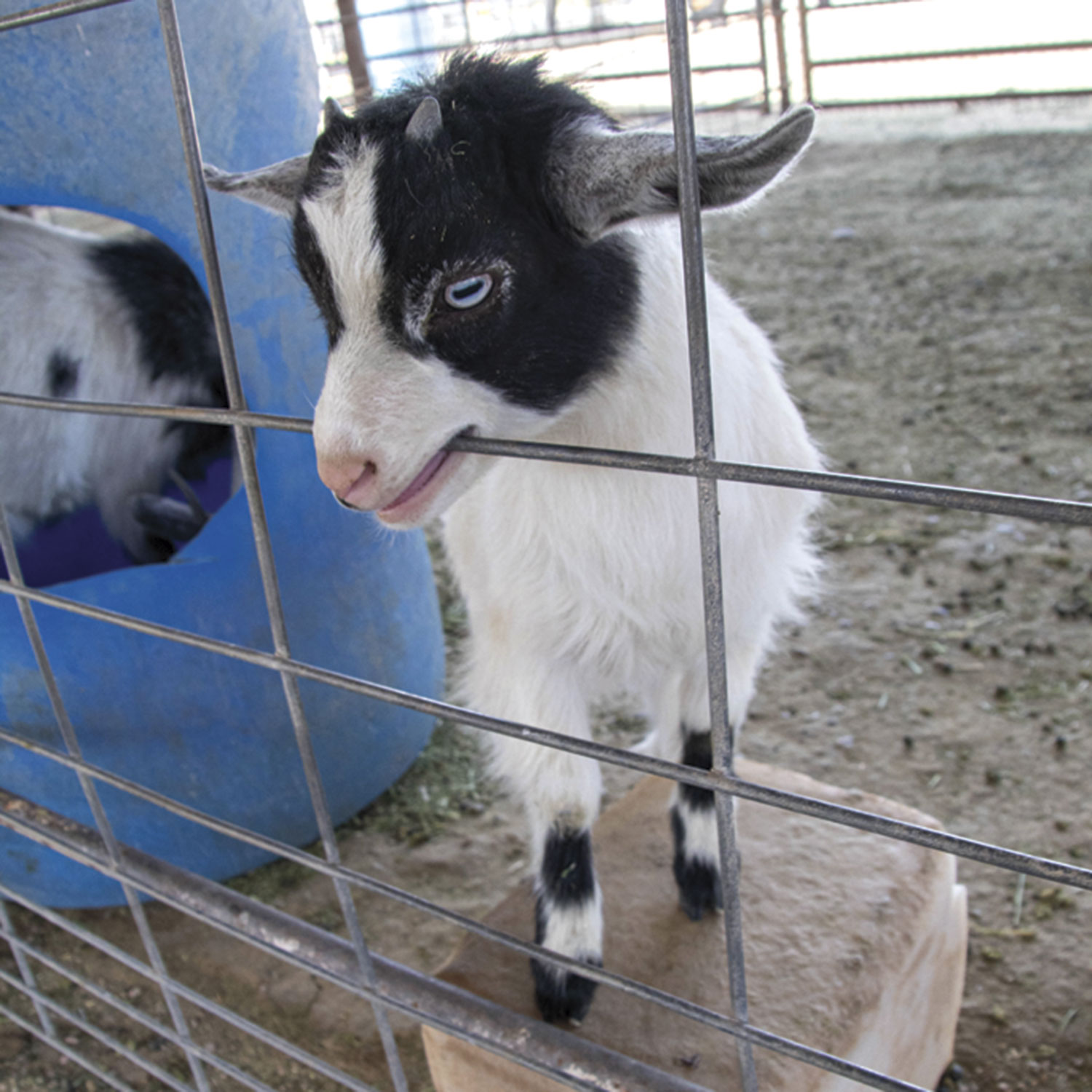 Become an olive expert with Olive 101, a tour around Queen Creek Olive Mill that shows how olives are grown, harvested, pressed into oil and infused with flavors like roasted garlic. The mill’s shop recently expanded to include olivespa, a line of home and beauty products made with olive oil.
25062 S. Meridian Rd.
480-888-9290, queencreekolivemill.com 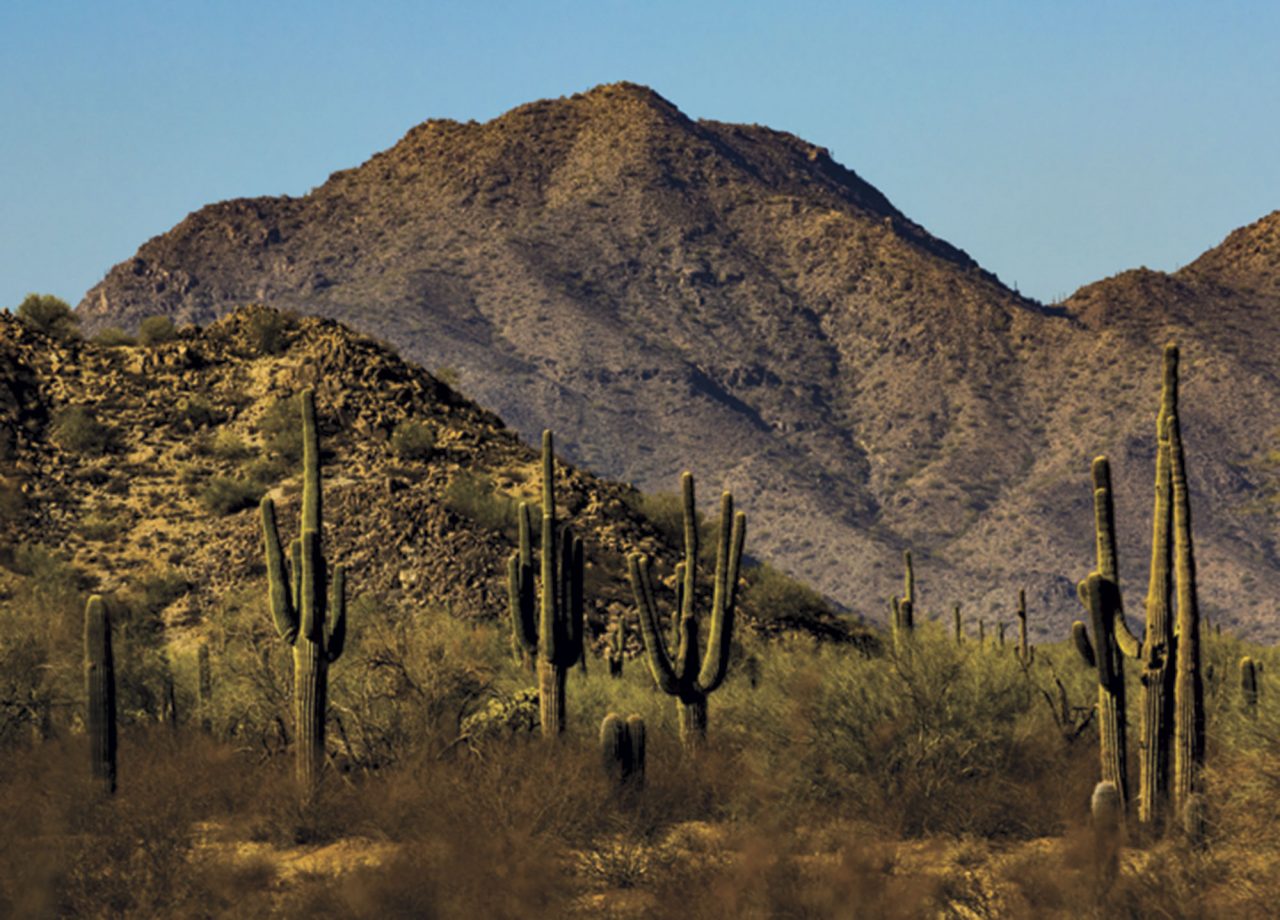 If you don’t want to camp, but still want that outdoorsy experience, Schnepf Farms offers glamping in revamped Airstreams. Spend a night immersed in Queen Creek’s agriculture while also having running water and a bathroom – the best of both worlds.
24810 S. Rittenhouse Rd.
480-987-3100, schnepffarms.com 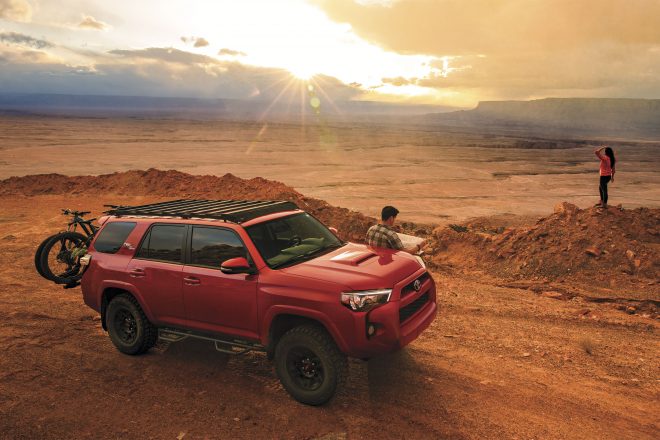