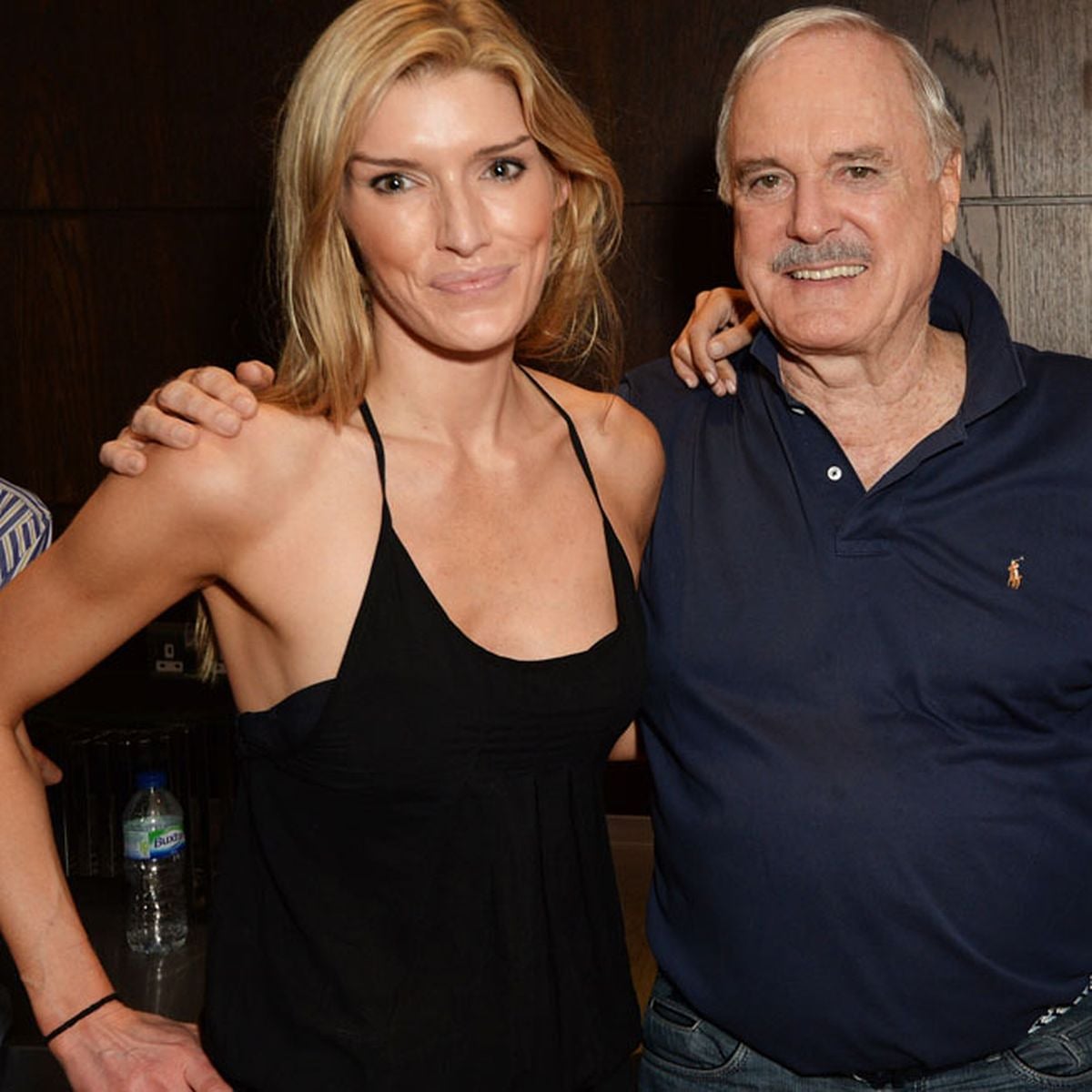 It isn’t every day that a member of the noble Monty Python clan visits us here in the Valley. About two decades ago, Eric Idle passed through the Orpheum with his jolly music-hall style show, and in 2016 Idle returned, this time appearing in Mesa along with his old crony John Cleese.

Now Cleese is back, this time with a new performing partner: His daughter Camilla Cleese. The two take the stage Monday evening at Rick Bronson’s House of Comedy in High Street. The show has the familial title “Comedy With the Cleeses.” At this writing, fanatical Python-heads had not yet claimed all the tickets.

With his height and his intense, imperious manner, Cleese is certainly the most commanding of the Pythons; often playing military men, police, doctors and lawyers, and a sweet-natured sitcom-dad Attila the Hun on the TV show. He could remain unfailingly proper and businesslike while flinging his long legs around like Cyd Charisse, as an official with the “Ministry of Silly Walks”; he could keep an equally straight face as an Army sergeant training his men to defend themselves against “anyone who attacks you armed with a piece of fresh fruit.”

He’s fondly remembered as the well-meaning but dangerously headlong Sir Lancelot in Monty Python and the Holy Grail. And of course he could maintain a strained dignity while trying to get a pet shop owner to admit that the “Norweigen Blue” parrot he had been sold was deceased.

Apart from Python, Cleese has appeared in many films and TV shows, including the classic Brit sitcom Fawlty Towers, which he also co-created, his successful self-penned romantic comedy A Fish Called Wanda and a tenure as “Q” in a couple of James Bond pictures. He’s been a commercial pitchman and has written books.

His daughter Camilla, who shares her father’s six-foot-plus height, also shares his passion for writing and performing, and for acerbic wit. Along with a variety of movie and TV acting credits, she’s also a busy stand-up, when there isn’t a pandemic.