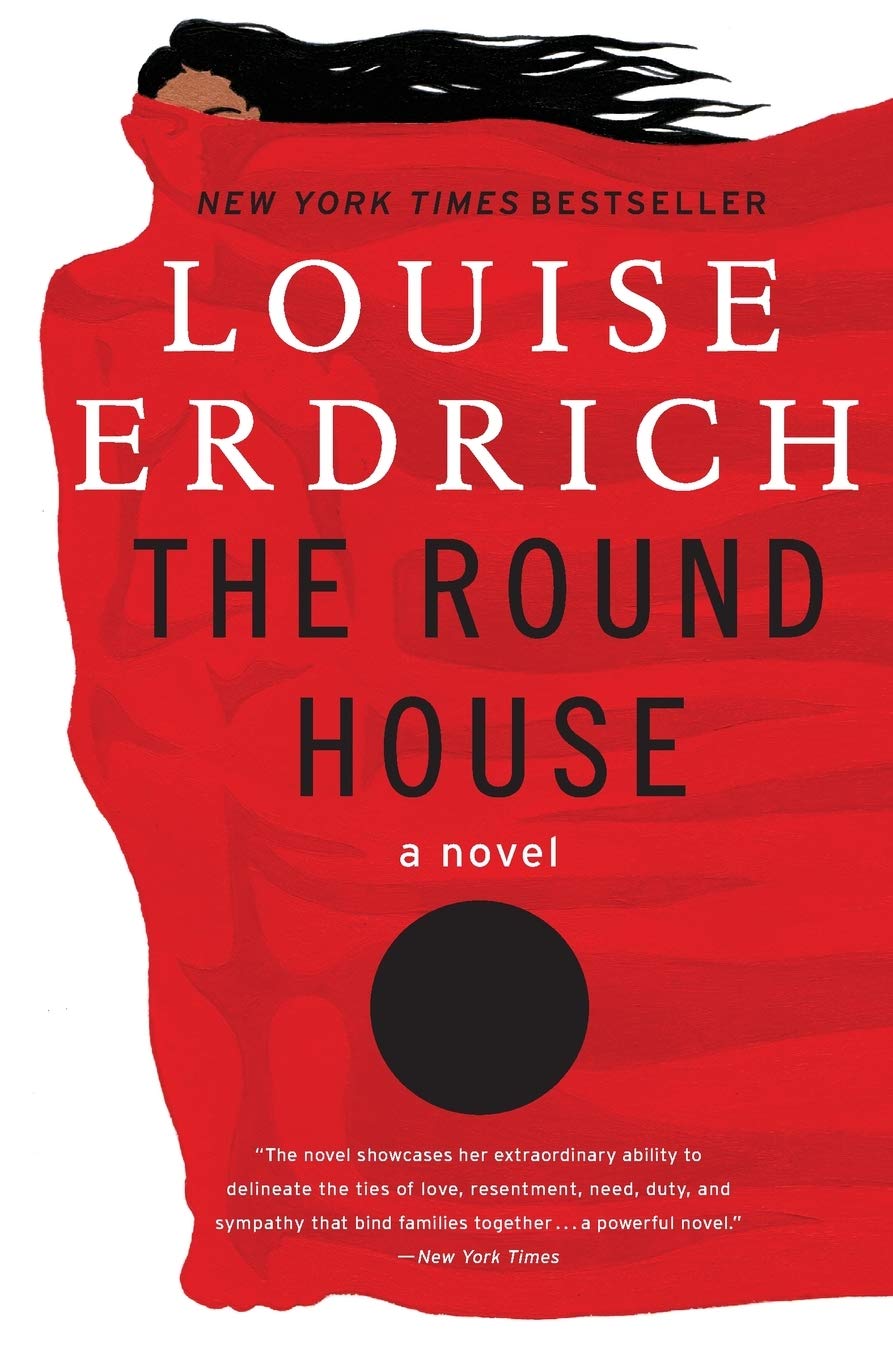 Indigenous communities are integral to Arizona. The Grand Canyon State has the highest percentage of Native lands in the U.S., the highest population of American Indians and the fifth highest number of federally recognized tribes.

A comprehensive grant initiative is currently taking place to advance the Native narrative, promoting Indigenous literary arts and culture in Arizona and beyond.

Programmed by the National Endowment for the Arts (NEA) in partnership with the Virginia G. Piper Center for Creative Writing at Arizona State University and additional support from more than 40 authors, speakers and community organizations, the NEA Big Read Phoenix features virtual panels, workshops, art shows, book clubs and other events inspired by The Round House, an award-winning novel by Anishinaabe author Louise Erdrich.

The Round House is a powerful coming-of-age story that centers around the crisis of violence against Indigenous women in North America and the jurisdictional issues of tribal, state and federal laws.

“When we were looking at creating programs around this book, we thought it was really important to do some work around missing and murdered Indigenous women and girls,” explains Jake Friedman, the Piper Center’s senior coordinator. “A lot of our impetus to apply for this grant was based on the work that was taking place in the community here and wanting to be part of that in some small way.”

The last thing the center wanted to do was focus on violence and victimization, he says, instead celebrating the richness and diversity of Indigenous arts and culture across the Valley.

“The Round House is all about personal stories and family history, so we wanted to explore the personal stories, the family history, the creative writing of the people who are here,” he adds. “We have a lot of different programs that are working around that, a lot of different ways of examining Indigenous culture and concerns, things like land recognition and community archiving.”

That includes talks with prominent Native authors, readings with community members and other events that comprehensively represent all the work that’s taken place in the Valley, the state and across the Southwest.

“What we’re really hoping, of course, is that this creates something that people can enjoy and celebrate, but also that maybe people have a deeper relationship with Native culture and communities here,” Friedman says.

And, most importantly, continuing to do the work and create conversations when the grant is done.

“I think that programs like this really help bring more attention to work that people are doing here, which translates into more support and more stability,” he says.

The Piper Center worked closely with the Labriola National American Indian Data Center, which assistant librarian Alex Soto says is “like a library within a library” at ASU. It serves as a resource center for Native students and the Native community at large, whether that’s simply offering a place to study, creating engagement through organized events or curating its community-driven archives.

Labriola’s services and outreach aligned with the Piper Center’s vision for the Big Read, Soto says.

“We brainstormed a bit and developed a partnership where the photos that we’re scanning can be used in zines,” Soto says.

The “anything goes” nature of zine-making lent itself well to the Labriola Center’s work around family and community memory, also incorporating collages and magazine clippings into a zine format.

Soto says the Big Read accurately and authentically centers around Native voices and concerns by actively supporting the work that is already being done, shedding light on important issues and acknowledging the needs of the community.

“We’re showing this history and it’s packaged in a creative way that resonates with your heart and your mind, and to really make people think critically about the current framework that we live in,” he says.