In a stunning move Monday morning, the Arizona Cardinals announced the signing of three-time NFL Defensive Player of the Year J.J. Watt to a two-year contract reportedly worth $23 million guaranteed. That breaking news tops our look at the biggest takeaways from the weekend in sports. 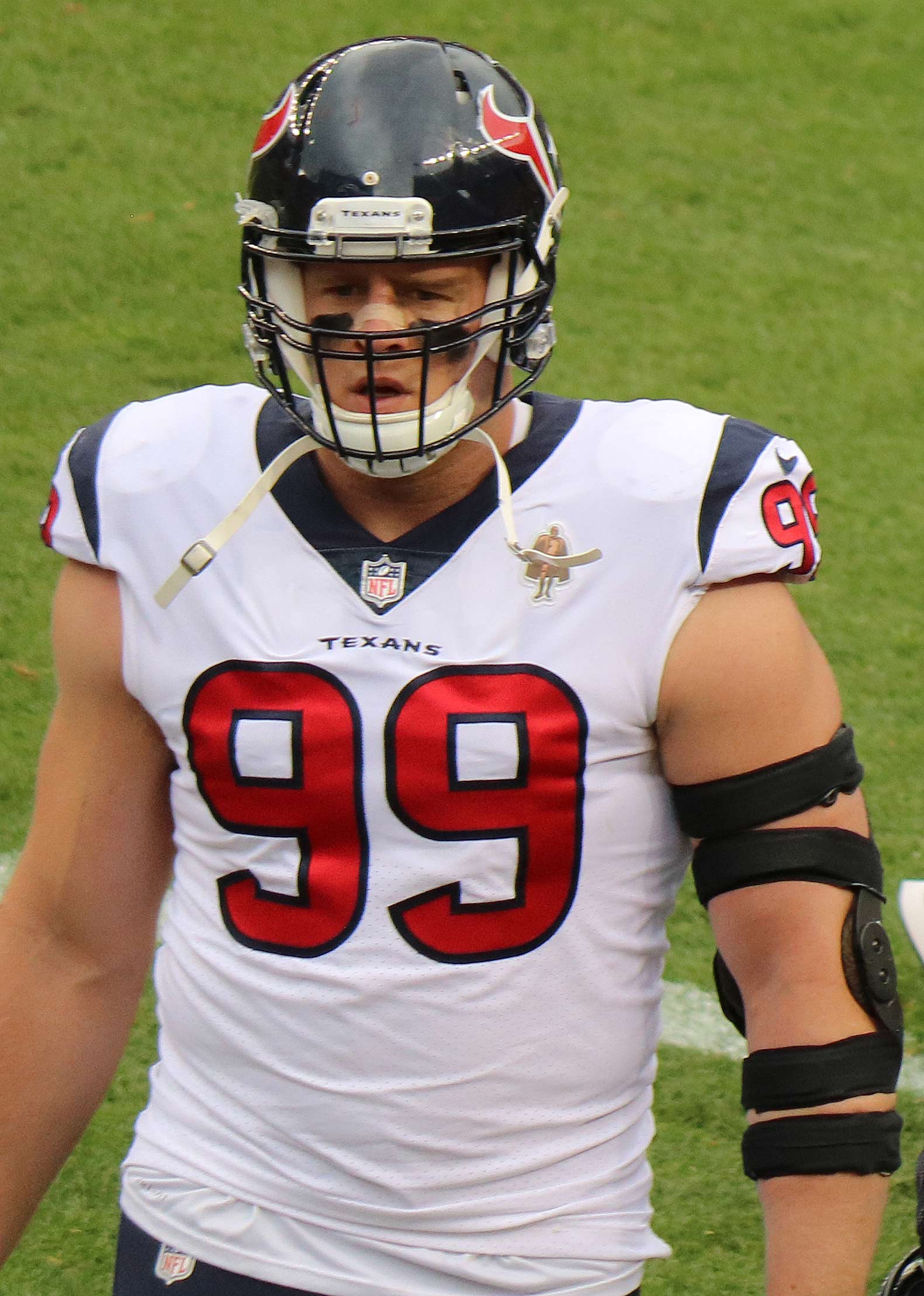 Former Houston Texans defensive end J.J. Watt tweeted a picture of himself working out in an Arizona Cardinals t-shirt on Monday morning, which was immediately followed by tweets from ESPN’s Adam Schefter and NFL Network’s Ian Rapoport confirming he’s signing with Arizona. The Cardinals later announced the deal was official.

Big Takeaway: Entering his 11th NFL season, Watt is a five-time first team All Pro defensive player and five-time Pro Bowler. He played in all 16 games last season, but health has been a concern for parts of his career. Watt missed 13 games in 2016, 11 games in 2017 and 8 games in 2019 due to injuries. When healthy, he’s one of the best defensive players in the game, recording 101 sacks and 25 forced fumbles in 128 career games. Watt immediately boosts an already improved defensive unit. However, he can’t call plays or execute on offense, which will likely remain the Cardinals’ biggest issue in 2021.

The Phoenix Suns won more games in February 2021 (12-3 record) than they won in the previous five Februarys combined (10-45 combined going back to the 2015-2016 season). All-Star guard Devin Booker  capped  off the month nicely Sunday night with 43 points in Phoenix’s 118-99 win over the Timberwolves.

Devin Booker is on another level:

Suns are the real deal. 🔥🔥 pic.twitter.com/wBln2WFs7a

Big Takeaway: The Suns (22-11) are one of the hottest teams in the NBA, going 12-3 last month and now have firm control of the 4th seed in the NBA’s Western Conference and they have bigger things in sight. The Clippers are just a half-game ahead in the standings and the Lakers are ahead by one game. Suns at Lakers Tuesday night on TNT at 8 p.m. is the biggest regular season game this team has played in about six years.

Arizona Cardinals wide receiver Larry Fitzgerald played in a charity golf tournament over the weekend in Tucson and said very little to reporters about returning for a 17th season in a Cardinals uniform.

Caught up with Fitz in Tucson this afternoon. Asked him for a update on his NFL future. pic.twitter.com/SBxMT1h6bA

1. It’s March and Fitzgerald has usually made up his mind by now.
2. The NFL free agency period begins March 15-17, two weeks away from this writing.

At this point, I’m willing to bet we won’t hear from him until free agency begins – and it could mean seeing Fitz sign somewhere else to compete for a Super Bowl. Adding Watt to the mix seems like the Cardinals laying down a cushion for the blow that’s coming.

The beautiful sights of Major League Baseball games have returned to spring training stadiums here in the Valley. Salt River Fields hosted fans for the first time in nearly a year for the opener between the Colorado Rockies and Arizona Diamondbacks, a game the Rockies won 5-2.

Back in action - and back with fans in the stand! pic.twitter.com/BMqT1eXjCD

Big Takeaway: Don’t pay attention to the scores or stats during spring training. Just hope for good weather, no injuries and a return to normalcy. Fans belong in spring training stadiums.

Is ASU basketball getting hot at the right time?

Don’t look now, but the Sun Devils men’s basketball team (10-11, 7-8) has won three straight (albeit over some bad Washington and Washington State teams) with three games remaining in the regular season. Point guard Remy Martin gave us a March Madness moment Saturday night, draining a game wining three-pointer in overtime to down the Cougars in Tempe.

Puts a cap on his senior night with the game-winning 3-pointer to defeat Washington State 77-74 in overtime. Martin finished with a game-high 23 points. @SunDevilSource pic.twitter.com/G3OVXi9EXH

Big Takeaway: COVID cancellations, injuries to key players and overall poor play has led to a disappointing season for the Sun Devils, but getting hot at this time of year is all that matters in college basketball. Can ASU keep it rolling to finish the season and carry it over into the Pac-12 tournament next week? If they can, there’s an automatic bid up for grabs.