Tom Brady is headed back to his 10th Super Bowl 😲 pic.twitter.com/xQTeDQUhvQ

Tom Brady threw for three touchdowns Sunday and the Tampa Bay Buccaneers defense forced three turnovers and had five sacks to get past the Green Bay Packers, 31-26, in the NFC Championship game. Tampa will become the first team in NFL history to play in a Super Bowl in its own stadium when the Bucs meet the defending champs Kansas City Chiefs in two weeks for the right to hoist the Lombardi Trophy. Football’s championship weekend tops our look at the five biggest takeaways from the weekend in sports.

1. Brady is the greatest to ever do it, perhaps in any sport.

The list of Tom Brady accomplishments is way too long to write about in this space, but there are some new accolades that are worth noting. This first one boggles the mind: Despite playing 95 percent of his career in the AFC, the Bucs quarterback has now won as many NFC Championship games (1) as both Packers quarterback Aaron Rodgers and Saints signal-caller Drew Brees. It’s almost like it’s too easy for the former New England Patriot. Another amazing factoid: If Brady is victorious in this, his 10th Super Bowl, it will be his seventh championship, which is more than any single NFL franchise. Plus, he still makes time for family, seeking out his son in the stands after the big win.

Brady embraces with his son ❤️

Big Takeaway: Anyone who would still debate that Brady is not the greatest quarterback of all time is foolish at this point. There is no debate. The only thing left to argue is whether he’s the greatest athlete ever in all of team sports. Has he surpassed the other sports respective GOATs like Wayne Gretzky, Babe Ruth or Michael Jordan? I’d argue he’s close – and a win in Super Bowl LV would put him over the top.

2. Matt LaFleur’s field goal decision could not have been dumber.

Due to the head-to-head nature of sports, the outcome of games is often determined not by  how good your team performs, but rather how bad the other team is. Tampa Bay may have benefitted more from the mistakes of Packers head coach LaFleur than anything else on Sunday. His decision to kick a field goal on the 7-yard line when down by 8 points with a little more than two minutes left in the game was indefensible the moment it happened. We didn’t need to know what happened after that to know how bad of a call it was.

Matt LaFleur explains the decision to kick the late FG instead of going for it:

"Anytime it doesn't work out you always regret it." pic.twitter.com/8MBP2lp9aQ

Big Takeaway: Try to outsmart the room and end up looking dumb. That’s the only way to explain this decision. The head coach did not have the guts to trust his MVP-caliber quarterback to make a play with a shot at the Super Bowl on the line. It’s a call that LaFleur will never live down.

3. Why did we forget how good the Chiefs are?

There is a reason the Kansas City Chiefs are defending Super Bowl champs and back in the big game for a second year in  a row. They’re an elite team with nearly no weaknesses at any position, they have the best quarterback in the league, the fastest playmaker (Tyreek Hill) in the league and the best head coach in the league (Andy Reid). Many of us forgot about these things because we saw the bright shiny object that was the red-hot Buffalo Bills. The Chiefs made easy work of dispatching the Bills in the AFC Championship game on Sunday, clicking on offense and dominating on defense.

Big Takeaway: Perhaps the questionable nature of Patrick Mahomes injury going into the game made us all think the Chiefs were vulnerable. Or maybe a bit of early ‘90s nostalgia crept into our minds and we hoped for a Bills return to glory. Either way, many of us are guilty of forgetting how good the Chiefs are. Tampa Bay head coach Bruce Arians must not make the same mistake.

A few questionable non-calls cost the Suns, Coyotes and Sun Devils over the weekend. First, there was no foul called when ASU mens’ basketball standout Remy Martin drove to the hoop with 10  seconds left in a tie game against Arizona on Thursday night. Martin’s missed shot allowed the Wildcats to bring the ball back down the court and lay in the game-winning shot at the buzzer. Next was the game-tying three-pointer by the Denver Nuggets’ Jamal Murray that forced Saturday’s NBA game against the Suns into overtime. Murray looked to take an extra hop to avoid Deandre Ayton defending him on the play, a hop the referees did not see. The Suns ended up losing the game in double overtime. Finally, in NHL action, on the lone goal scored in the Coyotes 1-0 loss to Las Vegas on Sunday, there appeared to be icing on the play, but it was never called. Instead, Vegas’ William Karlsson caught the Arizona defense off guard and netted the game-winner with 42 seconds to play. In all three cases, the head coaches of our local teams had gripes in the postgame news conferences. 12 News sports reporter/anchor Chierstin Susel recapped it nicely.

Valley sports this weekend summed up by coaches in 30 seconds…. pic.twitter.com/fnsMjXAATu

Big Takeaway: We’re not big fans of blaming officials for losing games. In ASU’s case, they played very poorly most of the game. The Coyotes fought hard for 59 minutes only to let their guard down in the final seconds. And the Suns should have fouled someone before ever letting the sharpshooting Murray attempt a three.

Several reports early Monday say several Phoenix-area mayors and other representatives have sent a letter to Major League Baseball commissioner Rob Manfred, asking for a delay to the start of spring training until Arizona’s COVID-19 infections start to decline.

The Cactus League and Arizona community leaders have asked Major League Baseball to delay the start of spring training due to coronavirus concerns just over three weeks before pitchers and catchers are supposed to report.

Big Takeaway: The pandemic shut down baseball in the middle of spring training a year ago and it took months for the league to figure out how to do a shortened season. We wouldn’t be surprised if MLB struggles to get out of the gate again in 2021. As much as the Cactus League benefits our local economy, Manfred has to wonder if it’s worth the risk. 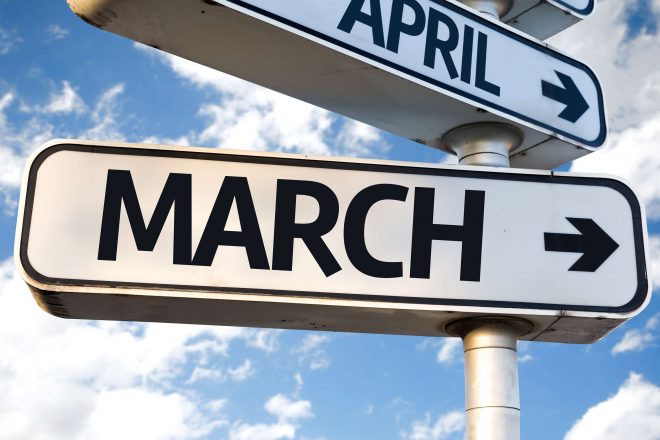 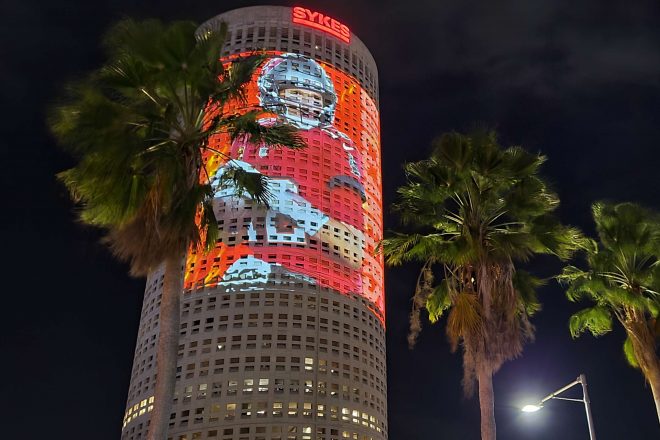