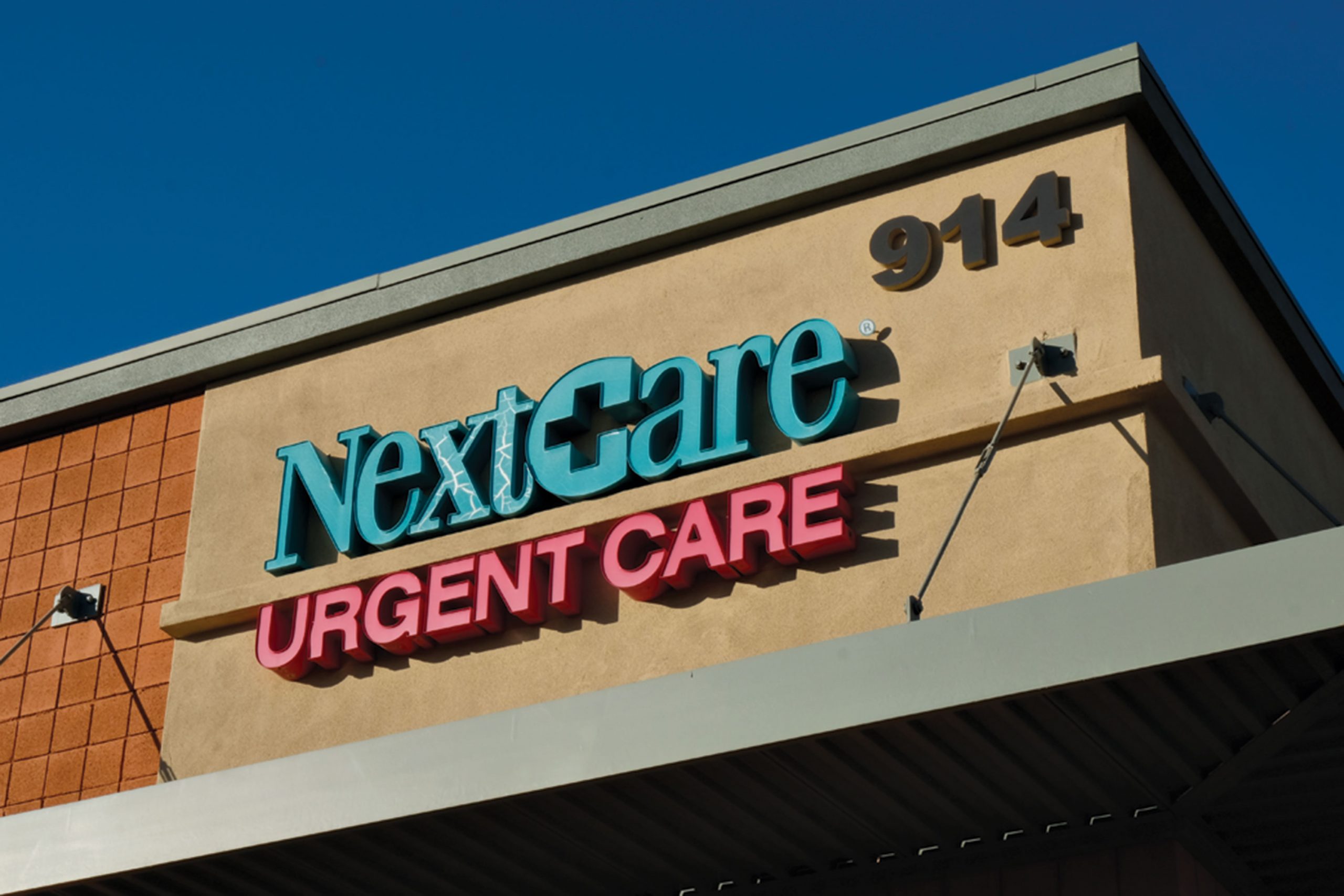 Urgent cares seemingly change names and ownership as often as sports venues. What does that mean for patients?

In the past decade, urgent care centers have carved out an affordable, no-appointment niche between family doctors and the ER. Though dating to the 1970s, the quick-stop primary care facilities really took off after the Affordable Care Act passed in 2010, creating new insurance for 20 million Americans and spiking demand for care.

But just as quickly as urgent cares have sprouted across the Valley, they’ve often closed, moved locations or changed names. Why?

One cause is the general narrowing that capitalism shepherds. “We’ve seen a consolidation of health care services,” says Alexandra Bhatti, a public health attorney and professor at Arizona State University’s College of Health Solutions. “We’ve seen it with hospitals, private practices and urgent cares.”

Urgent cares, moreover, might be especially predisposed to consolidation. Bhatti says that at first urgent cares tended to be owned by physicians. No longer.

“The clinics are typically started by providers,” Gerlach says. “Then they open another clinic, and all of a sudden they’re trying to manage all the intricacies of a small business… And then they look up and go, ‘Man, this is not why I got into medicine.’”

Bhatti believes that the financial pressures of the coronavirus might accelerate consolidation. At the same time, she notes an increased demand for access points and wonders if more urgent cares might open to meet our needs. Broad consolidation won’t mark major changes in quality of or access to care, though in some instances, Bhatti says, it has raised prices.