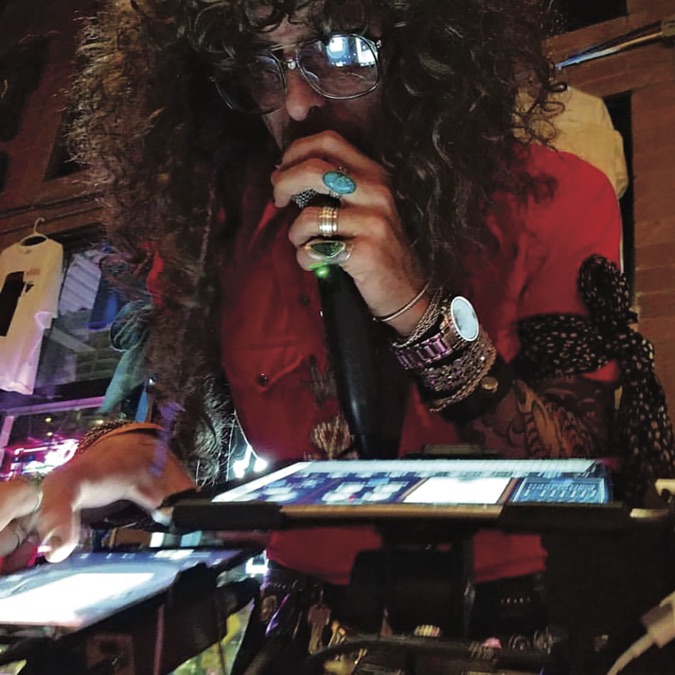 No one could have predicted everything that happened in 2020. Projections for 2021 might be moot, too, but in the anything-can-happen spirit of last year, here are some tongue-in-cheek visions for the Valley’s music future.

The clandestine desert-rave wave of the 1990s returns.
With nightclubs closed amidst the coronavirus crisis, Phoenicians will once again venture into the desert for secret dance parties driven by DJs with generators and illuminated by glow sticks. Doot-doot.

Local promoters launch the Vacant Lot Rock Concert Series.
They transform their empty parking lots into alfresco performance spaces where people can watch local bands jam live on an outdoor stage from the comfort and safety of their cars. 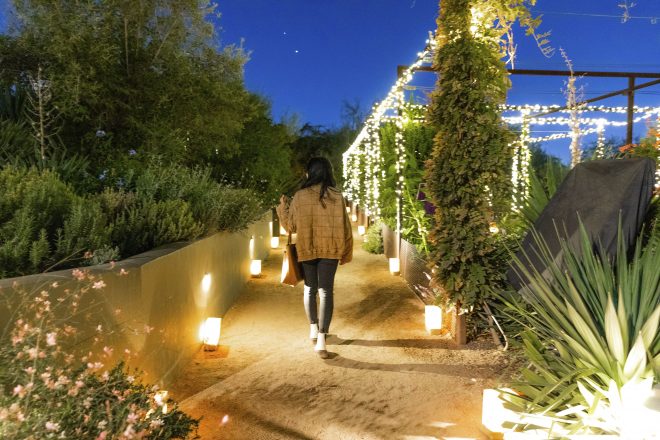 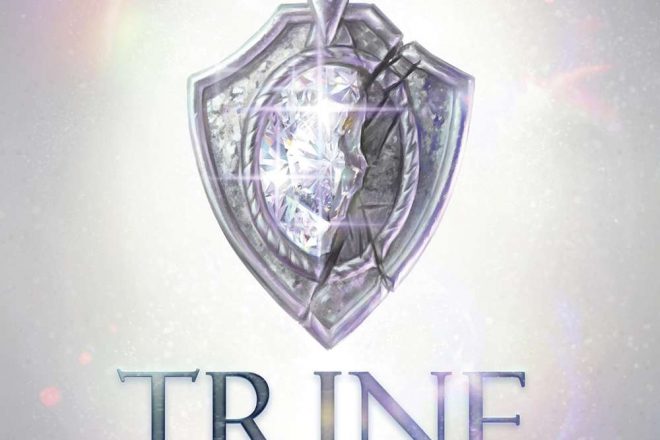 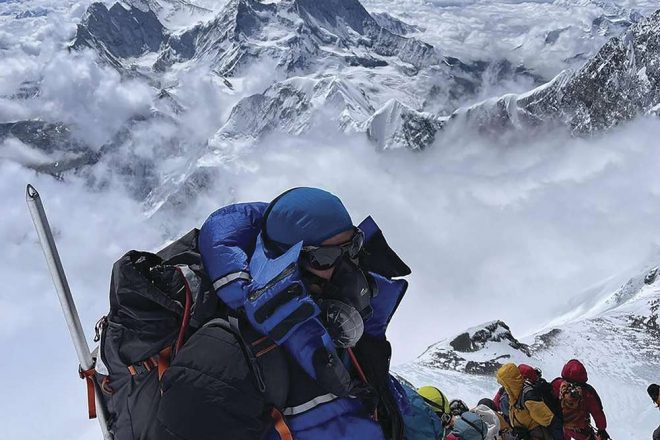