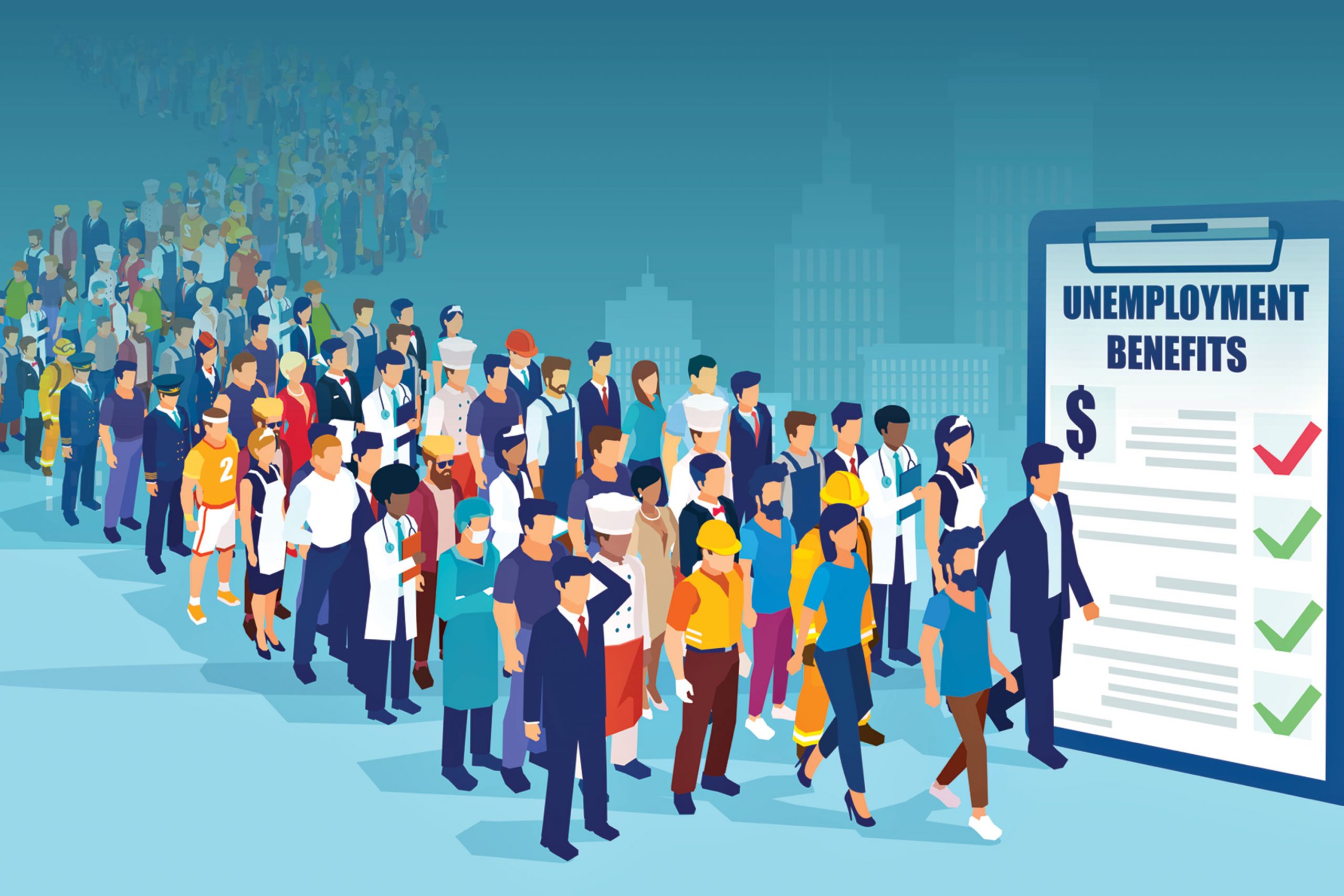 Fraudulent unemployment claims soared during the shutdown. Is the Arizona Department of Economic Security prepared for another wave?

After a year of record joblessness and patchwork stimulus measures, the demand for economic relief in 2021 is expected to be enormous – and so will be the potential fraud.

In Arizona and elsewhere, claimants clamoring for swift payouts from an already strained system may force shortcuts in scrutiny, creating, if not a fast track to relief, a perfect storm for scammers.

“From March through November, the department issued over $12.3 billion in assistance to over 2 million claimants,” says DES press secretary Brett Bezio. “Additionally, at that point there were approximately 3.8 million PUA claims being reviewed for potential fraud.”

Bezio says DES has upped its game for 2021, launching a task force including the Arizona Department of Public Safety, the Maricopa County Sheriff’s Office, the Arizona Attorney General’s Office and other law enforcement agencies to spot and investigate large-scale, organized unemployment insurance fraud in the state.

Additionally, as of December 5, all claimants have been required to verify themselves through ID.me, a Washington, D.C.-based startup launched by an Army vet that presently serves the unemployment systems in 11 states, including Arizona. In an October test run involving first-time PUA claimants, the online portal, which can require applicants to upload documents like a driver’s license or Social Security card followed by a video call with an ID.me representative, successfully blocked 4,700 fraudulent attempts during its first month.

“This process will ensure that all of our resources are focused on getting benefits to eligible individuals,” Bezio says, “without any disruption in benefits due to the identity verification process.”