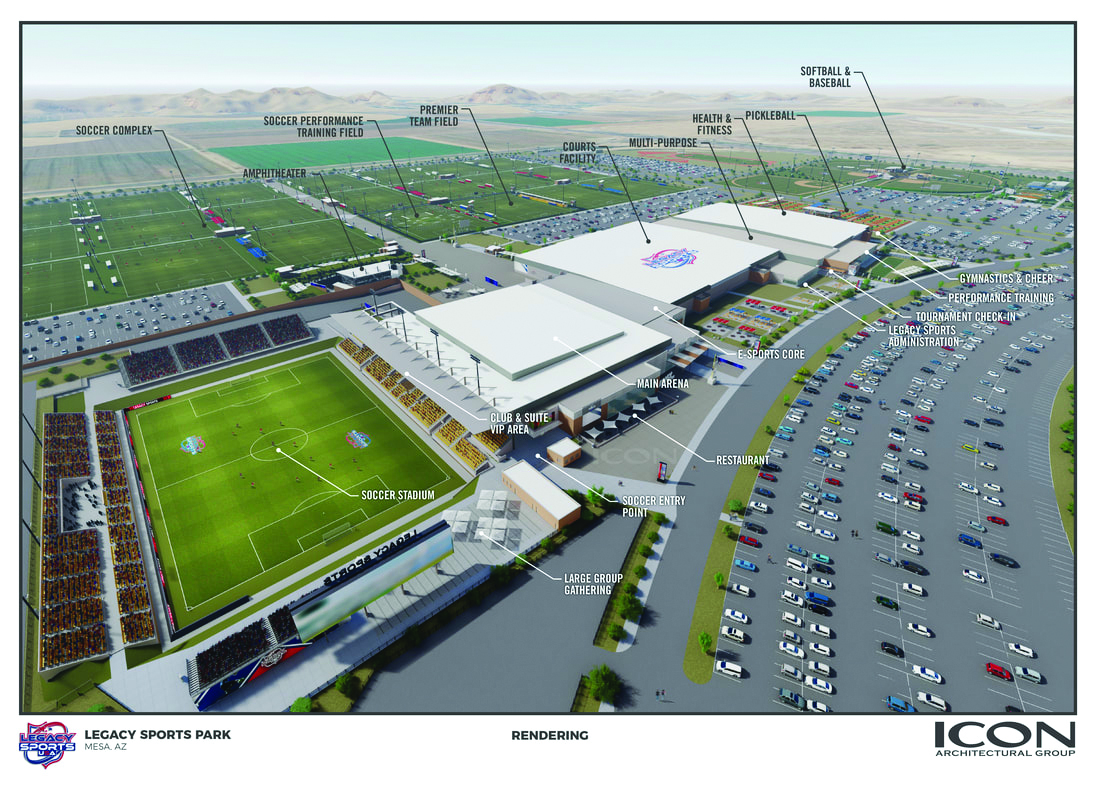 Everything is bigger in… Mesa? In August, Arizona-based Legacy Cares Inc., Legacy Sports USA and national developer Oak View Group announced the construction of Legacy Sports Park, a 320-acre family sports and entertainment complex. More than an assemblage of athletic fields and courts (though there will be plenty of those), this gargantuan compound will be nearly a town itself, with an e-sports arena, sports bars, restaurants, athletic apparel shops, yoga studios, childcare centers and performance venues. Legacy Sports Park is slated to open in January 2022 in the East Valley suburb, which is the 35th largest city in the United States. legacysportsusa.com 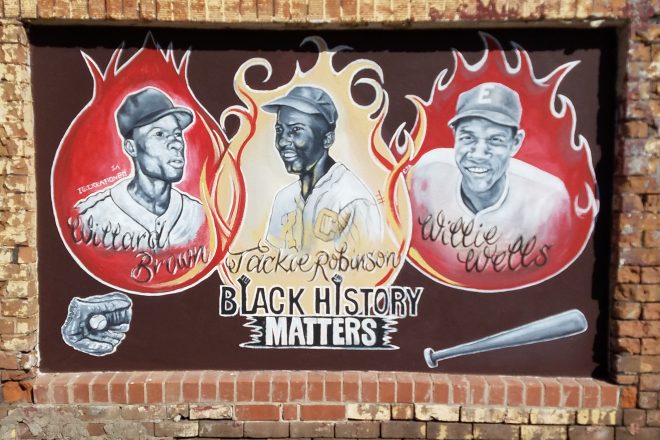 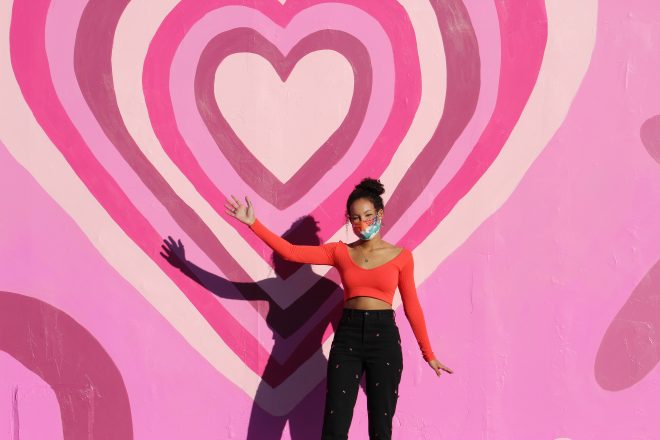 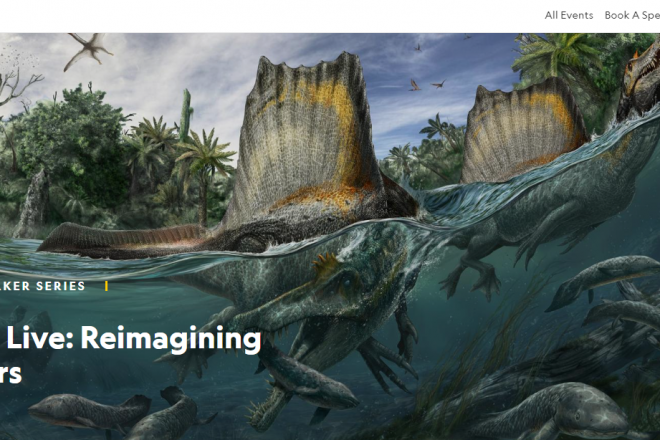