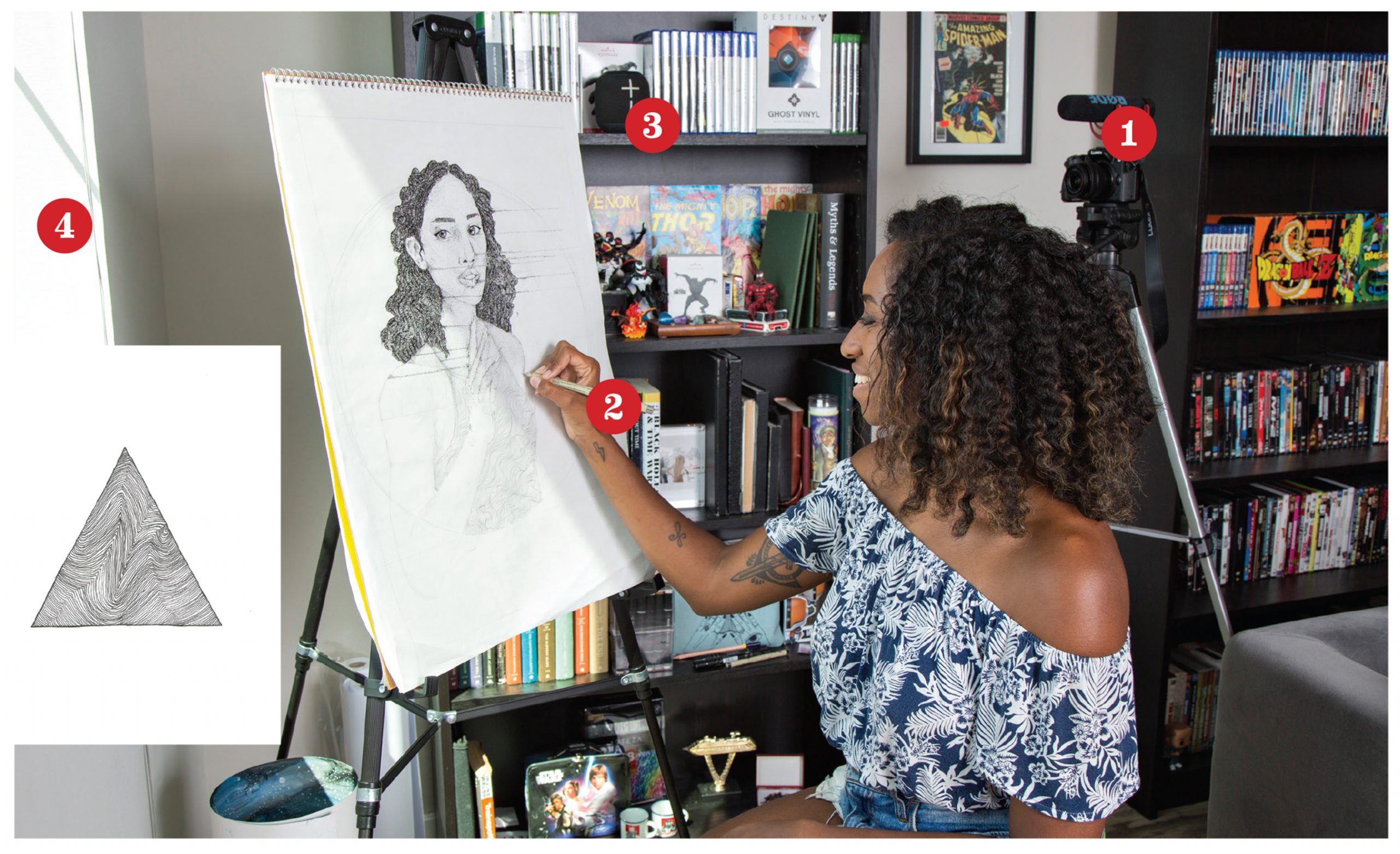 Alison Auditore likes to draw hair. In her Chandler apartment, she stands at her easel creating the loops and waves that often become the signature of her portraits, probing with pencil then finishing with pen.

“The way I draw hair, I have a lot of fun,” she says. “I do a spiraling technique to show texture. Sometimes, I’ll do a wavy line pattern. If I want to do an afro, I’ll do even more stipples. The focal point of my style is black and white with these kinds of textures.”

Nearly all of her pieces are black and white. The 28-year-old artist, who left Virginia for the Valley in June, illustrates by hand and commissions through her company, Still Around Illustrations.

Most of Auditore’s work is portraiture – of people, and now and then of pets. Her influences include Andy Warhol; Brett Helquist, illustrator of the books A Series of Unfortunate Events; video games; and artists she discovers on Instagram. Stylistically, Auditore has learned tricks from studying Helquist.

“When I was younger, I really loved his style, because it’s stark and has this cross-hatching pattern,” says Auditore, who began drawing when she received an “art suitcase” full of supplies as a young child. “It inspired the way I started drawing when I started taking it more seriously.”

Her cross-hatching and graded stippling build light and texture, giving dimension to a shoulder, a lip, the hollow of a cheekbone. Her figures, mostly female, often appear ruminative and placid, quietly confident.

“I try to represent the commonalities among people,” she says. “In the universe of artists, I’m trying to do more than be visually pleasing. I’m trying to help people think about things and feel less chaotic because everything is so crazy right now.”

A tripod-mounted camera films Auditore at work, and she posts footage to social media. “I take videos of me drawing and talking about my process,” she says. “It’s less documentary and more stream of consciousness, and I’ll show before and afters.”

To find her creative rhythm, Auditore plays music of many genres. “I like listening to movie or video game soundtracks a lot,” she says. “They’re relaxing while also keeping you productive.” Favorites include The Witcher 3: Wild Hunt, Star Wars and Interstellar.

Auditore angles her easel to a window, catching the light. “I have a consistent idea of what my work is going to look like if I’m always in the same lighting. 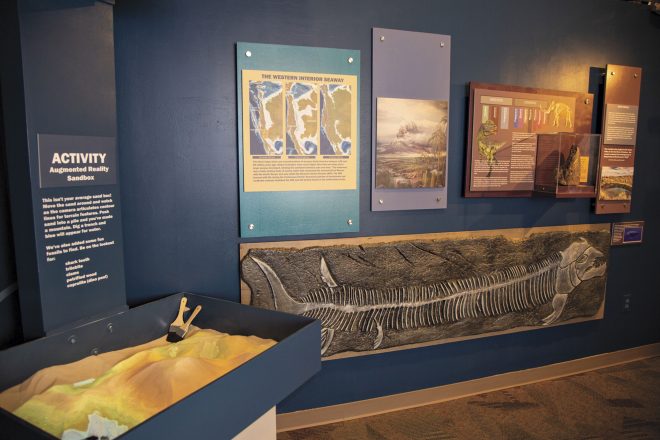