The Phoenix Suns added a big man to play along side Deandre Ayton when they drafted power forward Jalen Smith from Maryland with the 10th overall selection in the 2020 NBA Draft Wednesday night.

Smith is 20 years old, stands 6’10” and weighs 225 pounds. He earned the nickname “Stix” growing up because of his tall, skinny frame. After putting on some weight for his sophomore season, Maryland head coach Mark Turgeon dubbed him “Logs.”

Stix put up 15.5 points per game and 10.5 rebounds per game last season at Maryland and was named First Team All Big Ten and was Third Team All-American.

The Suns needed depth at almost every position after trading away four players to acquire point guard Chris Paul and forward Abdel Nader from Oklahoma City. Playing time for Smith could prove tricky in his rookie season, with Cam Johnson and Dario Saric currently ahead of him on the depth chart. However, the NBA offseason is mere moments away and teams will change complexion faster than a hormonal teenager. 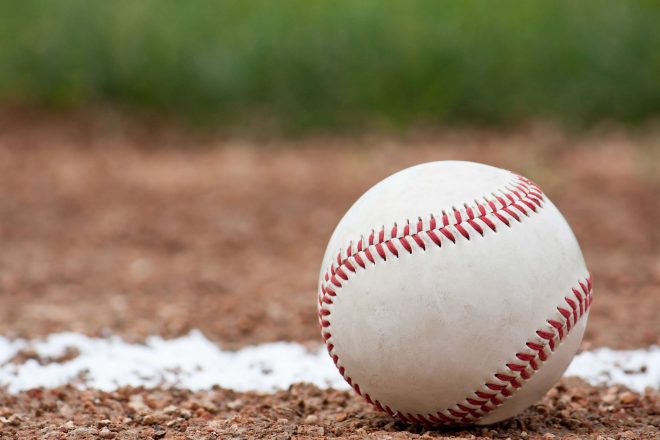