The Phoenix Suns made it official this week, announcing the trade for All-Star veteran point guard Chris Paul from the Oklahoma City Thunder.

Paul will bring a superstar leadership quality to a team that has sorely needed it for the past decade. On Tuesday night, Paul was already in Phoenix working out with backcourt mate Devin Booker at the Suns new training facility.

.@DevinBook and @CP3 already getting that work in. 😤

ESPN’s Adrian Wojnarowski reported on Monday the Phoenix Suns are finalizing a deal to acquire veteran All-Star point guard Chris Paul from the Oklahoma City Thunder in exchange for a number of players and a draft pick.

The move to acquire Paul clearly puts the Phoenix Suns into playoff contention for the first time in 10 years. It’s also a move to make the Suns relevant as they prepare to re-open Talking Stick Resort Arena after an off-season multi-million-dollar facelift.

Paul turns 36 years old in May and will be under contract the next two seasons with approximately $85 million remaining on his deal. CP3, as he’s known, averaged 17.6 points per game and 6.7 assists per game last season in Oklahoma City.  The 15-year vet has spent his career with New Orleans, Houston, OKC and the LA Clippers. He’s a 10-time All-Star, has made the All-NBA team eight times and has been named to the All-NBA defensive team four times. 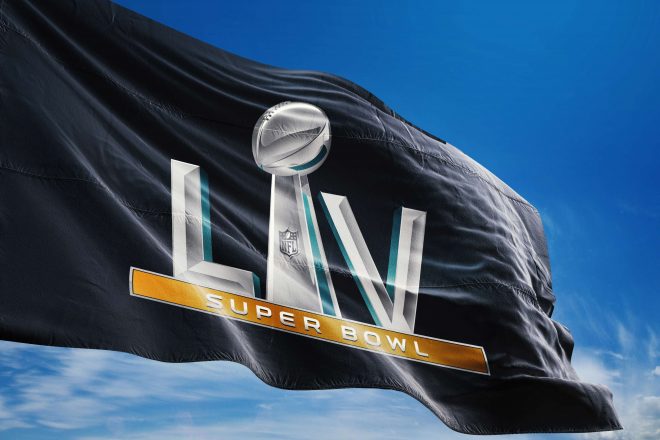