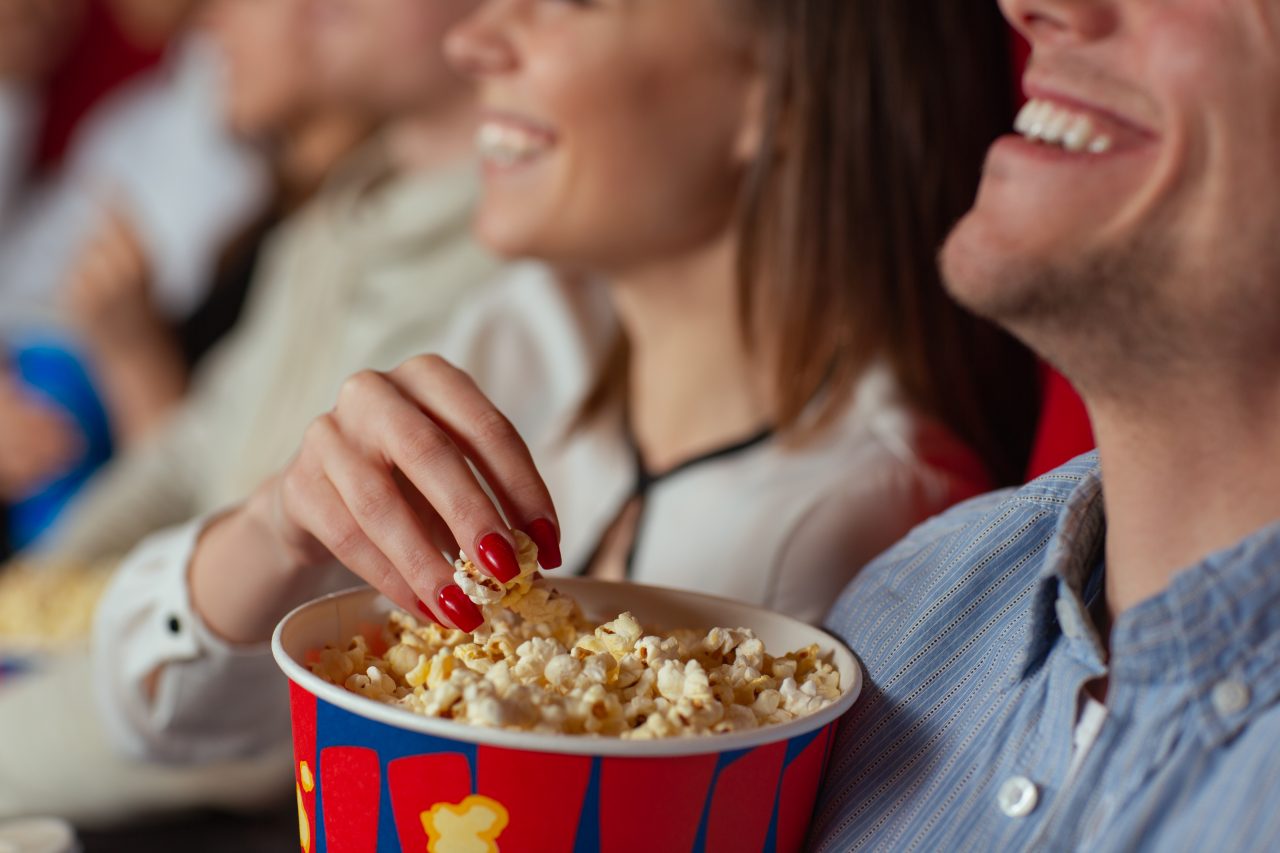 Good news! Movie theaters are reopening slowly around Arizona. Theaters such as Harkins, AMC, and Alamo Drafthouse have all started welcoming visitors at a limited capacity in various locations  Sit back and enjoy these long-awaited luxuries.

1. Revisit Inception.
That’s right! Christopher Nolan’s 2010 thriller that amazed audiences (and ruined trailers forever) is back in theaters for a limited 10th anniversary run at Harkins Theatres! See Leonardo DiCaprio, Joseph Gordon-Levitt and Ellen Page pull off heists in a world of dreams and argue with your friends about the movie’s ending all over again. According to the Harkins website, Inception is being shown daily until September 10.

2. Watch TENET.
Nolan’s  latest feature film TENET finally emerges in theaters from a barrage of delays. With a 76 percent critic rating and an 83 percent audience rating on Rotten Tomatoes, TENET has set itself up as a must-see for any filmgoer. John David Washington and Robert Pattinson aim to save the world using time travel powers in a Bond-eqsue spy thriller. You can see TENET at both Harkins and Alamo Drafthouse locations.

3. Eat theater popcorn for the first time in ages.
There’s something special about movie theater popcorn that can’t be replicated by the store-bought stuff. Discover that feeling once again as Harkins brings back their self-described “award-winning” popcorn for you to munch on. Beyond popcorn, get ready to dig into all sorts of theater snacks, drinks, and sweet treats! Alamo Drafthouse will be reopening their menu, but with limited options and a focus on foods that minimize exposure to the environment or other individuals. AMC will also employ a simplified snack and condiment menu to minimize lines and service times.

4. Obey health and safety guidelines.
This may be the least exciting entry on the list but it’s the most important. Theaters have made it clear on their websites that they require masks for both employees and guests at all times (except when eating popcorn, obviously). In addition to sanitizing the theater frequently, they’ve also spaced out seating and some have even installed glass barriers between seats to minimize the risk of transmission. Harkins recommends that guests and employees wash their hands thoroughly and frequently, and to come back another time if they aren’t feeling well. Alamo Drafthouse says the same, and even has temperature check devices on hand for staff and guests. AMC thirds that notion.