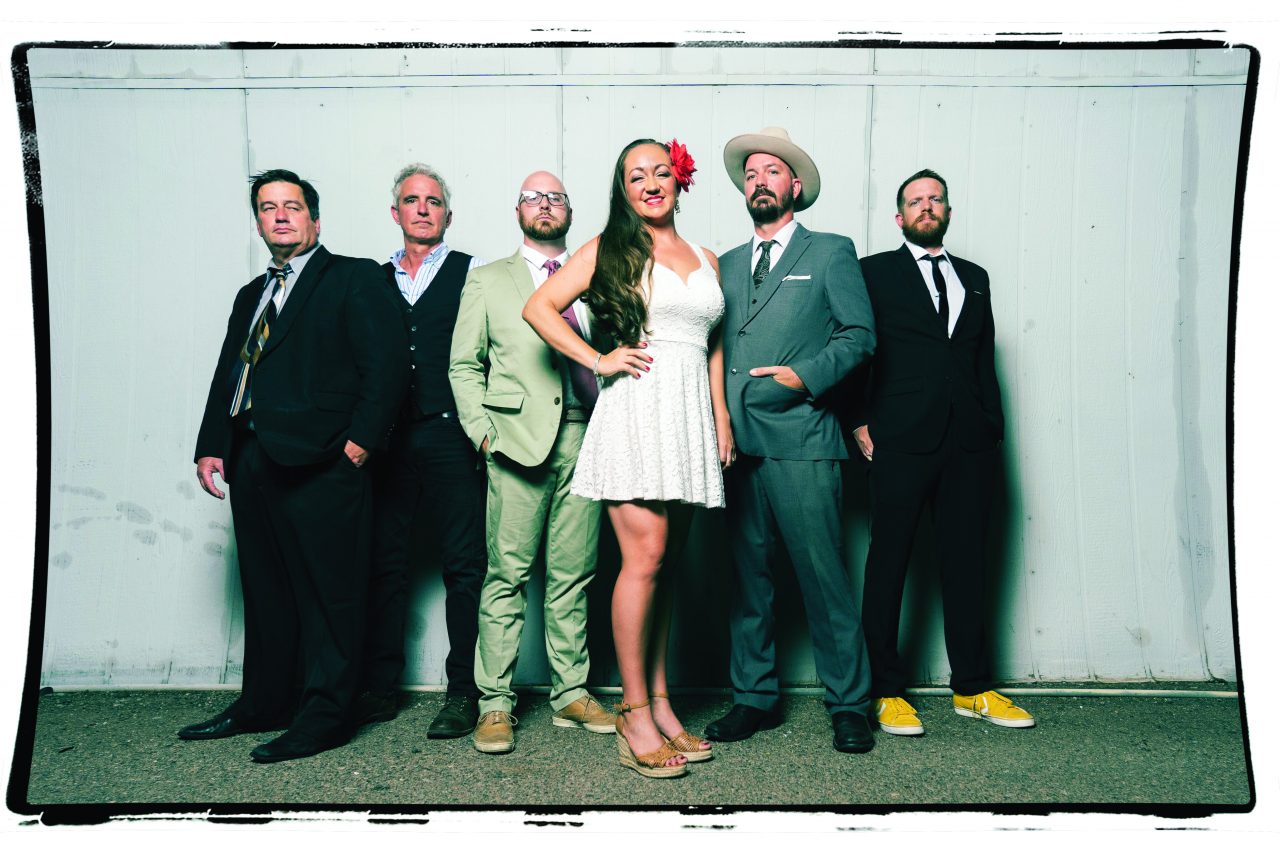 Not everyone sat around watching Netflix during quarantine. Phoenix-based band The Sugar Thieves sat around plucking instruments and writing songs – so many tunes, in fact, that the group released two new albums of all-original material this summer. “The world needs music,” singer Meridith Moore says, “and they need it now.”

Anytown U.S.A.: Stories of American life form the crux of this 10-song collection of mostly acoustic tunes. Stories are first person (“Blues Household,” about how Moore and Lander met and fell in love over music) and third person (“The Oxy’s Got ’Em Now,” which tells several stories of people ravaged by the opioid epidemic, backed by a New Orleans-style horn section).

Stream songs from both new albums at sugarthieves.com. 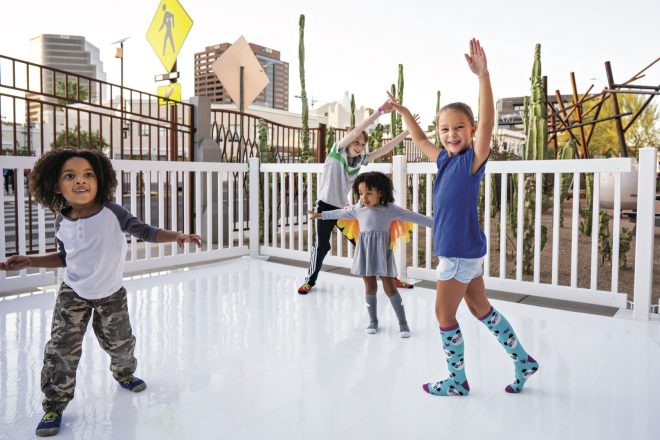