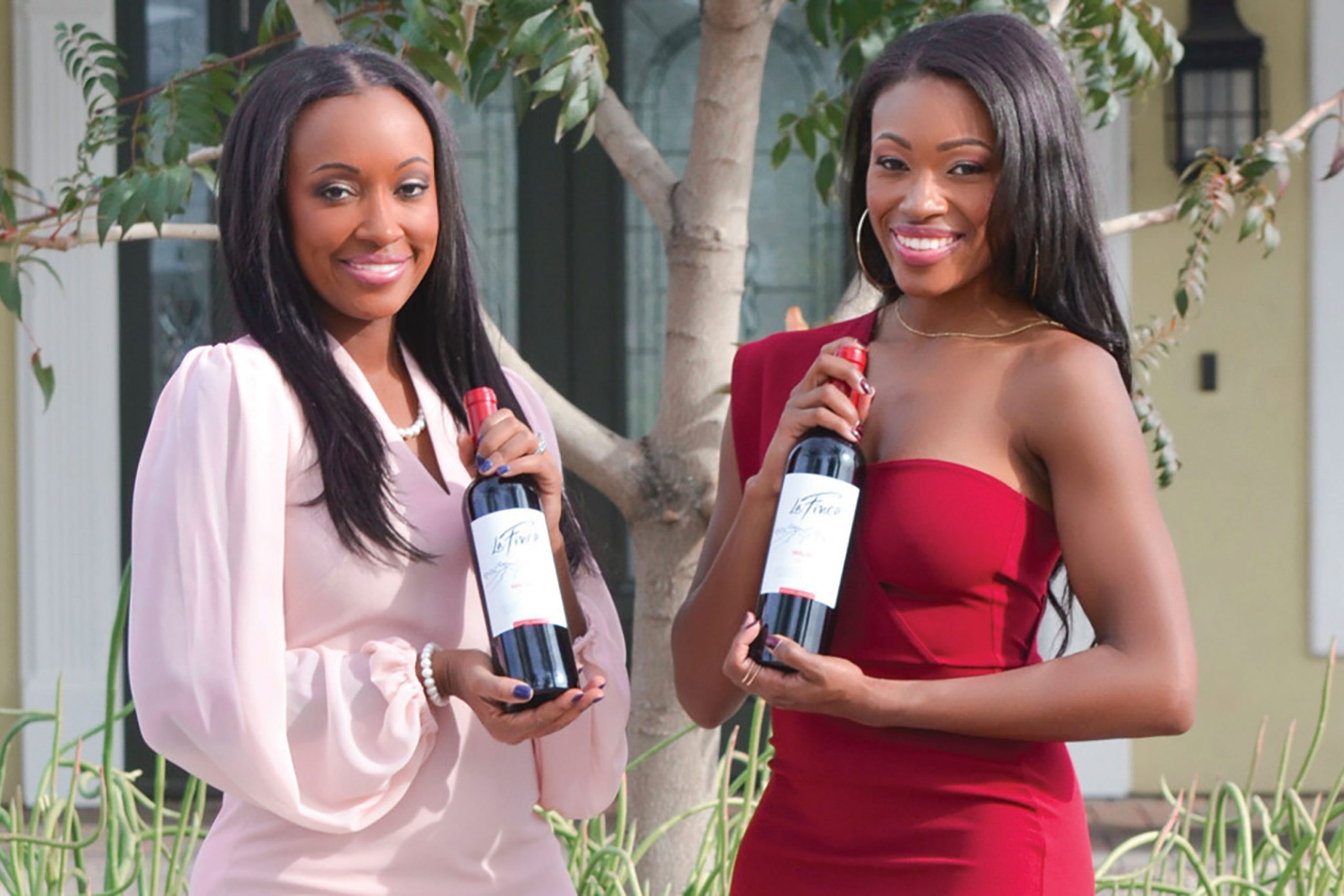 Like many industries, the wine world is dealing with the dual challenges of the pandemic and a long-overdue reckoning with entrenched racism. Sibling sommeliers Shaunna Cooper and Shayla Smith are turning these obstacles into opportunitieswith Wine Spencer (winespencer.com), their wine education business that grew out of Smith’s wine blog and started with group tastings in 2019.

“Initially, our business model was just to focus on Arizona, which is where I live, and then New York City, which is where Shayla lives, and do in-person tastings,” Cooper says. “And then COVID hit.” After a brief pause to evaluate, the sisters took their offerings virtual. “Now we are able to expand beyond our two markets because of Zoom – not only across the U.S., but in other countries as well.”

Cooper and Smith offer eight classes – Wine 101, Old World vs. New World, All White Everything, All Red Everything, Let’s Get Bubbly, Rosé All Day, South African Wine Tour and Black Winemakers – and create custom experiences upon request. They’ve been on a sparkling wine kick over the summer. “At first, I wasn’t necessarily a part of the whole rosé movement, but now I am,” Cooper says. “I really enjoy sparkling rosé.” With customers, Black Winemakers is currently the most popular.

“I think that just speaks to the climate of what’s happening in our society today,” Cooper says. “It is a little challenging, because depending on where people are located, a lot of the wine shops don’t carry the black winemakers. It’s a matter of working with them to see if they’re willing to order it.” Of the United States’ roughly 11,000 wineries and wine brands, about 0.1 percent are black-owned, according to the Association of African American Vintners.

Changing the industry through fun educational experiences and connecting consumers with new winemakers – and vice versa – is exciting, Smith says.

“The wine industry has traditionally been white, older and male, and so Shaunna and I are kind of the opposite of that,” Smith laughs. As important as introducing drinkers to black winemakers is introducing BIPOC drinkers to the wine world and “being able to share that their consumer base is wider than they think, and really working to target a diverse audience.”