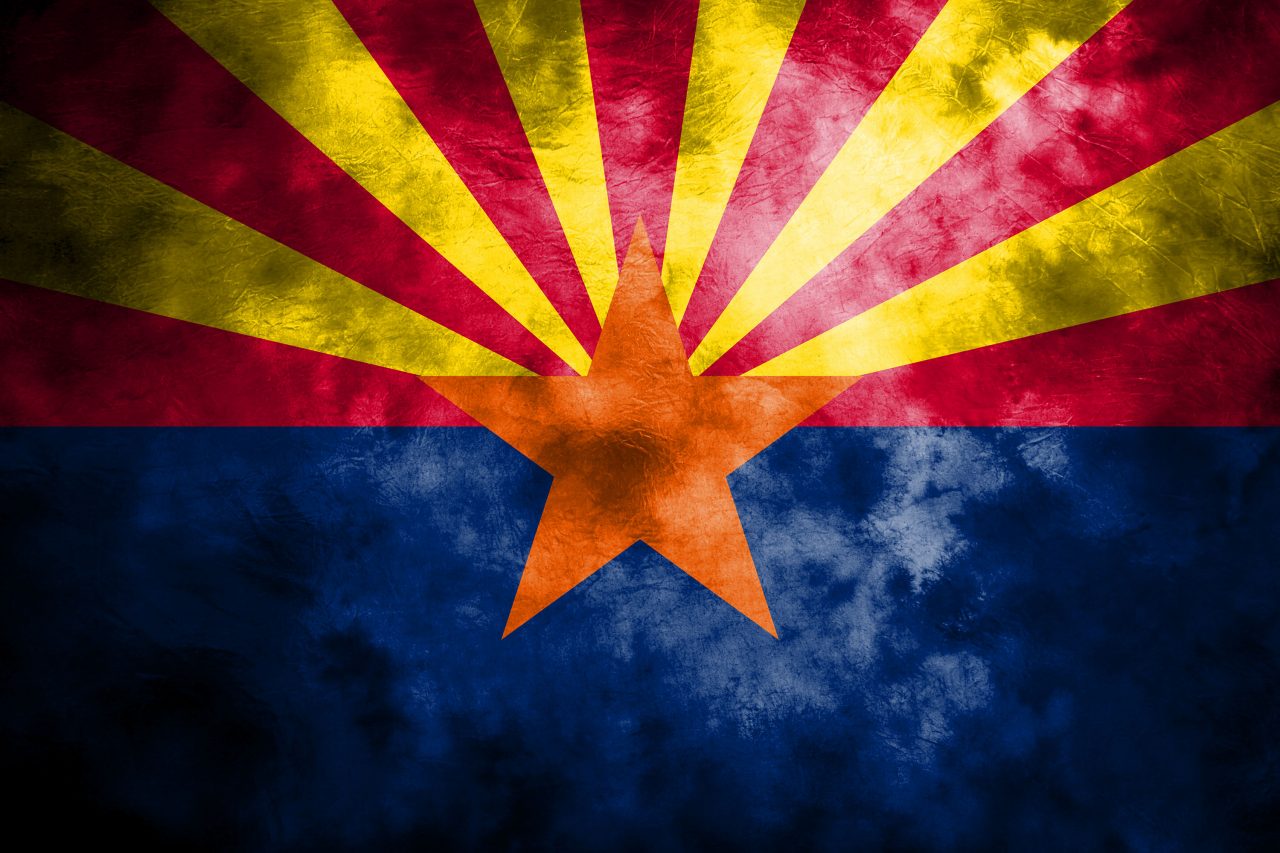 As statues of slave-holding founding fathers fall and #cancelculture rises, Arizona finds itself grappling with which parts of our past we should embrace and which historical figures should be honored.

While I believe that “those who cannot remember the past are condemned to repeat it,” as George Santayana said, I’m also happy to suggest that Arizona’s Confederate monuments be the first to be sacrificed in the name of respect for all Arizonans.

Truthfully, those monuments wouldn’t be a sacrifice at all – because Arizona was no more of a Confederate state than William Shatner was an astronaut. The Arizona that was under the official control of the Confederacy wasn’t a state and looked nothing like our Arizona. The Confederate Territory of Arizona consisted of a combination of the present-day bottom halves of Arizona and New Mexico.

This weird proto-Arizona had no Prescott or Flagstaff, and no Grand Canyon. That’s not an Arizona I’d want. (Although some might consider losing Flag worth the trade-off to also lose Kingman.)

Arizona’s time under the yoke of the Confederate States of America was brief: The Stars and Bars was raised over Tucson on March 1, 1861, and exactly one year later, Union troops drove the rebels back into Texas. No Confederate soldiers died fighting in Arizona. We didn’t have a Gettysburg or an Appomattox. No Atlanta burned here.

The only Civil War battle that took place in Arizona was more a kerfuffle than combat. The “Battle” of Picacho Pass occurred when 13 Union cavalrymen stumbled across 10 Confederate soldiers north of Tucson. Even though it’s considered the westernmost engagement of the Civil War, Picacho Peak is more famous for its Dairy Queen than The War Between The States.

Finally, something that I consider essential to having a true Confederate heritage is missing from Arizona’s history: slavery. Slaves didn’t cultivate Arizona’s “Five Cs.” They didn’t mine copper, herd cattle, pick citrus or cotton, and slaves played no part in creating our climate. (In the summer, at least, Lucifer himself might have been responsible for that.)

This doesn’t mean our state’s collective, historical hands are clean. Some of our early leaders and settlers not only lacked race-blind respect for human life, many also participated in the mass murder of Native Americans and the theft of giant swaths of their land. Those of us who are now inhabiting Arizona – even if we’re white and the descendants of such people – are not responsible for their atrocities. But it is our responsibility to stop celebrating the heinous accomplishments of murderers and thieves – even if they passed for leaders back in the day.

However, I won’t intervene if you want to continue honoring history’s bad people – and if you insist on keeping the monuments that celebrate them around, I suppose there are constitutional protections for that. So long as they’re on your own damn land.