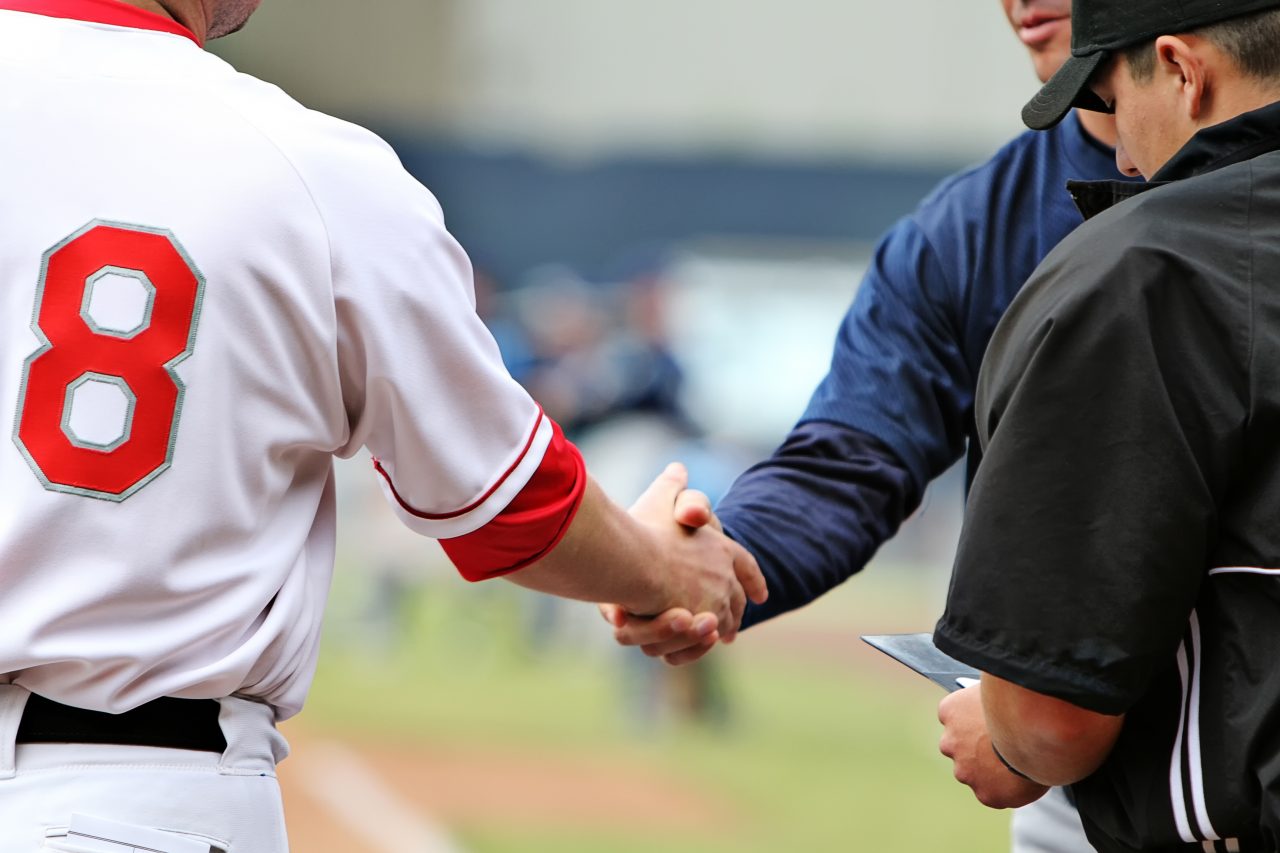 Can I say how awesome it is to have actual sports to write about here on the Monday High 5 blog? Now that we have that stupidly obvious statement out of the way, let’s talk sports! The first weekend of the baseball season is in the books and the D-Backs finally have a No. 1 in that all-important win column. That tops our look at the five big takeaways from the weekend in sports.

The D-Backs were the last winless team in Major League Baseball before edging out the San Diego Padres late Sunday afternoon. For nearly eight innings, it seemed second baseman Ketel Marte was the only Arizona player with a pulse. The rest of the team was napping until the bats came alive in the 8th inning. Marte led off with a walk, followed by a David Peralta single. Starling Marte’s half-swing connected for an RBI base hit. Peralta later scored on Eduardo Escobar’s double play to give the Snakes their first lead of the season. The D-backs bullpen could not hold the lead in the bottom of the 8th, so once again it was time for Ketel Marte to shine. Up with the bases loaded in the top of the 9th, Marte’s lazy fly ball to center field was deep enough to score the go-ahead run. Peralta knocked in a much-needed insurance run and then made a game-saving catch in left in the bottom of the 9th, or we might be talking about an 0-3 D-Backs team right now.

Big takeaway: The sleepy offense appears to have woken up from a nearly three-game slumber to open the season. Ketel Marte was the catalyst that got it going, something we can expect from an MVP candidate. The series continues Monday afternoon in San Diego, before Arizona heads to Texas for a quick 2-game set.

It’s not uncommon for an organization to make major changes after hanging a “Now Under New Management” banner on the storefront. Typically, the menu is different or the customer service has improved. In the case of the Arizona Coyotes, the new owners and now ex-General Manager John Chayka were not fans of one another. In a statement on Sunday, the Coyotes said Chayka quit his job on Friday to pursue a new opportunity with another NHL team. Considering he still had about three years left on his contract, don’t expect this story to end without some sort of grievance filed by the team or perhaps legal action.

Big takeaway: Chayka’s time in Arizona cannot be seen as a success. The team has failed to make the playoffs each year since 2012 (they likely would’ve missed again this year under non-COVID circumstances). Chayka came in as the young analytic whiz kid, but bad contracts, poor draft picks and lackluster teams will be his legacy in the desert.

NHL source: ‘John Chayka is a liar and a quitter.’

The latest from AZ Coyotes Insider:https://t.co/OTKuM3KOeW

The Phoenix Suns played two scrimmage games over the weekend and their second year center had 3-point buckets in each one. While Ayton won’t ever be confused with Steph Curry from beyond the arc, he’s giving opponents something to think about when trying to defend the Suns big man.

Big takeaway: Ideally you want Ayton dominating around the rim, grabbing rebounds and dunking with such force that he becomes indefensible, but the long range shot is all the rage in the NBA and the Suns would greatly benefit if Ayton could knock a couple down each night.

The Suns’ bench supporting Deandre Ayton’s 3-ball is everything. (via @NBA) pic.twitter.com/TxaViGECNZ

Diamondbacks manager Torey Lovullo became the first manager of the season to get ejected, when home plate umpire Mark Ripperger gave him the heave-ho in the 5th inning Sunday. In the video below, you’ll see Lovullo had on his face covering and kept his distance, but notice how Ripperger did not have a face mask.

We have a (social distanced) ejection, as Torey Lovullo has been tossed from today's ballgame. pic.twitter.com/0pisQXWio7

The Lovullo-Ripperger incident took place just hours after a similar argument across the country in the Pirates-Cardinals game went viral. However, in the video from that spat, you’ll notice how both manager and umpire donned their face coverings in order to have a go.

Manager and umpire arguments in 2020 are just a tad different than normal.

It’s not likely these arenas of combat will remain closed off to spectators forever. Fans are returning to baseball stadiums in South Korea and the hooligans are back in the seats for Ukranian soccer matches. Those will eventually come back, but in the meantime we can have some fun with games being played in front of 50,0000 empty seats. The Mets, Dodgers and several other baseball clubs are placing cardboard cutouts their fans paid for into those vacated seats. Mascots are now having their pick of any blank bleacher in sight. The FOX network is using CGI to put fans into the stands.

Big takeaway from all of this is it shows how creative people can be in the sports and entertainment business, even though those of us at home have to suffer through some gimmicks along the way.

Here's a look at the virtual fans at Wrigley Field for the Cubs-Brewers game on Fox. pic.twitter.com/rmA5lENFRH

Coyotes vs. Predators Sunday 11am 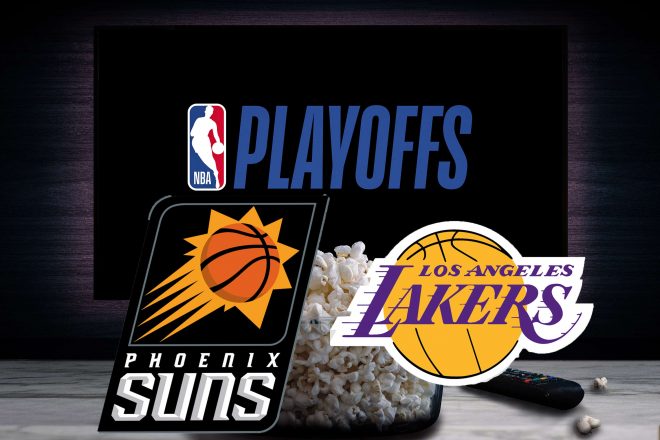