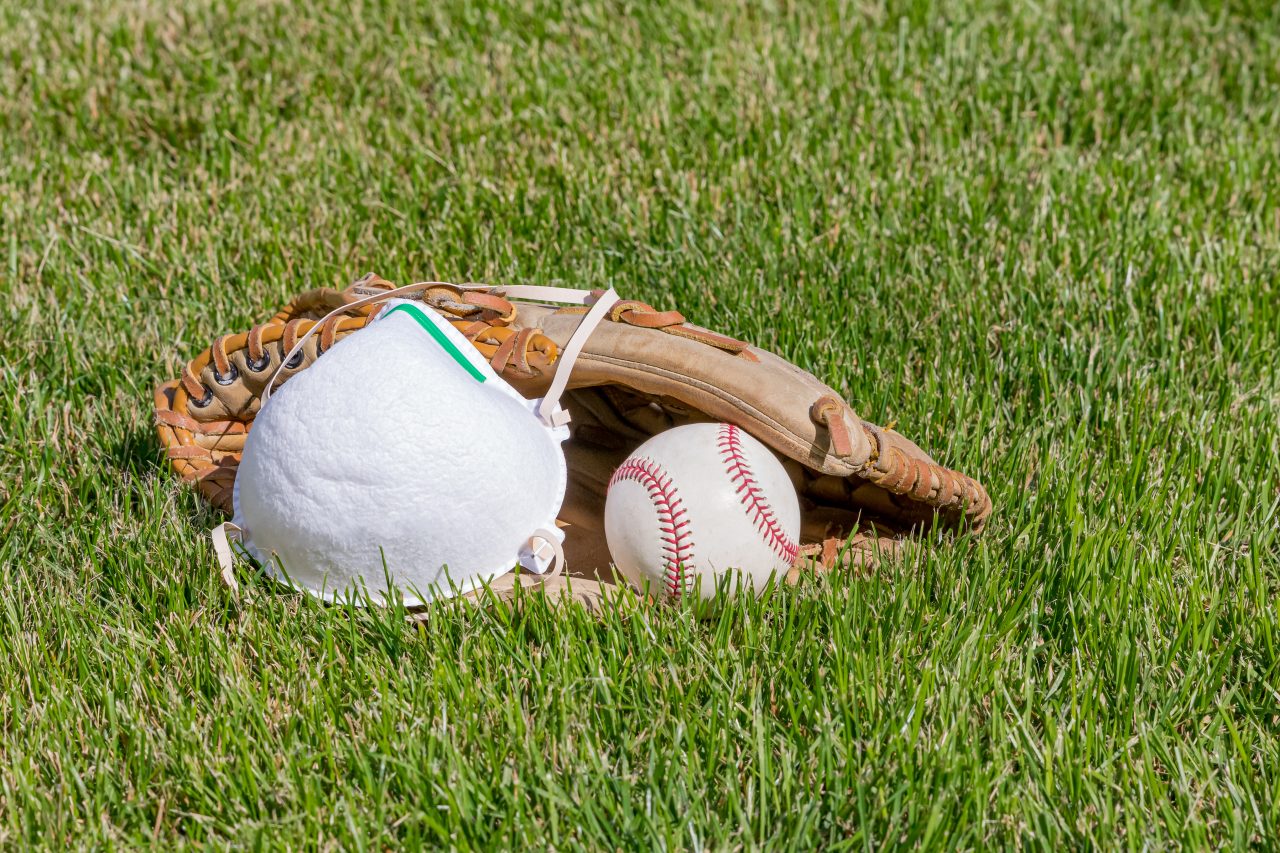 With all due respect to golf, European soccer, auto racing, MLS and the other random sports leagues that have resumed seasons during the COVID-19 pandemic – you’re not one of the four majors. That’s why Major League Baseball’s season opener this week feels like the actual return of sports here in the U.S. and perhaps gives us a sense of normalcy. Here are five more things to consider from the world of sports over the past weekend.

Imagine having to sit behind Brad Boxberger and Greg Holland each of the past two seasons to finally get your shot at saving games. In 2018, Boxberger blew eight saves and Holland had only 17 saves and five blown saves in 2019 before the Diamondbacks released him in early August. When the D-Backs finally decided it was time to “Bring in the Beard” in the final two months of the ’19 season, Bradley saved 17 games and allowed just one earned run over 10 games in September. 2020 is finally Archie’s time to shine in the closer role, so let’s hope he carries that momentum from last year over into this weird shortened season.

Rahm’s win Sunday at The Memorial was so dominant, he suffered a two-stroke penalty on the 16th hole and still won by three shots. The win vaulted the former ASU Sun Devil star to No. 1 in the Official World Golf Ranking. Not even fellow alum Phil Mickelson has reached that pinnacle. Rahm is just 25 years old, so expect him to stay relevant for a long time – as long as he stays away from those infractions.

UNBELIEVABLE!@JonRahmPGA holes out for birdie on 16.

Arizona schools have already been pushed back to at least an August 17 date for in-person learning, and Lord knows that could change any day now. How will it impact high school sports for the fall? If other states are any indication, there’s reason to be concerned. California announced all fall sports are delayed until December, and Georgia high school football has been pushed back a couple weeks. Besides COVID-related fears, there are also triple-digit reasons (meaning it’s hot) to not have high school football games in mid-August in Arizona. If the AIA were to push back the regular season a few weeks so the playoffs started in late November, that would give them a natural bye-week break over the Thanksgiving holiday weekend (which is currently a bye week in the playoffs for big schools anyway). Starting the playoffs after Thanksgiving would likely appeal to many kids and their families.

California is one of the first states to push back High School Fall sports. Will this effect Nevada & Arizona? Lets see what happens pic.twitter.com/S41FyMwFGu

Professional football players erupted in a coordinated social media blitz over the weekend to highlight the NFL’s lack of a known plan to deal with health and safety concerns as it relates to the coronavirus pandemic and training camps getting underway this week. Using #WeWantToPlay, several players including Patrick Mahomes and JJ Watt sent out their arguments in favor of more testing and some clarity surrounding what’s expected of them to return to team facilities. The NFL and NFLPA reportedly agreed late Monday to offer daily COVID-19 testing, which is a good start. The more sports, the better.

Once again in the interest of keeping everyone (players & fans) as informed as possible, here is an updated list of what we as players know and don’t know as the first group gets set to report to training camp tomorrow.#WeWantToPlay pic.twitter.com/xQcjs33zgM

Ketel Marte enjoyed a breakout, MVP-like season in 2019. He’s poised for an even bigger and better year in 2020. Marte blasted a first inning home run in Sunday’s exhibition game in Los Angeles. Last week, he crushed two bombs in an intrasquad scrimmage. Marte looks to be in classic mid-season form before the season even starts, giving Diamondbacks fans much to be hopeful for when the regular season officially gets underway Friday night in San Diego.

Ketel Marte is the best player in the NL pic.twitter.com/boMtobssI1